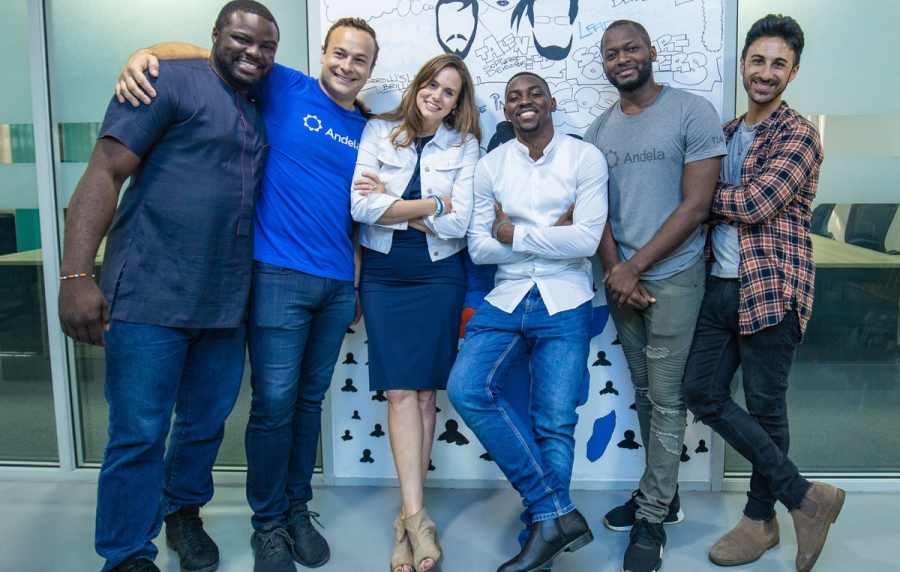 There is a wave of optimism in post-pandemic Africa. The recent coronavirus pandemic and China’s repression of Uyghurs in Xinjiang have led to a momentous shift in people’s attitudes toward China. Investors are beginning to move away from the communist country to business-friendly countries like Vietnam, India, and the continent of Africa.

With a population of over 1.3 billion people and access to millions of young educated people, Africa is primed for economic investment. Late last year, Twitter and Square CEO Jack Dorsey announced plans to move to Africa. Dorsey is not alone. Japanese conglomerate SoftBank made its first Africa bet after leading a $400M investment in Nigerian mobile payment startup OPay at a $2 billion valuation.

Today, Lagos, Nigeria-based tech startup Andela announced it has raised $200 million in Series E funding to reshape how companies find and hire the world’s best technical talent. The round was led by Softbank Vision Fund 2 with participation from new investor Whale Rock and existing investors including Generation Investment Management, Chan Zuckerberg Initiative, and Spark Capital. In conjunction with the funding, Andela said that Lydia Jett, Founding Partner at SoftBank Investment Advisers will join its Board of Directors.

Founded in 2014 by CEO Jeremy Johnson, Brice Steven Nkengsa, Christina Sass, Ian Carnevale, Iyinoluwa Aboyeji, and Nadayar Enegesi, Andela helps companies build remote engineering teams by providing them with access to the best software engineers in the world. Today, the Andela network represents engineers from more than 80 countries and six continents. Through Andela, thousands of engineers have been placed with leading technology companies including Github, Cloudflare, and ViacomCBS.

“Andela has always been the high-quality option for those building remote engineering teams. Now that the world has come to embrace remote work, Andela has become the obvious choice for companies because we can find better talent, faster,” Johnson said. “If you are a talented engineer, Andela opens up a world of possibilities for you, no matter where you are based.”

With a successful placement rate of 96%, Andela has mastered the ability to evaluate the technical skills and soft skills of engineers to match them to the teams they’ll be most successful in. With the new capital, the company will invest in developing products to simplify global hiring and make engineers’ lives easier. In addition, Andela will continue to expand its talent offering beyond software development to include new verticals such as design and data after launching Salesforce development earlier this year.

The Africa tech sector’s attractiveness to investors is the highest it has ever been. In 2019, for example, African tech startups reach a symbolic milestone with $2.02 billion raised in equity funding. The total funding came down in 2020 due to COVID-19. During the period, there were a total of 359 equity rounds (+44% YoY) with a total VC funding of US$ 1.43B, -29% YoY as the Covid-19 context.

“Hiring remote technical talent is one of the top challenges that companies face today. We believe Andela will become the preferred talent partner for the world’s best companies as remote and hybrid work arrangements become the norm,” said Lydia Jett, Partner at SoftBank Investment Advisers. “We are delighted to support Jeremy and the Andela team in their mission to connect these companies with brilliant engineers, and in the process, unlock human potential at scale.”

Andela is a fully remote organization with more than 300 employees around the world. Andela has raised a total of $381M in funding over 10 rounds since its inception seven years ago. 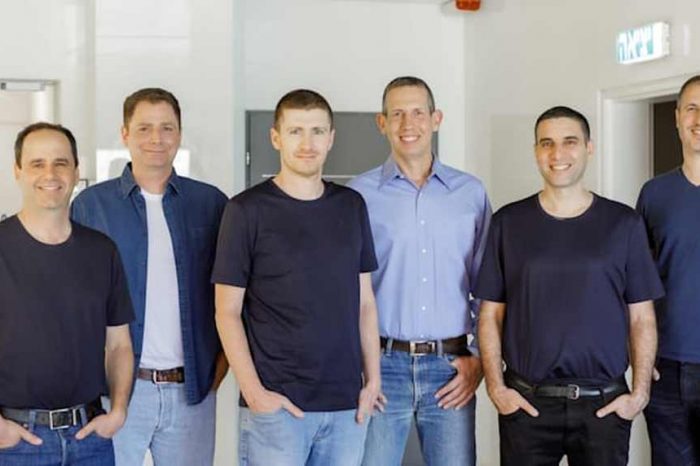 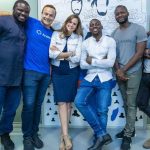