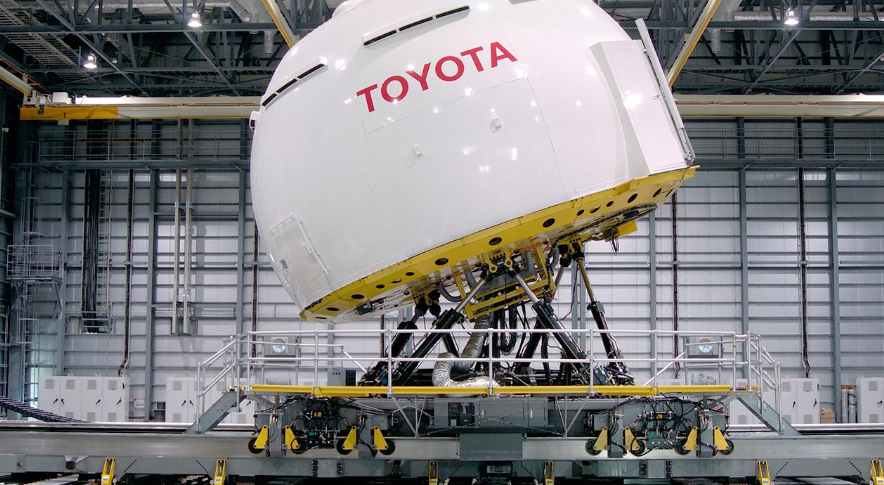 Founded over a decade ago by Christopher Heiser and Jason Stinson, the Campbell, California-based Renovo builds AWare the software platform for autonomous vehicles. We covered Renovo three years ago when autonomous driving startup Roadstar.ai selected Renovo AWare as OS for its development and commercialization platform.

In a blog post on Medium, Renovo Co-founder and CEO Chris Heiser said, “Today, I am very excited to share that Renovo is now officially part of the world’s largest automaker, Toyota Motor Corporation. Specifically, we are joining Woven Planet, the division building the next-generation digital platform that will underpin Toyota’s global fleet, and other OEMs as well.”

Heiser added that Renovo will continue to focus on building the underlying platform to support Toyota’s global fleet by leveraging the company’s talent, IP, and deep experience as pioneers of the space.

Toyota is in a technological race with other established and newer rivals like Tesla and Amazon to build cars that can operate without drivers and share data within connected networks. In 2019, Toyota also partnered with China-based artificial intelligence startup Pony.ai to accelerate the development and deployment of autonomous vehicles.

“I am hoping to shave off years and months to our minimum viable product launches,” James Kuffner, the head of Toyota’s Woven Planet subsidiary said during a press briefing. A longer-term goal is to design software and operating systems that other automakers would also use, the former Google robot engineer added.

Last year, Toyota deployed a fleet of driverless vehicles at the Tokyo 2020 Olympic and Paralympic Games to showcase its new autonomous technology. Toyota had to temporarily suspend its operations and services of the e-Palette pods were halted after a vehicle hit a visually impaired athlete.

Then last month, Toyota resume operations of its autonomous vehicles at the Paralympic Games village in Tokyo following an accident. Toyota said the athlete was not seriously injured, but he had to pull out of an event because of cuts and bruises. 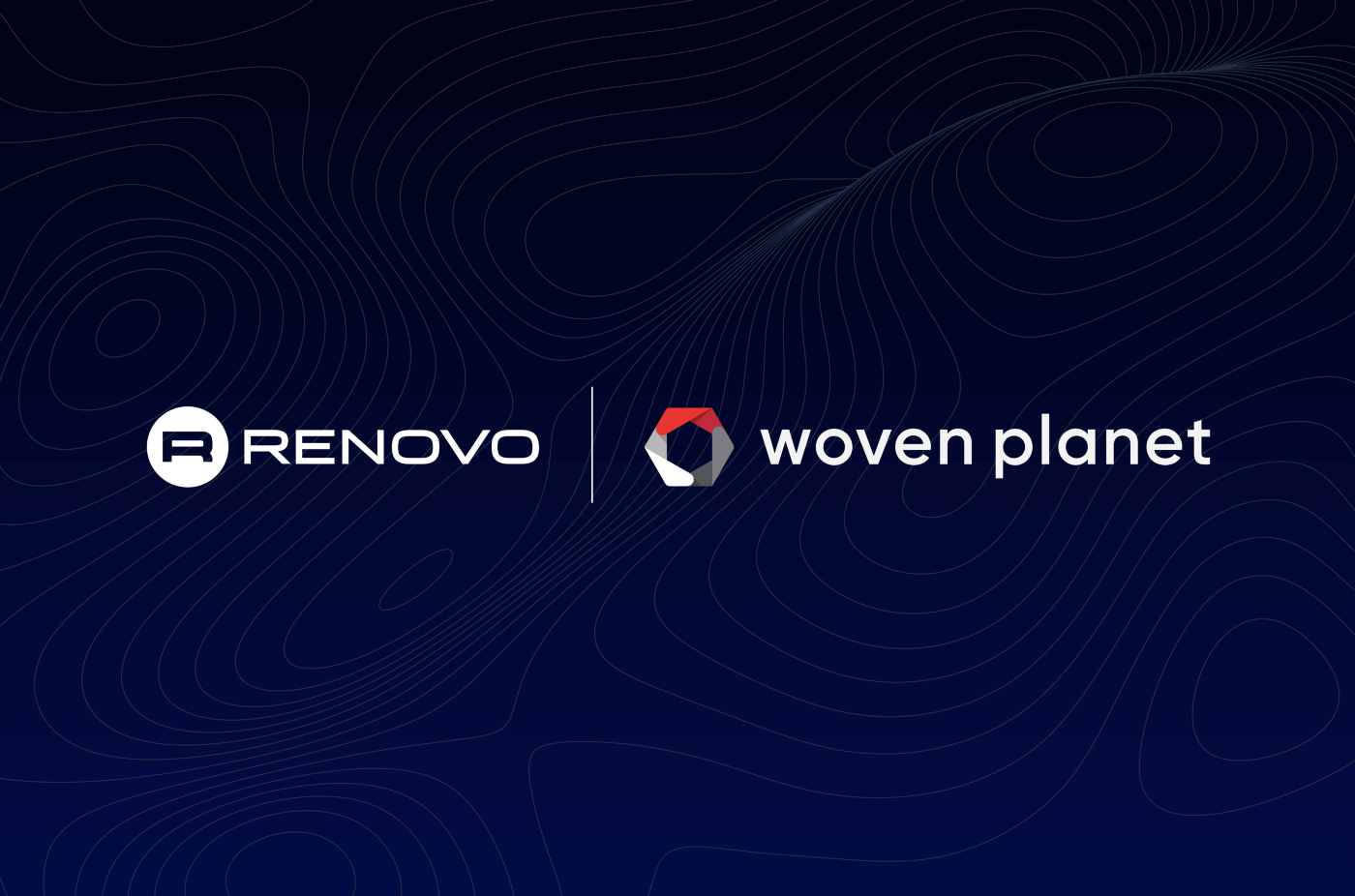 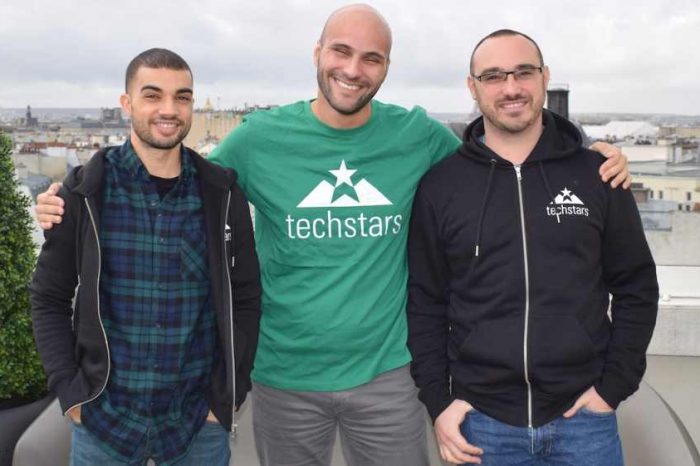 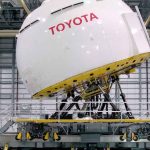