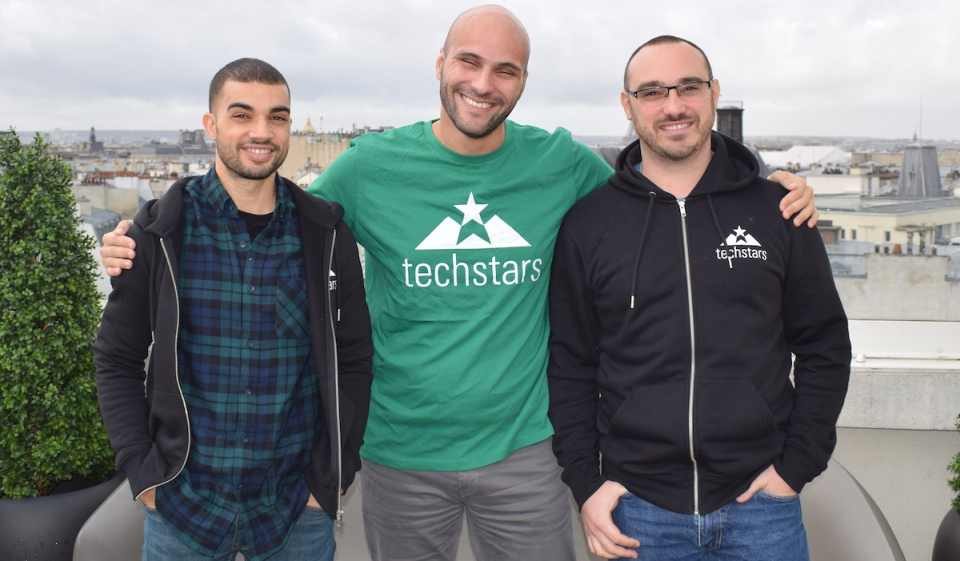 Recognizing these challenges, one European tech startup has made its mission to take the burden off the developers and make it easy for them to deploy their codes within seconds. Enter Qovery, a Paris, France-based tech startup that provides a platform to help developers deploy their applications in the cloud in just a few seconds.

Today, Qovery announced it has raised a $4 million seed round to scale and meet the demand of tens of thousands of developers who love being able to easily deploy their apps from to the cloud in seconds by simply checking in new code. Last year the startup announced it had raised $1m from Techstars and a number of angels.

The latest round was led by Crane and joined by Speedinvest, with participation from Techstars and angels including Alexis Le-Quoc (CTO and co-founder at Datadog) and Ott Kaukver (CTO at Checkout, ex CTO at Twilio). Since it launched after taking part in Techstars’ 2019 accelerator program in Paris, Qovery has attracted more than 10,000 developers in more than 120 countries.

Qovery’s product simplifies the process of getting apps into production by taking code from Github or GitLab and directly deploying it to AWS, Digital Ocean, or Scaleway cloud account instantly. Developers just put their new code and updates into a repo… and that’s it – with no other effort, their app is live. The alternative is a time-consuming, complicated process involving manually setting up multiple resources and requires deep cloud expertise to get right.

The new $4m funding will be used to expand Qovery’s engineering team and build sales and marketing teams as it works to build the future of the cloud. The company also plans to introduce support for Google Cloud Platform before the end of this year.

“‘Push your code, Qovery handles the rest.’ It’s an amazing thing to be able to tell a developer that all they need to do is push their code to Github and moments later it’s live as a running app on AWS. We’re very proud to be supporting Qovery in creating a service that actually makes the life of developers easier every day!” Krishna Visvanathan, Crane Venture Partners.

“When deploying in cloud environments, it’s easy to spend a lot of time dealing with the details of managing the various cloud services involved. Qovery takes care of these details, saves you time and lets you focus on what makes the difference: your applications,” says Qovery user Alexis Lê-Quôc, CTO and co-founder at Datadog.

“When building a product on top of a PaaS, developers can bring their products to market faster, but they compromise on flexibility and often outgrow those platforms at some point. With Qovery developers keep full access to the power and flexibility of building on top of IaaS, can deploy into their own cloud infra accounts and all of that is as easy as working with a PaaS platform. We are excited to back Romaric, Pierre, and his team together with Crane on their mission to make developers super-productive.” Dominik Tobschall, Speedinvest.

Founded in 2019 by CEO Romaric Philogene, Pierre Mavro (CTO), and Morgan Perry (CRO), Qovery is a platform helping developers to deploy their applications in the cloud in just a few seconds. 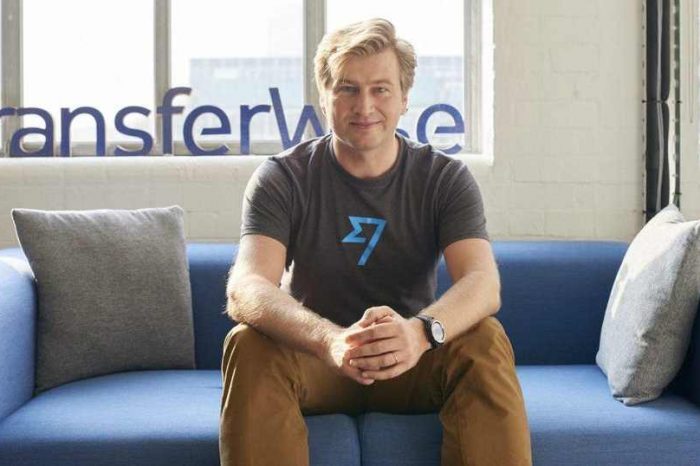 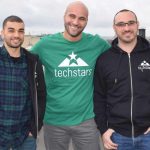