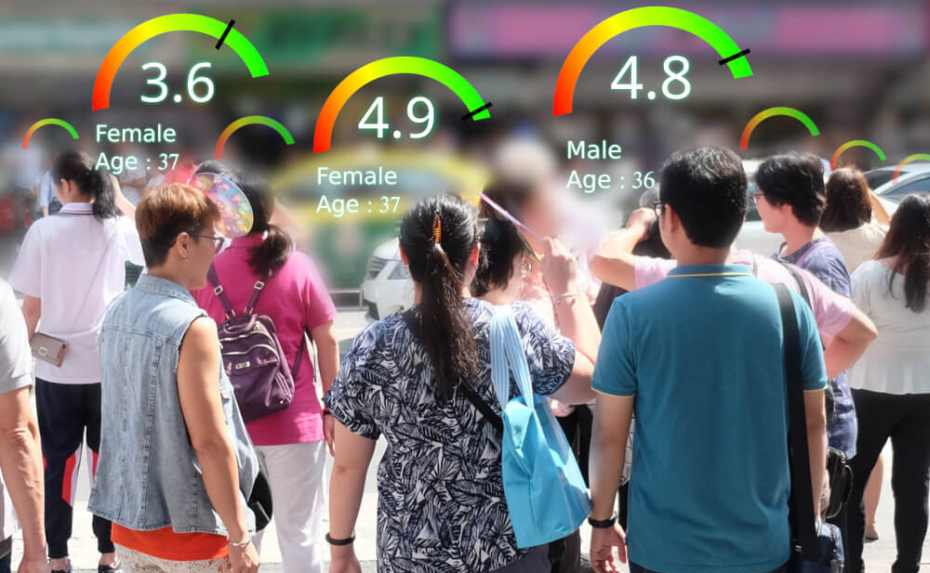 China is currently the most populous country in the world. As part of its effort to keep its 1.4 billion citizens in check, the Chinese government has developed a new “moral” system that ranks its citizens as ‘good’ and ‘bad’ based on their behaviors and public conduct. Known as the “social credit system,” the system is meant to standardize the assessment of Chinese citizens’ and businesses’ economic and social reputation, or ‘social credit.’

Thanks to the technology developed by the Chinese AI facial recognition startup SenseTime, millions of Chinese citizens’ faces are tracked, scanned on a daily basis, and their behavior is monitored and scrutinized using artificial intelligence and facial recognition technology. With big data and analytics, the government is able to store petabytes of scanned images and analyze them in near real-time. We wrote about SenseTime back in June after the startup announced it was planning for Hong Kong IPO despite the U.S. ban.

The social credit system was first tested at the regional level in 2009. The system tracks, scores, and ranks all aspects of Chinese citizens’ life, from judging citizens’ behavior and trustworthiness. Then in 2014, China said the system was “an important component part of the Socialist market economy system and the social governance system” and aims to reinforce the idea that “keeping trust is glorious and breaking trust is disgraceful,” according to a 2015 government document.

In 2019, the Chinese government said the social credit system will go into effect in 2020 across China, where every citizen will be scored based on their behaviors. Citizens are scored and ranked according to rules set by the government. “Model” citizens with good actions like volunteering enjoy perks such as reduced bus fares, but those with low scores lose certain rights and are blacklisted.

Low scores are awarded to citizens if they are caught jaywalking, littering, failed to pay a court bill, or buy too many video games, or steal. In addition, individuals could also lose certain rights, such as booking a flight or train ticket. Chinese citizens can even be punished if they drive badly or play music too loud on the train.

In an interview conducted by France 24 in 2019, it’s surprising to learn that many Chinese citizens are in support of the social credit system.  Supporters said that the system helps to regulate social behavior, improve the “trustworthiness” of citizens (which includes paying taxes and bills on time), and promote traditional moral values.

However, critics of the system claim that it oversteps the rule of law and infringes the legal rights of citizens and organizations, especially the right to reputation, the right to privacy as well as personal dignity, and that the system may be a tool for comprehensive government surveillance and for suppression of dissent from the Chinese Communist Party.

“If you’re on one of these blacklists, you are barred from buying luxury goods on some of China’s online shopping platforms, you can’t buy a plane ticket, you can’t get a mortgage,” said Nathan Vanderklippe, the Globe and Mail’s Asia correspondent.

Below is a video of how the social credit system works. 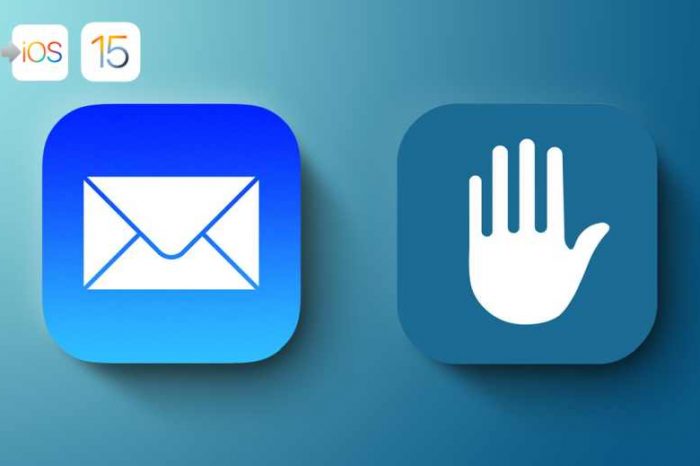 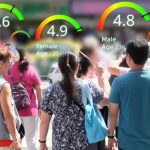