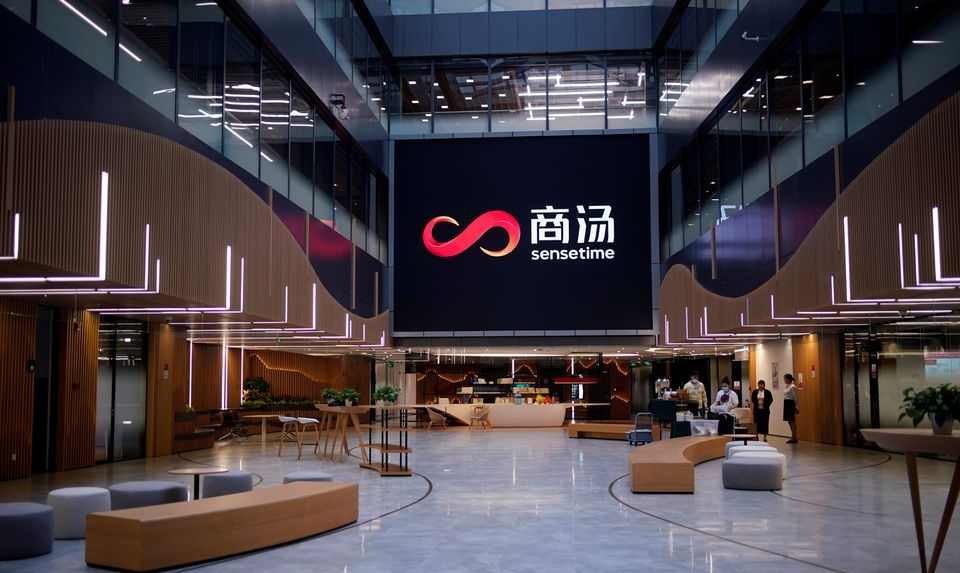 As you may recall from our coverage two weeks ago, Chinese AI facial recognition startup SenseTime was reportedly aiming to go public in a $2 billion IPO on the Hong Kong stock exchange. SenseTime is the maker of AI-powered technology used by the Chinese government to surveil its citizens.

Today, SenseTime formally filed for an initial public offering in Hong Kong despite a tech crackdown and a U.S. blacklist. In October 2019, the United States put SenseTime on a trade blacklist, which restricts the company’s ability to get access to certain technologies that originate from the United States.

Since its inception seven years ago, SenseTimehas raised a total of $2.6 billion in funding over 9 rounds. Its latest funding was raised on December 1, 2020, from a Series D round. SenseTime’s backers include Alibaba and SoftBank, among others 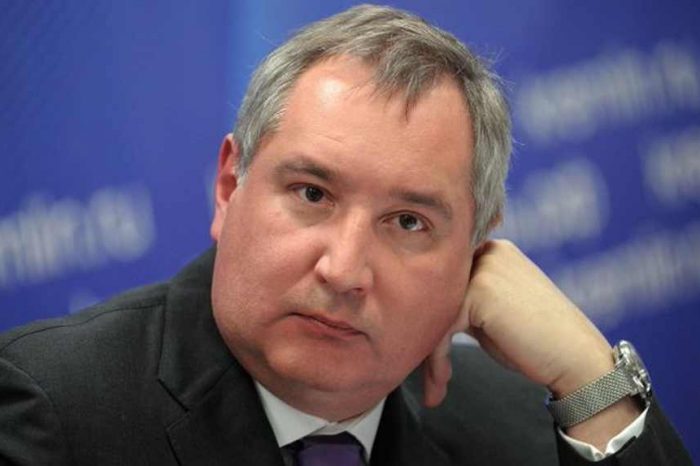 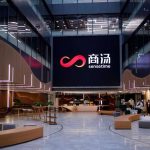