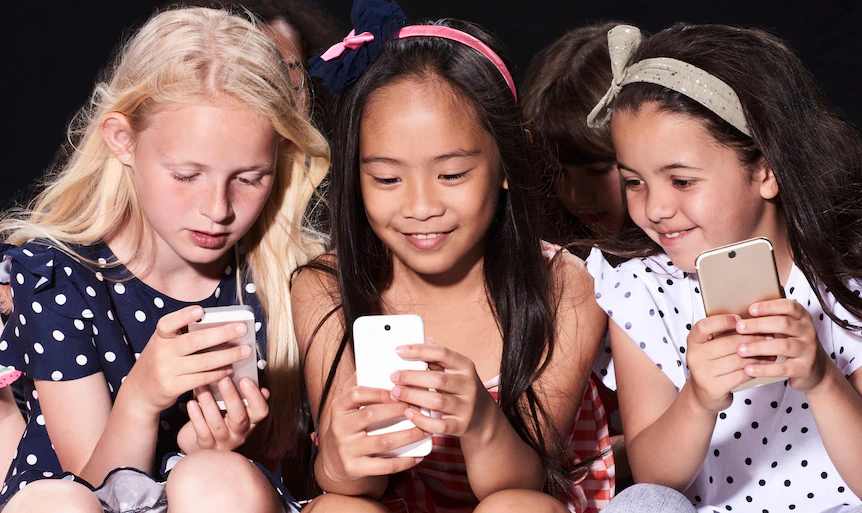 Facebook announced Monday that it’s holding off its work on Instagram for kids after the company faced a slew of backlash from users and lawmakers.

In a statement, the social giant said, “While we believe building ‘Instagram Kids’ is the right thing to do, Instagram, and its parent company Facebook, will re-evaluate the project at a later date. In the interim Instagram will continue to focus on teen safety and expanding parental supervision features for teens.”

The sudden announcement comes just a week after an explosive report from the Wall Street Journal (WSJ) which showed that Facebook repeatedly found its Instagram app is harmful to a number of teenagers. Citing internal company documents, WSJ said that Facebook knew that Instagram is toxic for teen girls but the company failed to take action.

The WSJ also added that Facebook’s own in-depth research shows a significant teen mental-health issue that Facebook plays down in public. The Journal also cited Facebook studies over the past three years that examined how Instagram affects its young user base, with teenage girls being most notably harmed.

The Journal’s report led lawmakers in Washington to readdress their concerns over the social media app. Immediately after the news broke, US lawmakers demanded answers from Facebook. Rep. Lori Trahan, D-Mass., also called on Facebook to abandon its Instagram for kids efforts.

In April, Commercial-Free Childhood (CCFC), a Boston-based non-profit organization along with 99 other child safety groups and experts petitioned Facebook CEO Mark Zuckerberg to stop the launch of Instagram for kids. CCFC said the app being developed for children below 13 will hamper the mental health and privacy of children. CCFC claimed that the ‘image obsessed’ platform will challenge adolescents’ well-being. 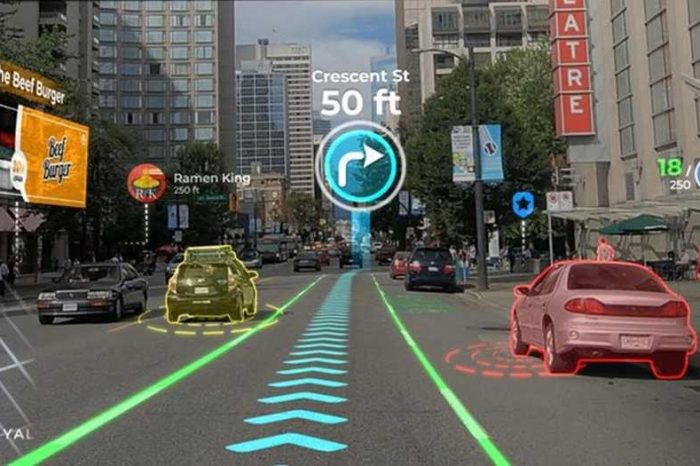 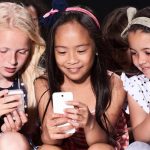