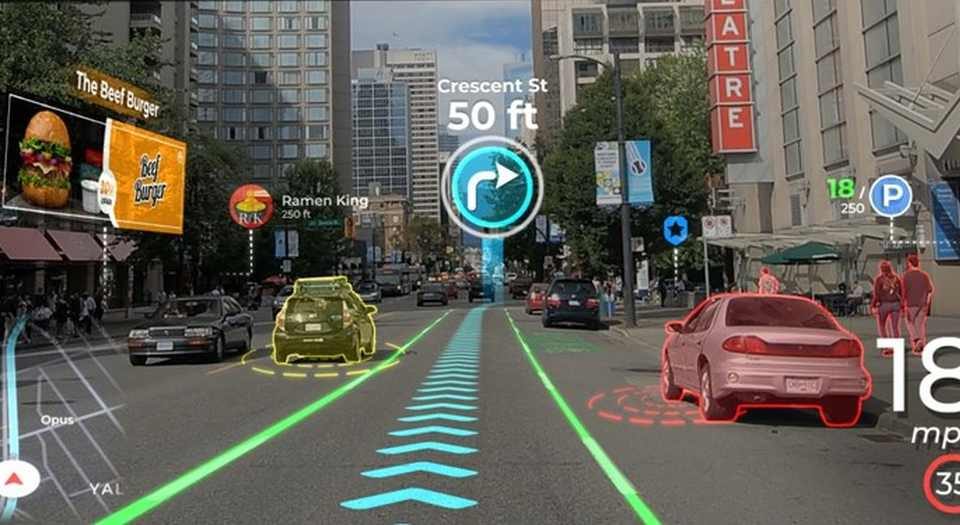 Phiar (pronounced “fire”), an AI navigation startup that is on a mission to enable every vehicle to see its surroundings, announced today that Google’s head of Android automotive platforms Gene Karshenboym has joined the company as the new CEO.

In addition to the funding, Phiar also announced it raised a $12 million funding round led by State Farm Ventures. Other backers include mapping company Telenav, which was taken private by its co-founder in February, and SoftBank Vision Fund-backed driving analytics app developer Cambridge Mobile Telematics, Karshenboym says.

Founded in 2017 by computer vision researcher Dr. Chen-Ping Yu and deep learning expert Ivy Li, the Silicon Valley-based Phiar was launched at Y Combinator in early 2018. Phiar said it is building what it describes as the world’s most advanced Ultra-Lightweight Spatial AI Engine to enhance in-car navigation systems by overlaying directions on real-time video.

The company said it’s focusing first on powering its Intelligent AR Navigation Platform, as the anchoring/foundational use-case to transform driving experience and safety, and to ultimately enable the next-gen connected cars and ADAS services.

Phiar wants to supply automakers with artificial intelligence software that analyzes live feeds from exterior cameras on cars. Its software would then put virtual directional markers onto the video, which drivers would watch through a console or windshield screen to navigate.

“Once you experience it, you’ll realize you want it,” Karshenboym said. “It really helps you drive.”

While Phiar’s big consumer-facing play is a free AR app, in reality, it’s really just an augmented reality company on the surface. Phiar’s key selling point is what it does with the data and insights gathered from an always-on dash camera. 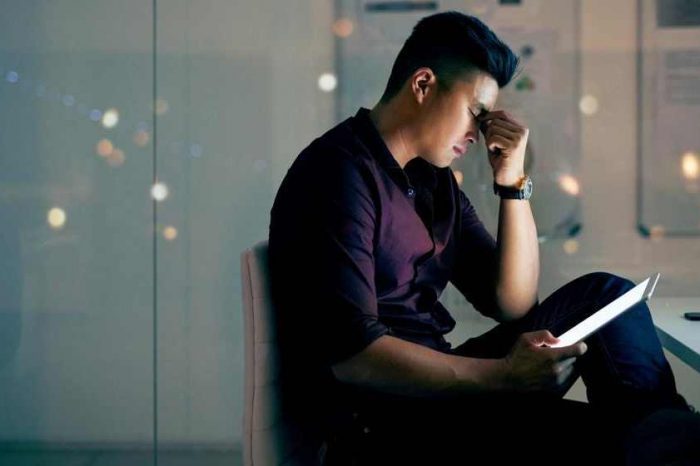 Top 10 Startup Mistakes and How to Avoid Them 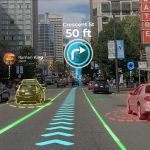