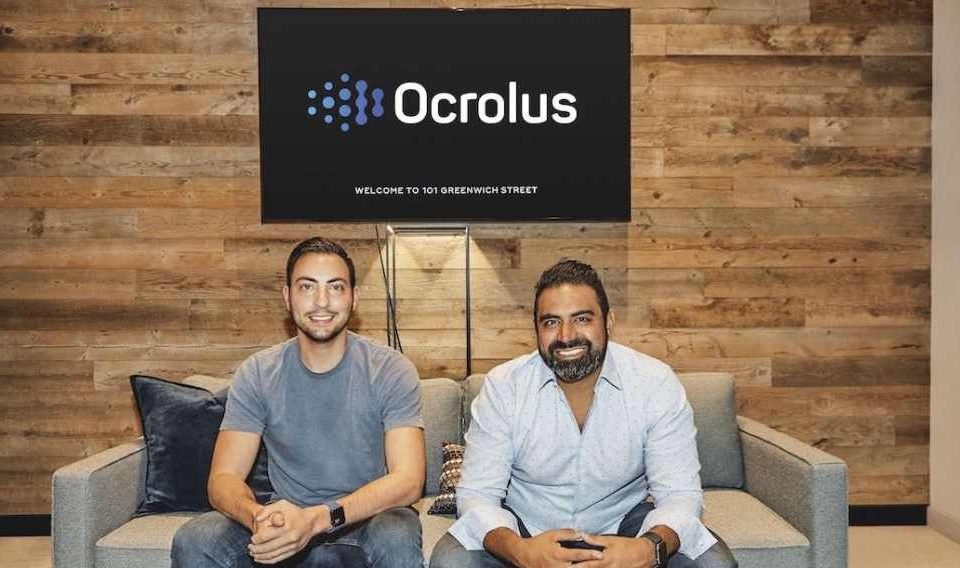 Even as technology continues to disrupt many industries, the financial and mortgage sectors still have a long way to go. For example, the current mortgage process is cumbersome and time-consuming, rife with filling out complicated documents which take days and in some cases, weeks. Now, one tech startup is hoping to change that and bring the sector to the 21st century.

To further meet the growing demand for its services, Ocrolus recently announced that it has raised $80 million in Series C funding led by Fin VC at a valuation north of $500 million. Ocrolus says it plans to use funding proceeds to expand its US operations and also build products for the mortgage lending and banking industries.

According to the company, before the pandemic, less than one percent of loans in the world were made online. Since the COVID-19 outbreak, Ocrolus said demand for digital lending technology among traditional financial services firms has accelerated dramatically. Now, as COVID-19 has forced financial institutions to evolve, every lender and bank has no choice but to offer online options to customers.

Ocrolus is also to back its growth up with data. So far this year, the startup has onboarded more than 75 corporate team members. Ocrolus said it plans to further ramp up hiring into 2022, with a focus on its machine learning and data science teams. The company is also opening a new data quality control facility in Florida to accommodate financial institutions and government entities with onshore data requirements. 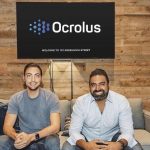