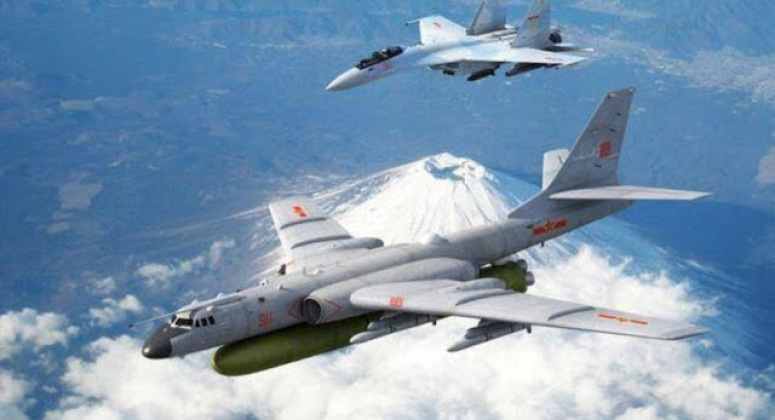 Sha Zukang, the country’s former ambassador to the UN, made the statement at a summit of Chinese nuclear policy experts last week. Zukang said that it is time to ‘re- examine and fine-tune’ a long-standing commitment to only use nukes in retaliation as the US ‘builds new military alliances and as it increases its military presence in our neighborhood.’

During a meeting of the China Arms Control and Disarmament Association in Beijing last week he said: “The policy not to be the first to use nuclear weapons unconditionally has given China the moral high ground internationally. But for some time in the future, the US will see China as its main competitor and even its enemy. Can this policy be re-examined and fine-tuned?”

Zukang’s comments came the same week the US announced a major new alliance with the UK and Australia. Known as AUKUS, the alliance will provide Australia with the first nuclear-powered submarines, a major technological advancement that is clearly designed to counterbalance Chinese power in the Pacific region.

Zukang said that Beijing’s current policy, which has been in place since the 1960s, has given China the ‘moral high ground’ but ‘is not suitable . . . unless China-US negotiations agree that neither side would use [nuclear weapons] first.’ China became a nuclear power in 1964 and adopted the policy four years later. According to The Times, Zukang went on to say:

“The unconditional no first use is not suitable . . . unless China-US negotiations agree that neither side would use [nuclear weapons] first, or the US will no longer take any passive measures to undermine the effectiveness of China’s strategic forces.”

China has been beating the war drum for over five years now. Late last year, China’s Air force released a two minute and 15-second video showing its H-6 bombers carrying out a simulated attack on what appears to be Andersen Air Force Base on the U.S. Pacific island of Guam.

The video shows H-6 bombers taking off from a desert base. Halfway through the video, a pilot presses a button and loses off a missile at an unidentified seaside runway. The missile homes in on the runway, a satellite image of which is shown that looks exactly like the layout of Andersen. The music suddenly stops as images of the ground shaking appear, following by aerial views of an explosion.

China is currently constructing nearly 300 new nuclear missile silos, while it is thought to possess around 320 nuclear warheads, report the Times. 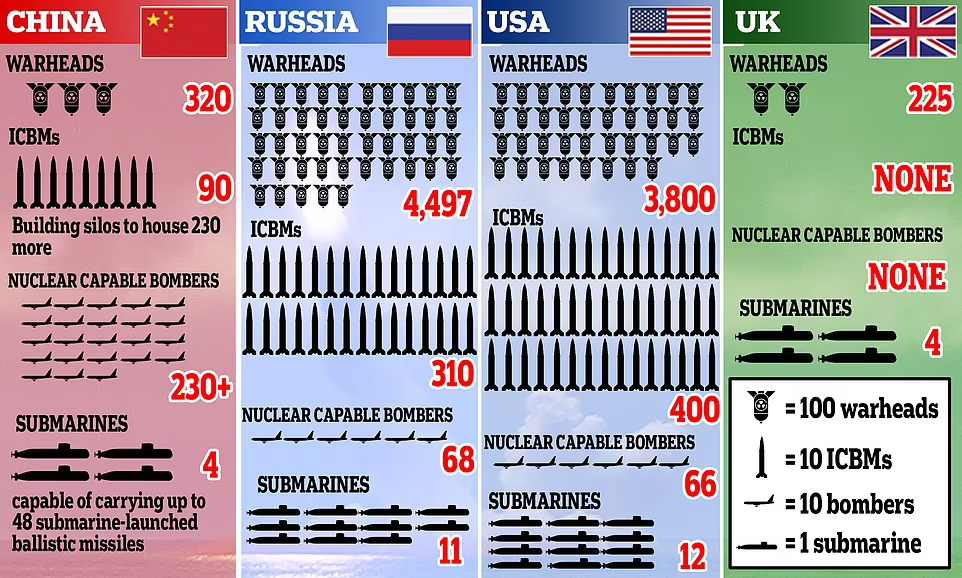 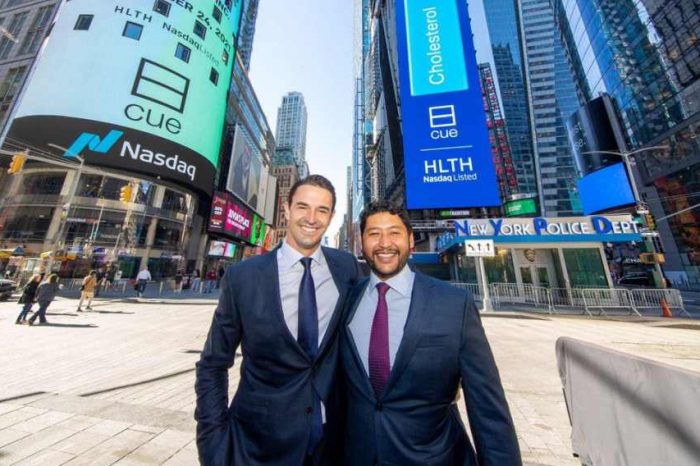 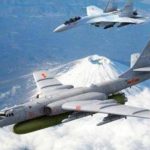