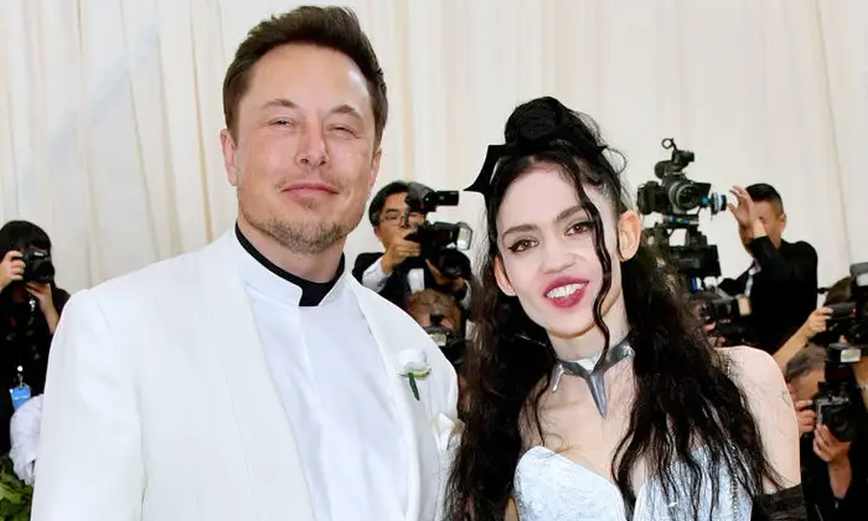 Tesla CEO Elon Musk and his girlfriend Grimes have gone their separate ways after three years of relationship. The artist and the SpaceX founder were together for 3 years before they ended their relationship. In a statement, Musk told Page Six saying, “We are semi-separated but still love each other, see each other frequently and are on great terms.”

Born by the name Claire Elise Boucher on March 17, 1988, Grimes met Musk after discovering on Twitter that they both came up with the same pun relating to Rococo and the thought experiment Roko’s basilisk. Then on January 8, 2020, Grimes announced she was pregnant with her and Musk’s first child together.

The two have sparked breakup rumors before, based on their repeated unfollowing of each other. Explaining the reason for the breakup, Musk added:

“It’s mostly that my work at SpaceX and Tesla requires me to be primarily in Texas or traveling overseas and her work is primarily in LA. She’s staying with me now and Baby X is in the adjacent room.”

Of course, the pair welcomed their first child together, X Æ A-Xii Musk, earlier last year. It seems like Elon is in the background of Grimes’ most recent TikTok video, where she’s trying to get X to call her “mama” after she revealed he calls her by her real name, “Claire.”

Musk has been married twice. Musk married his first wife Canadian author Justine Wilson while attending Queen’s University. They got married in 2000. Then in 2002, their first child, son Nevada Alexander Musk, died of sudden infant death syndrome (SIDS) at the age of 10 weeks.

After his death, the couple decided to use IVF to continue their family. Then in April 2004, Justine gave birth to twins Xavier and Griffin, followed by triplets Kai, Saxon, and Damian in 2006. The couple divorced in 2008 and share custody of their five sons.

The same year after his marriage ended with Justine Wilson, Musk began dating English actress Talulah Riley. The two later got married in 2010. In 2012, Musk announced a divorce from Riley. Then in 2013, Musk and Riley announced they have remarried. In December 2014, Musk filed for a second divorce from Riley. 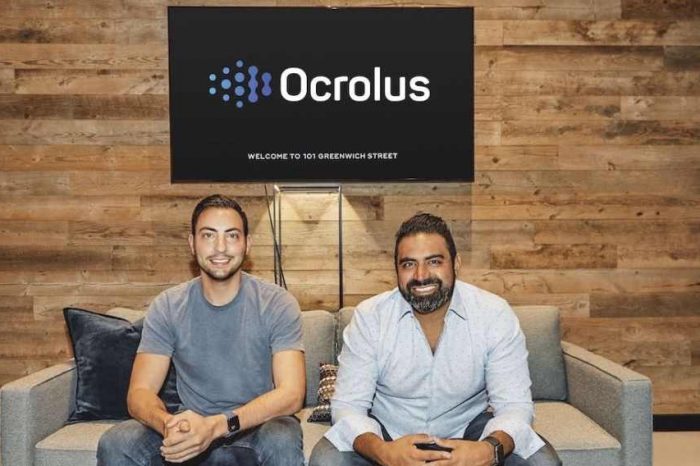 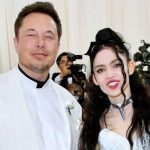