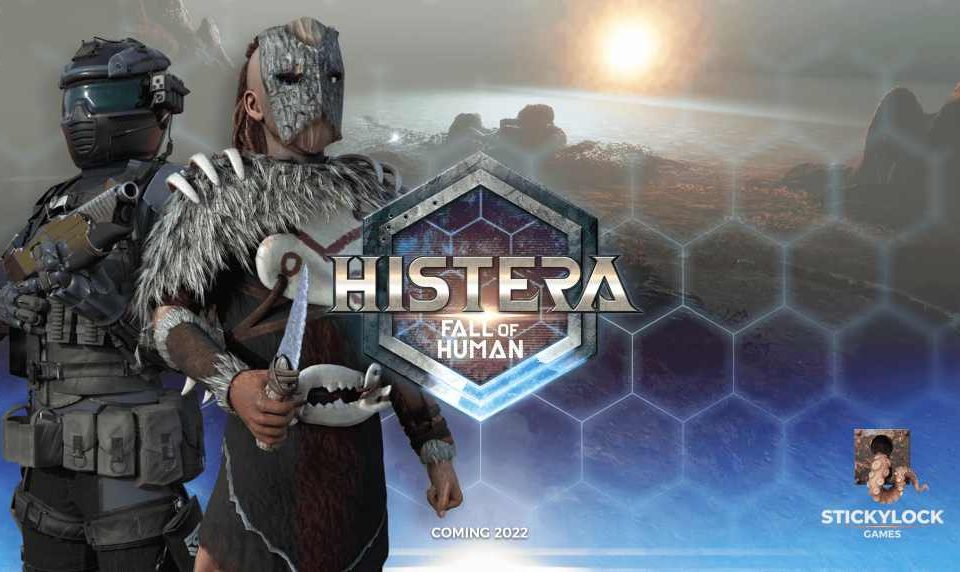 Today, StickyLock announced the teaser trailer of  Histera: Fall of Human. The company gives us a first look at their unique ‘Glitch’ mechanic and how it changes the games’ maps in real-time during matches, forcing players to adapt and communicate with their teammates to stay alive.

After an illustrious career working across augmented and virtual reality, StickyLock Games are tearing at the fabric of time and space once again, but this time with their very own IP – a multiplayer first-person shooter set in the dynamic deathmatch arenas of the near future, where precision and strategy are essential to exploiting terrain and weapons from across history that glitch in and out as the bullets fly.

Enter a bleak dystopian future where the rich and powerful have abandoned an uninhabitable earth, leaving those that remain to battle for their own chance to escape in protective domes containing dynamic deathmatch arenas. Easy to pick up but hard to master, you’ll have to adapt on the fly to survive as randomised zones within the arena glitch between 3 different locations from 3 distinct historical eras – the prehistoric Pliocene Plateau, war torn 20th century Novgorod, and the futuristic metropolis of Montorro City.

As the Glitch overlaps different eras in one frenzied arena, you are able to gather more types of weapons. From bows and arrows and gas grenades, to spears and sniper rifles, teamwork and communication will be key to finding them, keeping them and dominating your opponents in unrelenting matches of constant, dynamic action.

Histera will launch into early access with deathmatch as its tentpole game mode. In the future, we’re looking forward to releasing a level editor which will allow the community to get creative with our innovative glitch mechanic and build their very own arenas to share via the Steam Workshop. And with plans to explore the glitches and the story behind them, we can’t wait to develop our narrative, hone our gameplay loop, and build something truly special alongside our players.

Below is the official teaser trailer for Histera: Fall of Human. 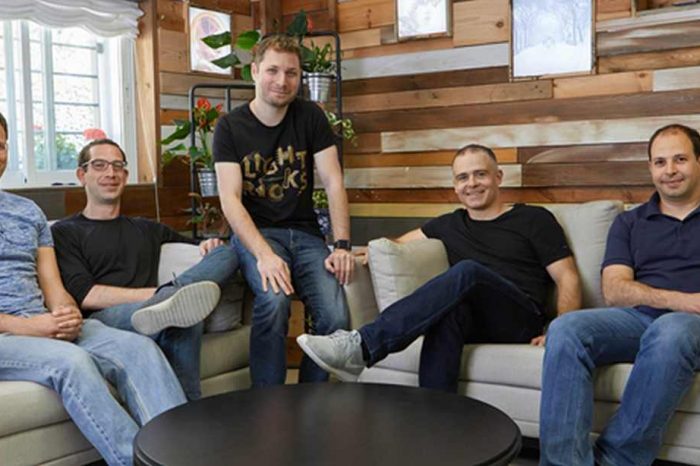 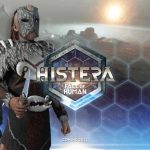