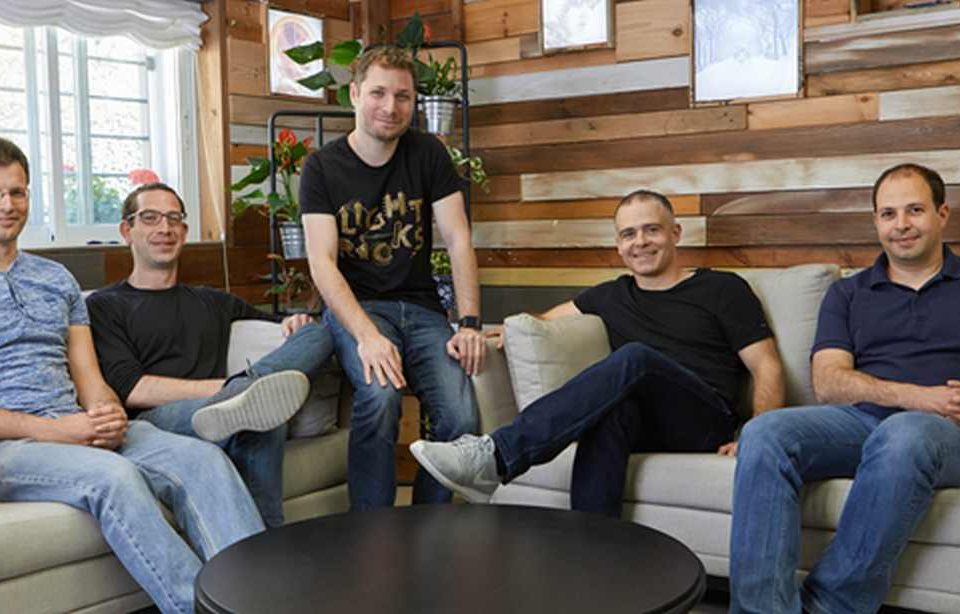 After achieving unicorn status in its previous funding round, Israeli visual creativity app developer Lightricks recently announced it has raised an additional $130 million.

The new Series D funding round will allow Lightricks to expand its operations, primarily through the advancement of its London and Shenzhen offices, as well as the development of new industry-first applications tailored toward the ever-expanding creator economy.

The round includes $100 million in primary funding and $30 million in secondary funding, bringing the startup’s total capital raised to $335 million. As one might expect of a high-growth startup situation like this, the round attracted a number of notable investors, including Goldman Sachs Asset Management, Clal Tech, Harel Insurance, and Finance, and Greycroft, as well as new investors Migdal Insurance, Altshuler Shaham, and Shavit Capital.

The investment was co-led by leading global private equity and venture capital firm Insight Partners and New York and Tel Aviv-based venture capital fund Hanaco Ventures, both of which have a track record of picking out scale-ups with explosive business potential, especially those that look set to disrupt the tech industry.

With this in mind, it’s no surprise both of these firms participated, especially since Lightricks has been posting some impressive numbers so far in 2021, most of which is thanks to the continuing rise in popularity of social media platforms such as Instagram, Twitch, and TikTok.

Professional digital content creators and casual social media users alike have been turning to Lightricks’s suite of applications to help boost the quality of their images and videos, without the need for specialist training, expensive editing software, or even too much time investment. 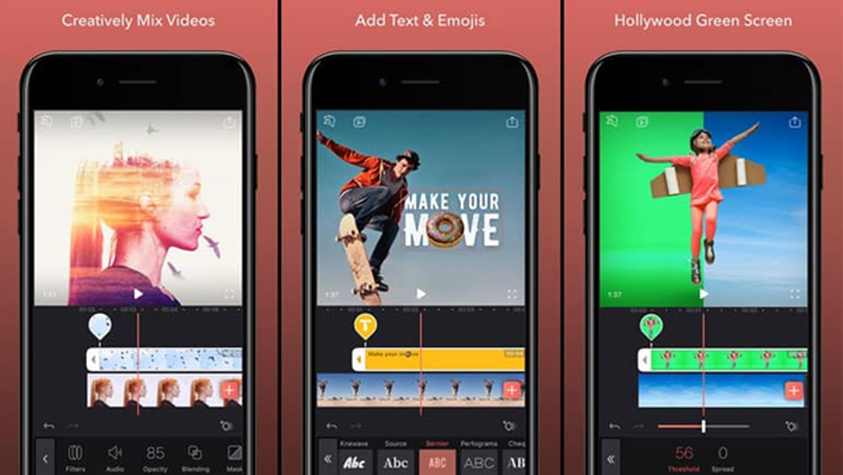 This has led to over 22% growth in installs of Lightricks’s apps this year, which currently stands at 557 million. Furthermore, the app developer has recently reported that revenue for 2021 has already exceeded $200 million, thanks to their pioneering use of in-app purchases and monthly subscription business model. Today, the apps have over 5 million paid subscribers, 29 million monthly active users, and an average of 78 million monthly exports, clearly highlighting the significant role that Lightricks plays in fueling the creator economy.

Users are able to achieve studio-quality editing in minutes with applications like Filtertune, Photoleap, Beatleap, Facetune, and Videoleap, all from the comfort of their smartphones, which is a big aspect of Lightricks’s current $1.8 billion valuation. In fact, many of their mobile apps have earned several accolades, including Apple’s App of the Year, the Apple Design Award, and both Apple’s and Google Play’s Best of the Year.

Of course, the company’s executive leadership is quick to make the case that they’re just getting warmed up. “Through all of our diverse creativity apps, we are planning to continue to pioneer industry-first technology and provide all users with the tools and capabilities they need to express themselves and achieve their creative goals,” said Lightricks CEO Zeev Farbman.

Thanks to the Series D round, he continued, “Lightricks is planning on enhancing its cutting-edge technology to develop tools and services that will allow easier ways for creators of all kinds to produce content and facilitate monetization.”

Following the new round of financing and explosion of the creator economy, Lightricks will expand the company by initiating strategic mergers and acquisitions and creating new platforms and tools geared towards professional creators.

“We are broadening our acquisition activity while developing other services in-house—our overall M&A objective is advancing our shift into the creator’s platform,” Farbman said. “To begin, we are planning between three to five acquisitions, each with a budget of tens of millions of dollars; however, we are also on the lookout for larger ticket size deals if there is enough conviction on both sides.”

It certainly appears as though the Israeli-based firm is going from strength to strength. With the closure of their latest funding round and $130 million to boost business operations, it will be exciting to see what the future has in store for Lightricks and the role it will continue to play in the ever-popular creator economy from here on in.

“Our mission has always been to continuously strive to bring creators the most advanced technology and help them find new ways to express themselves,” said Farbman. “The rise of the creator economy has only exacerbated the need of mobile users to streamline the content creation and monetization processes. With this latest funding, we’re able to help elevate our users’ creativity and capabilities with continued advancements to our technology and offering.” 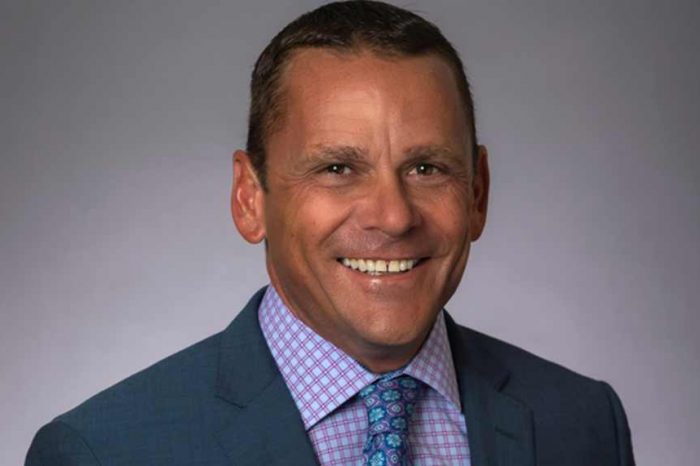 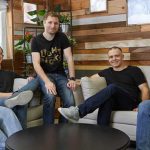