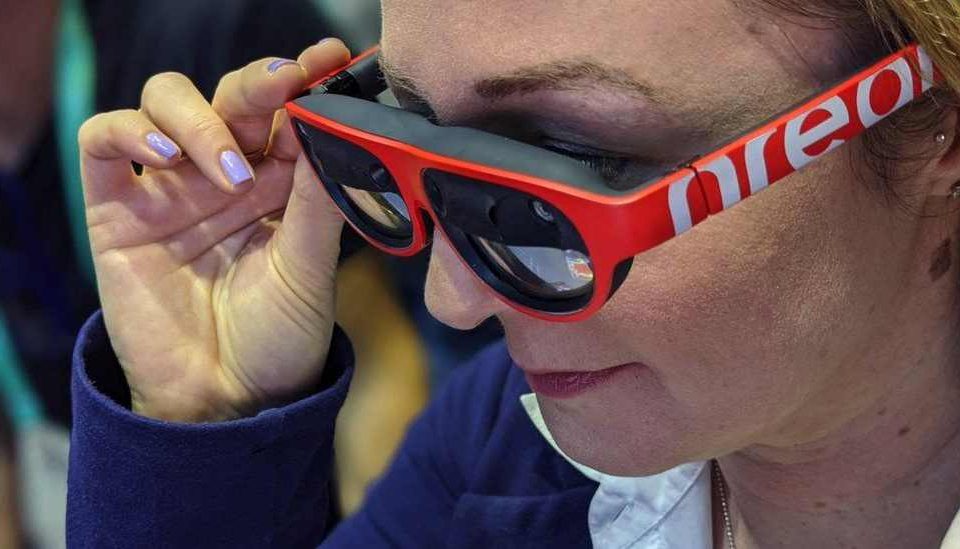 Nreal’s backers include a number of major investors including Nio Capital, the investment arm of electric carmaker Nio as well as venture company Sequoia Capital China. Nreal said it also plans to spend the money on research and development as well as expanding its footprint globally, Nreal CEO Chi Xu told CNBC.

Meanwhile, Nreal is currently not selling its AR glasses in China yet, but its flagship product, the Nreal Light, has been selling in a handful of markets including Japan, Spain, and South Korea. “China is definitely a huge market, and (we plan) to enter that market next year, and also the U.S .and maybe more countries as well,” Xu said.

Nreal light is a pair of hi-tech glasses and the first lightweight and comfortable mixed reality glasses sporting a vivid display combined with spatial computing algorithms for an immersive experience. Nreal Light superimposes computer graphics over real-world views through a connection to a smartphone.

In CES CES 2020, Nreal confounded the expectations of many industry watchers after flagship product Nreal Light emerged as one of the most lauded products of the CES tech expo.

“Having AR and EV (electric vehicles) together, that can be very interesting going forward … there’s something I can be sure (of) is there is going to be more and more EVs on the streets. People will spend more time in their cars, so a combination of AR and the car, that will unleash a lot of other possibilities.” 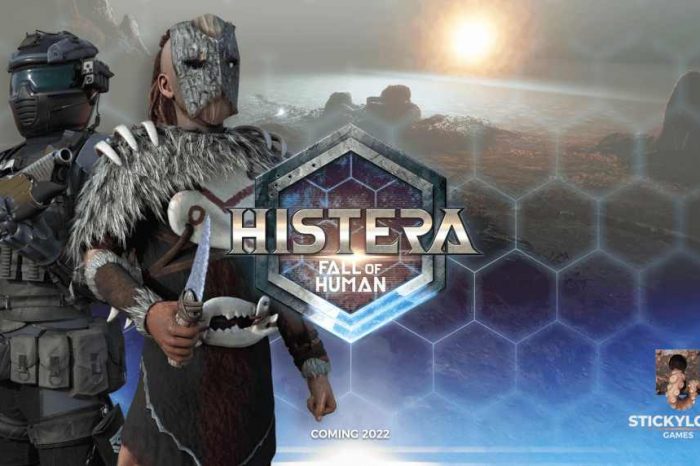 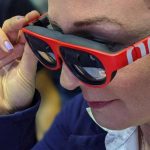