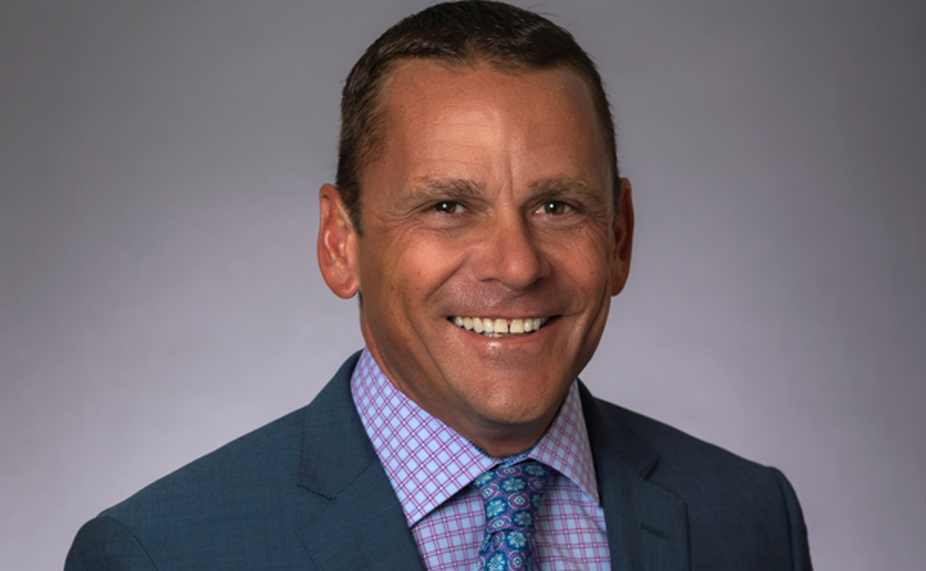 Mariner Wealth Advisors said the acquisition will provide the already successful firm with a scale that offers their advisory and institutional brokerage business an incredible opportunity for growth. The New Jersey-based FCG Advisors was founded in 1994 and has approximately $2.7 billion in assets under advisement (AUA).

“An internal culture focused on collaboration, not competition, is what attracted us to join Mariner Wealth Advisors,” said John Combias, founder and managing director of FCG Advisors. “And for our valued, longtime clients, many of whom are multi-generational, their offerings from wealth planning to insurance solutions allow us to expand upon the services we provide.”

“It’s been a busy and exciting summer of growth for our team,” said Marty Bicknell, CEO and president of Mariner Wealth Advisors. “We’re thrilled to welcome the great associates at FCG Advisors to our already talented team. Having an expanded presence in New Jersey will allow us to serve our existing clients better and give us the opportunity to provide wealth advisory services to more people across the region.” 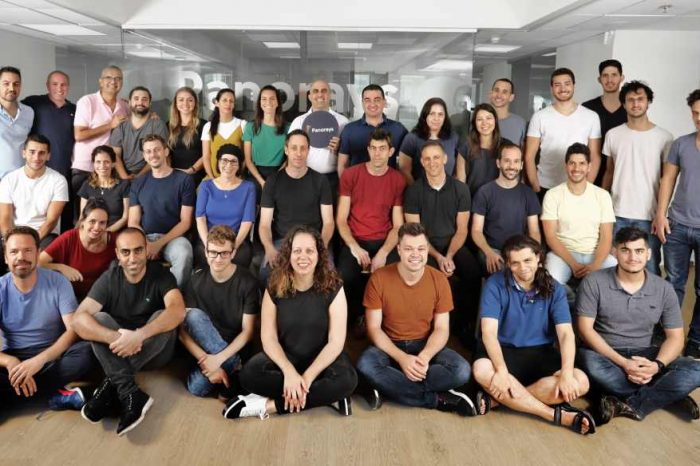 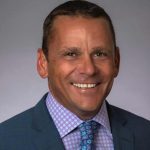