Over the past five years, the digital banking space has mostly been dominated by fintech startups and challenger banks that compete directly with the longer-established banks. Unlike the legacy banks, digital banks distinguish themselves by offering modern financial technology practices, such as online-only operations, that avoid the costs and complexities of traditional banking.

The new entrant into the field is U.S. banking giant JPMorgan Chase. As part of its effort to expand beyond American soil, JPMorgan Chase is moving across the pond to debut its widely anticipated digital bank in the U.K. this week, according to a report from CNBC, citing the Financial Times.

The launch is part of JPMorgan Chase’s effort to take on major British lenders including Barclays, HSBC, Lloyds, and NatWest, as well as fintech startups like Monzo and Starling. The launch will also step up its rivalry with Goldman Sachs’ Marcus digital bank, which the company launched in the U.K. two years after its U.S. launch.

JPMorgan first unveiled the plans to launch its Chase brand in the U.K. earlier this year. But instead of establishing physical branches, JPMorgan said it will only offer its services through a mobile app. The launch marks the first international expansion of JPMorgan’s consumer bank brand since its inception 222 years ago.

“We will spend hundreds of millions before we get to break even and get to a place where this is a sustainable business, and we’re not in a rush,” he told the FT. Chase will initially offer checking accounts along with a rewards program. It also plans personal loans, investments, and mortgages further down the line.

The U.K. is home to an increasingly crowded retail banking market and fintech startups. UK fintech-friendly regulations have enabled challengers like Monzo, Revolut, and Starling — which offer checking accounts and other services via smartphone — to flourish and become billion-dollar companies.

Fintech startups offering digital banking services have also gained millions of customers in the past years. Some of these digital banks are also trying to expand their global footprint in the U.S. market. Revolut, which now has more than 15 million customers, was last valued at $33 billion, making it the U.K.’s most valuable tech start-up. 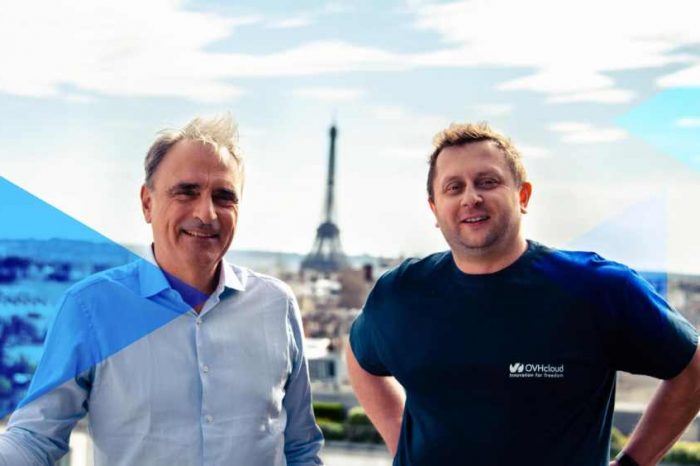