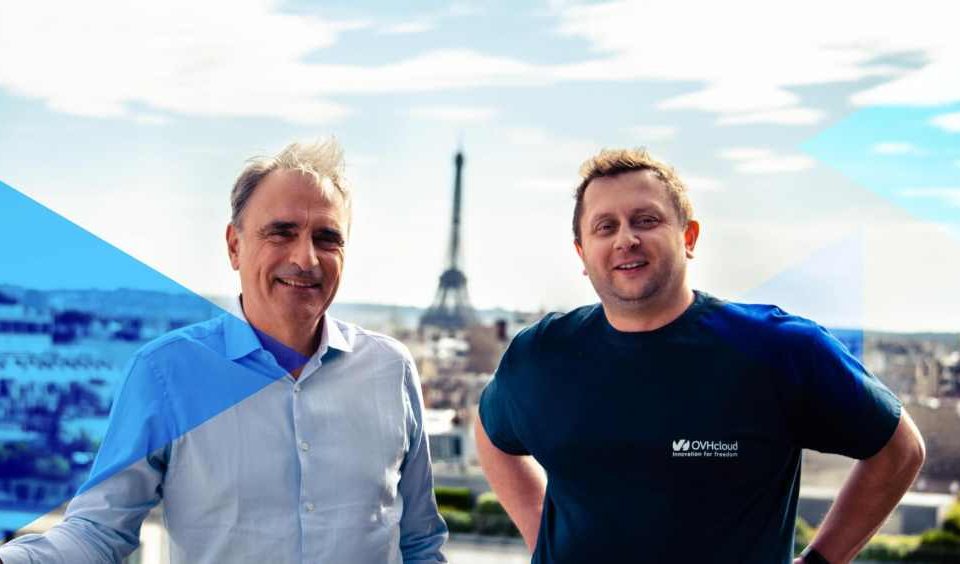 French cloud computing services provider OVHcloud is planning to launch an initial public offering (IPO) as soon as Monday that could value it at more than $4.7 billion, the Wall Street Journal reported on Sunday, citing people familiar with the matter.

The Journal also reported that OVH won’t make any final decision on whether to proceed with the offering and targeted price and valuation until it finishes determining investor interest. The proceeds from the IPO will enable the company to expand its operations to meet the surge in demand for digital communications accelerated by the pandemic. The company is expected to list its shares in Paris if the offering proceeds, the report added.

Founded in 1999 by Octave Klaba, OVH offers VPS, dedicated servers, and other web services to millions of customers around the world. With 260,000 servers, 22 datacentres, and 18 million web applications hosted, the 22-year old startup claims to be the third biggest internet hosting company in the world. The company also operates its own fiber-optic network globally that the company claims gives it a competitive edge.

OVH first made the announcement about the potential initial public offering a year ago. Then in June, the family-owned company re-committed to an IPO on Euronext’s Paris stock exchange but provided no timetable and no fundraising target.

The Roubaix, France-based OVHcloud rents computing, storage, and networking capability to users, overseeing a network of dozens of data centers across North America, Europe, Singapore, and Australia. Since its inception 22 years ago, OVHcloud has raised at least €650 million in funding. Its latest funding was raised on Jun 29, 2017, from a debt financing round. 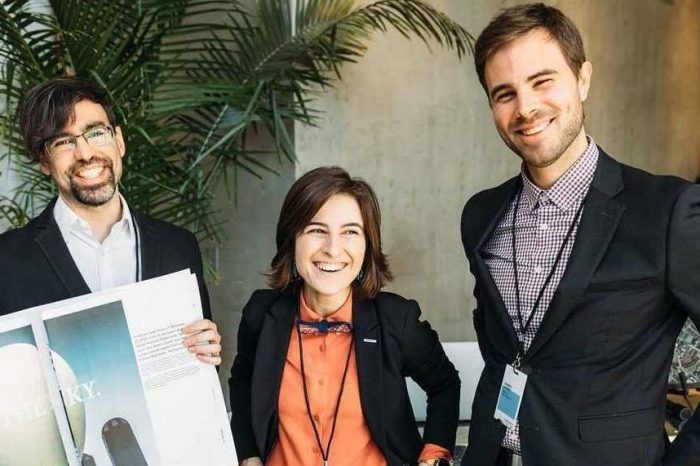 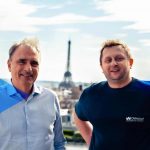