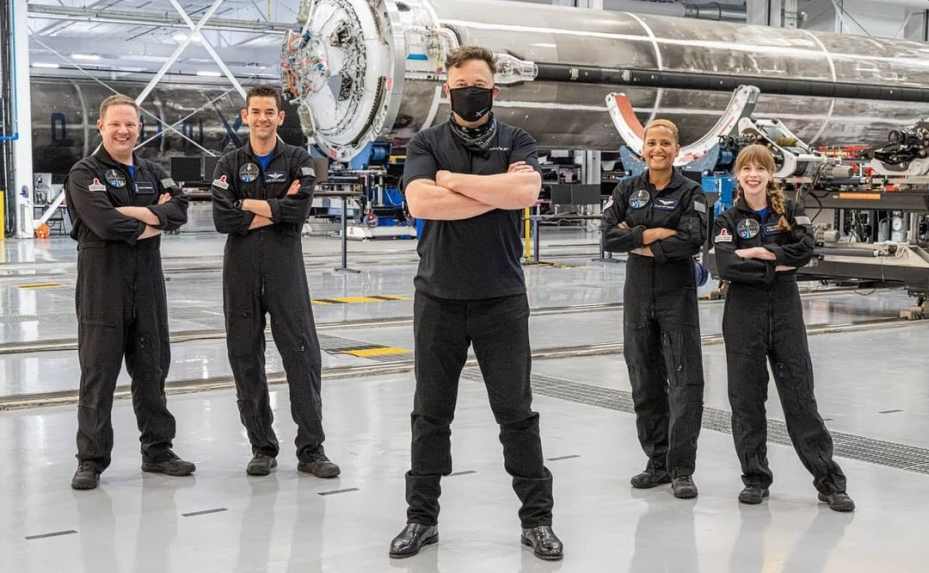 On May 30, 2020, NASA and SpaceX made history after Elon Musk space company carried two NASA astronauts into space from American soil after nearly a decade, making Space X the first commercial company to take humans into space.

Last night, SpaceX made another history after it became the first company to send the first all-civilian space crew into space. A crew of four launched from Kennedy Space Center in Florida on a three-day mission to space. Unlike other previous missions run by NASA, this mission was completely run by SpaceX. NASA, for the most part, was just a spectator. Elon Musk space company SpaceX ran the all-civilian mission.

Known as Inspiration4, the mission is unlike any other space flight that launched from the U.S. before. The crew is made up of a crew of non-professional astronauts. They’re highly trained tourists riding on a commercial spacecraft. The mission is the creation of SpaceX and billionaire entrepreneur Jared Isaacman, the founder and CEO of Shift4 Payments. Isaacman purchased the multi-day flight from SpaceX for an undisclosed fee.

The SpaceX shuttle was launched from the Kennedy Space Center in Florida on Wednesday. The first all-civilian crew includes billionaire businessman Jared Isaacman who paid for the trip, physician assistant and cancer survivor Hayley Arceneaux who is raising money for St. Jude Children’s Research Hospital, the first Black woman to pilot a spacecraft geoscientist Dr. Sian Proctor, as well as a data engineer and US Air Force veteran Chris Sembroski. 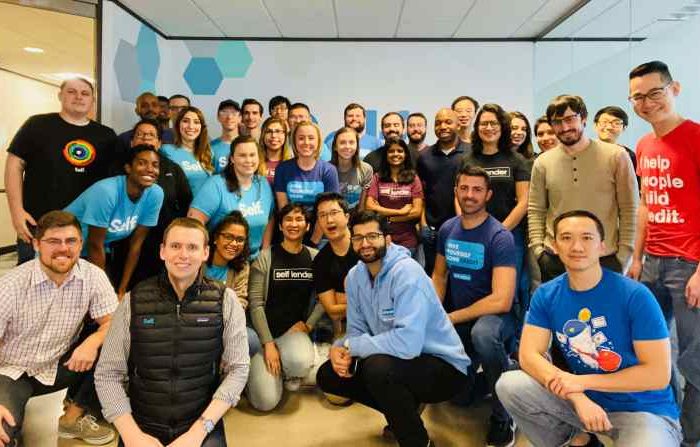 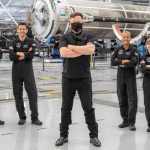