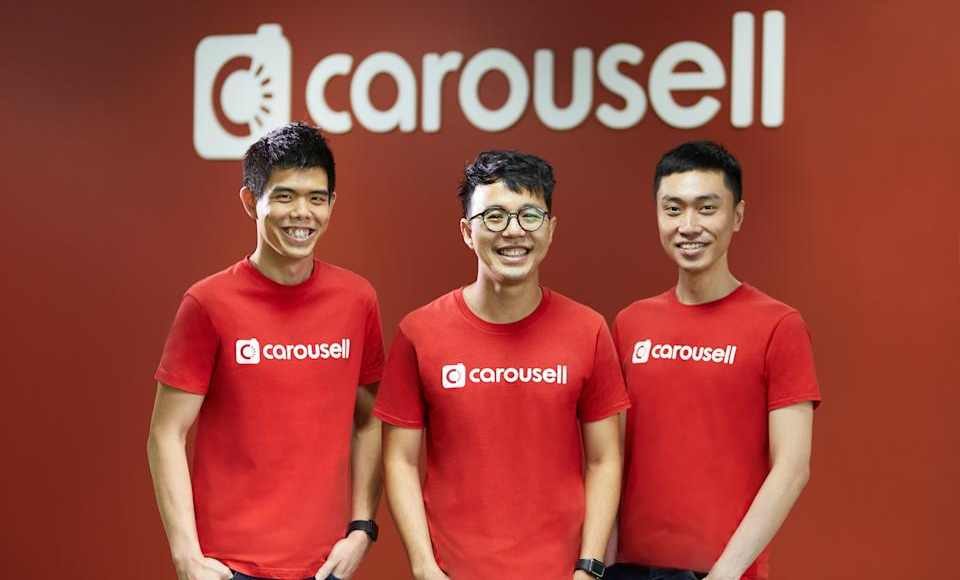 In 2018, Quek Siu Rui, the 26-year-old founder of Singapore-based Carousell turned down a $100 million offer for the startup he founded six years earlier. As we reported back then, Rui was offered $100 million for his startup that makes an app for selling used goods. During the same year, Carousell was later valued at about $500 million.

Fast forward three years later, Carousell is now valued at $1.1 billion making it one of the Southeast Asia startups that have reached unicorn status, as the island nation of 5.7 million people positions itself as a vibrant regional hub for technology startups. The startup is now the top marketplace app for person-to-person buying and selling on iPhone & Android smartphones.

“We believe that the accelerated adoption of digital experiences is an opportunity for us to double down on our recommerce efforts with a focus on convenience and trust, to unlock step-change growth in our community,” said Quek Siu Rui, co-founder and CEO of Carousell, in a statement. Recommerce refers to buying and re-selling previously owned products.

Founded in 2012 by Quek Siu Rui, Lucas Ngoo, and Marcus Tan Yi Wei, Carousell is an online marketplace that allows people to buy and sell preloved items. It is a Singapore-based consumer-to-consumer marketplace app for iOS and Android. Its backers included Telenor ASA, Rakuten Ventures, Naver, and Sequoia Capital India, among others.

The Carousell marketplace has a diverse range of products across a variety of categories, including cars, lifestyle, gadgets, and fashion accessories. It has been ranked as the top Shopping app in Singapore, Taiwan, Hong Kong, and Australia, and is backed by leading international Venture Capitalists Sequoia Capital, Rakuten Ventures, 500 Startups, Golden Gate Ventures, and QuestVC.

Since its inception nine years ago, Carousell’s marketplace has expanded to eight markets across Southeast Asia, Taiwan, and Hong Kong, allowing users to buy and sell a diverse range of products including cars, lifestyle, gadgets, and fashion accessories. The company is aiming to add authentication technologies for higher-value products, such as luxury goods and vehicles, among other programs. 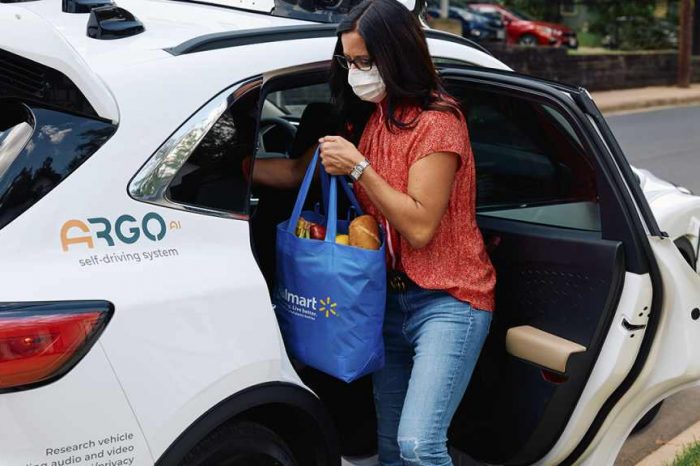 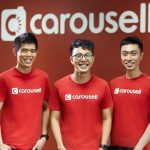