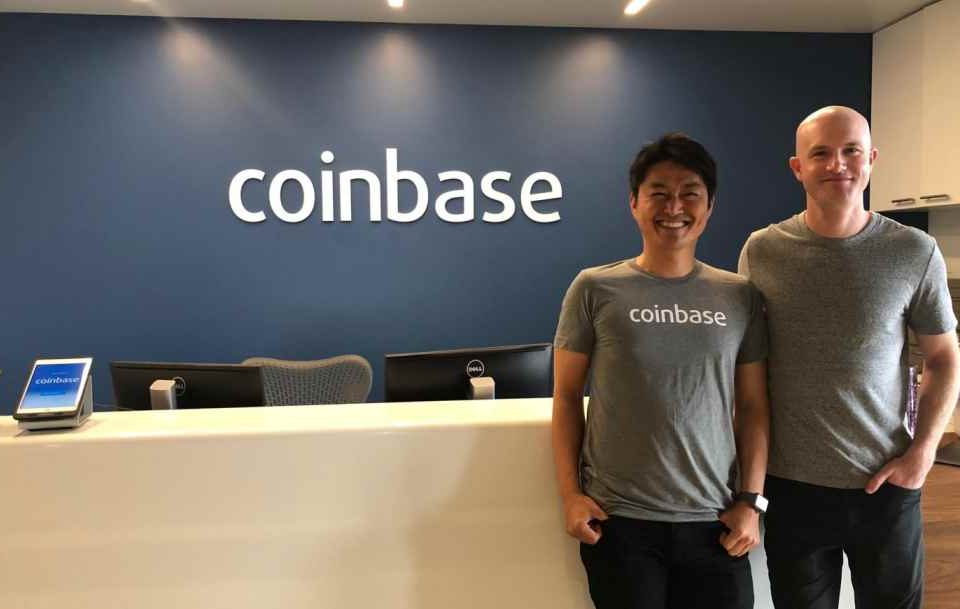 Good morning! Here are some of the top tech startup news stories for today, Tuesday, June 5.

Cryptocurrency startup Coinbase is expanding to Japan, names CEO. As part of its effort to accelerate the global adoption of cryptocurrency, Coinbase announced Monday the launch of Coinbase’s office in Japan. The also announced Monday that Nao Kitazawa would serve as chief executive of Coinbase Japan as part of its expansion roll-out, the company said in a blog post. Nao is a leader in the fintech space. Coinbase first announced in 2016 that it would open services in Japan, following an investment of $10.5 million from a group that included Bank of Tokyo Mitsubishi UFJ and Mitsubishi UFJ Capital.

Blockchain startup Triwer develops an Uber-like app for parcel shipment. Triwer, a blockchain-based logistics platform, is working on an app for the parcel shipment which would automatically plan the best delivery route. The Triwer application empowers online shoppers and businesses to take full control of their shipping needs and achieve the best deal through our built-in price comparison engine.  Triwer has launched its crowdfunding campaign on June 1, 2018. The public token sale will remain open until June 30, 2018.

Ride-hailing startup Grab launches innovation arm to develop tech startups in Southeast Asia. Grab announced the launch of Grab Ventures, its innovation arm to develop technology start-ups in sectors such as transport, food services, logistics and financial services, further expanding beyond ride-hailing. As part of its plan, Grab Ventures will also work with government agencies across the region to support such companies by helping them develop and scale technologies.

26-year-old founder of Singapore-based Carousell turned down $100 million offer for his startup. Quek Siu Rui launched Carousell six years ago. He was later offered $100 million for his startup that makes app for selling used goods. Today Carousell is now valued at about $500 million. Carousell is now the top marketplace app for person-to-person buying and selling on iPhone & Android smartphones. Carousell recently raised $85 million to build out its existing markets, which also include Indonesia, the Philippines and Taiwan, before expanding to more countries. 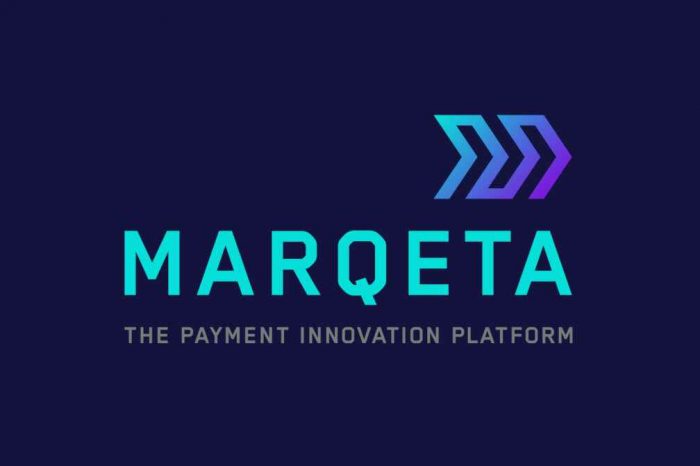 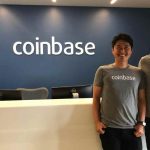