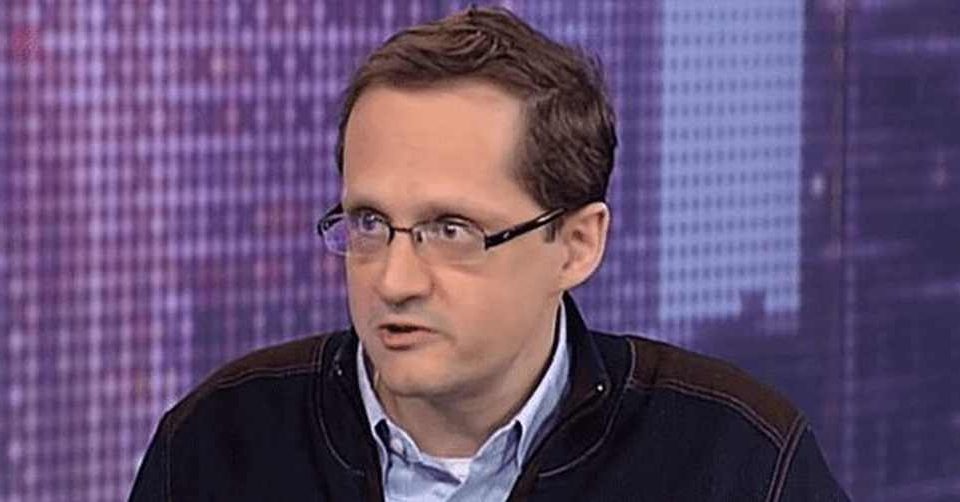 App Annie is a mobile data and analytics platform tech startup founded 11 years ago by Bertrand Schmitt and Bjorn Stabell. App Annie is a leading alternative data provider for the mobile app industry. Its platform is used by more than 1 million users including over 90 percent of the top 100 publishers and more than 700,000 apps.

Unknown to millions of its users, the company has been engaging in some deceptive practices and making material misrepresentations about how App Annie’s alternative data was derived.

Today, The Securities and Exchange Commission (SEC) charged App Annie and its co-founder and former CEO and Chairman Bertrand Schmitt with securities fraud for engaging in deceptive practices and making material misrepresentations about how App Annie’s alternative data was derived. App Annie has agreed to pay $10 million to settle the first enforcement action against the company.

“The Securities and Exchange Commission today announced that App Annie Inc., a leading alternative data provider for the mobile app industry, and its co-founder and former CEO and Chairman Bertrand Schmitt, have agreed to settle securities fraud charges for engaging in deceptive practices and making material misrepresentations about how App Annie’s alternative data was derived. App Annie and Schmitt have agreed to pay more than $10 million to settle the matter, which is the SEC’s first enforcement action charging an alternative data provider with securities fraud,” SEC said in a statement.

According to the SEC’s order, App Annie is one of the largest sellers of market data on mobile app performance, including estimates on the number of times a particular company’s app is downloaded, how often it’s used, and the amount of revenue the app generates for the company. Trading firms commonly refer to this type of information as “alternative data” because it is not contained within companies’ financial statements or other traditional data sources.

The order finds that App Annie and Schmitt understood that companies would only share their confidential app performance data with App Annie if it promised not to disclose their data to third parties, and as a result App Annie and Schmitt assured companies that their data would be aggregated and anonymized before being used by a statistical model to generate estimates of app performance. Contrary to these representations, the order finds that from late 2014 through mid-2018, App Annie used non-aggregated and non-anonymized data to alter its model-generated estimates to make them more valuable to sell to trading firms.

The order further finds that App Annie and Schmitt misrepresented to their trading firm customers that App Annie generated the estimates in a way that was consistent with the consents it obtained from companies that shared their confidential data, and that App Annie had effective internal controls to prevent the misuse of confidential data and to ensure that it was in compliance with the federal securities laws. According to the SEC’s order, App Annie and Schmitt were aware that trading firm customers were making investment decisions based on App Annie’s estimates, and App Annie also shared ideas for how the trading firms could use the estimates to trade ahead of upcoming earnings announcements.

“The federal securities laws prohibit deceptive conduct and material misrepresentations in connection with the purchase or sale of securities,” said Gurbir S. Grewal, Director of the SEC’s Enforcement Division. “Here, App Annie and Schmitt lied to companies about how their confidential data was being used and then not only sold the manipulated estimates to their trading firm customers but also encouraged them to trade on those estimates—often touting how closely they correlated with the companies’ true performance and stock prices.”

“App Annie sought to distinguish itself in the alternative data space by providing securities market participants with valuable information in a new and innovative way,” said Erin E. Schneider, Director of the SEC’s San Francisco Regional Office. “It went to great lengths to assure its customers that the financial and app-related data it sold was the product of a sophisticated statistical model and that it had controls to ensure compliance with the federal securities laws. These representations were materially false and misleading.”

The SEC’s order finds that App Annie and Schmitt violated the anti-fraud provisions of Section 10(b) of the Exchange Act and Rule 10b-5 thereunder. Without admitting or denying the findings, App Annie and Schmitt consented to the entry of a cease-and-desist order under which App Annie is ordered to pay a penalty of $10 million, Schmitt is ordered to pay a penalty of $300,000, and Schmitt is prohibited from serving as an officer or director of a public company for three years.

The SEC’s investigation was conducted by Sallie Kim, with assistance from Andrew Hefty, under the supervision of Steven Buchholz and Monique C. Winkler of the San Francisco Regional Office. Darren Boerner of the Market Abuse Unit’s Analysis and Detection Center and Judy Tran of the Division of Economic and Risk Analysis also assisted the investigation. Division of Examinations staff members Adam Storch of the Event & Emerging Risk Examination Team, and Matthew Harris and Christopher Marino of the Private Funds Unit, conducted examinations that contributed to the investigation.

Founded in 2010, App Annie is used by Fortune 500 companies including the likes of Electronic Arts, Google, LinkedIn, Line, Microsoft, Nexon, Nestle, Samsung, Tencent, Bandai Namco, and Universal Studios. The company has tracked over 83 billion downloads and more than $25 billion in gross revenues to date. 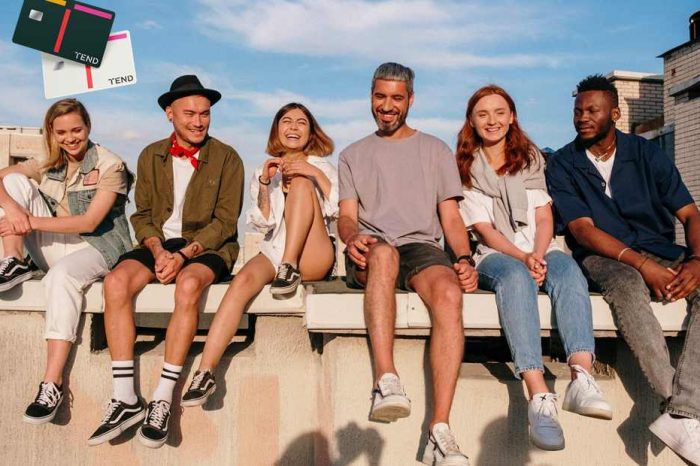 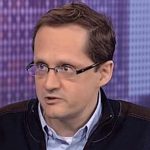