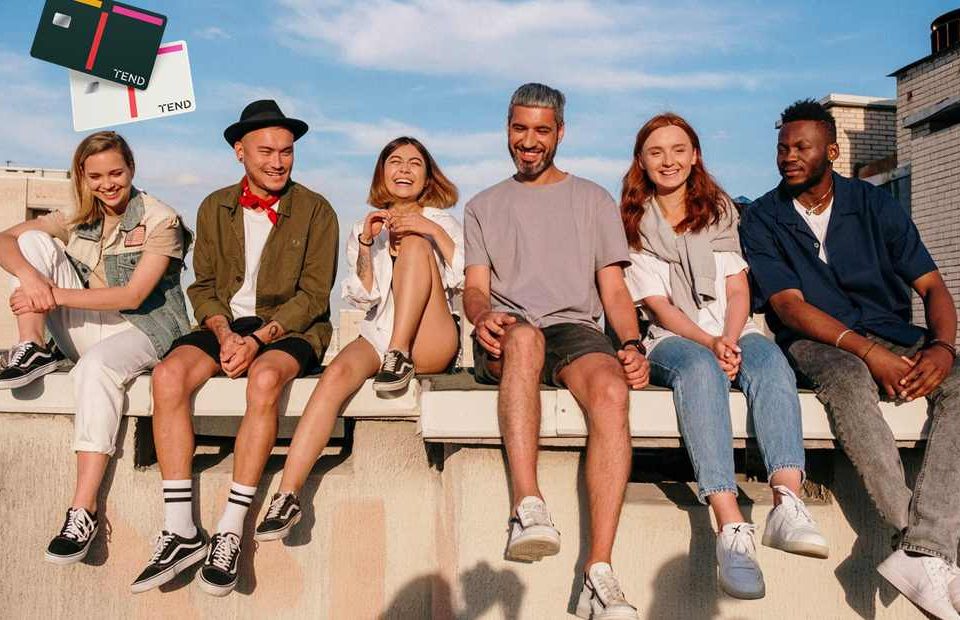 As of 2020, there are over 40 million Hispanics of Mexican origin living in the United States, many of whom are unbanked or underbanked because of inadequate access to banking resources, including bank branches in their community, and access to loans with fair interest rates.

Now, one fintech startup wants to change that. Tend is a newly launched digital personal finance platform that aims to make access to financial well-being better for everyone. Tend is taking on a range of challenges faced by many who have disadvantaged access to financial resources and education

With National Hispanic Heritage Month beginning on September 15th, Tend launched in the U.S. and Mexico. The membership model combines financial technology with social interaction to make accessing, moving, and growing people’s money easier, faster, and more human. With its coordinated launch in the U.S. and Mexico, the banking app will provide a unified ecosystem for people to save, spend and financially connect across borders without friction. The all-in-one platform enables members to handle their money matters, whether transactional or conversational, in one place.

“By making banking a collective effort, we ultimately believe the path to happier, healthier financial lives begins with bringing individual voices together and empowering them to chart their own course with the support of a community,” said James Dunavant, CEO, Tend. “Through membership, Tend’s goal is to eliminate the stress and complexity of managing money across many disparate financial services products, and increase financial literacy through real human conversation.”

Tend founder and CEO James Dunavant is an executive with 15 years of experience in financial services, where he has served as a trader, regulator, banker, and institutional investor.

During his professional career, James has witnessed the barriers very closely that many people face accessing the traditional financial system, which has led him to acquire a strong sense of social responsibility. Motivated by this and his passion for technology, his vision is to solve financial inclusion and education problems for millions of people, starting in Mexico and the United States.

In 2020, James decided to create a financial alternative where people could connect and collaborate. He realized a happier and healthier financial life begins by joining the voices of each person, giving them the power to outline their financial future with the support of a community. This is how Tend was born, the financial app with a transparent subscription model that seeks to empower people through cash rewards and collaboration between users in Mexico and the United States.

During the 2008 financial crisis, James worked as a bank examiner at the Federal Reserve Bank of Atlanta, where he saw the direct impact of the economic crisis on the lives of millions of people. He then joined Greenhill & Co. as an associate. James successfully transitioned from bank regulator to institutional investor, and years later he was a key member of the Ford Financial Fund team. James holds a Bachelor’s degree in Business Administration from the University of Mississippi and a Master’s degree in Finance and Economics from Columbia Business School.

Tend’s features address the banking needs of Mexican-Americans including encouraging members to start their financial journey by establishing a secure line of credit without balance minimums and overdraft fees. 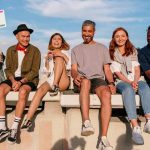