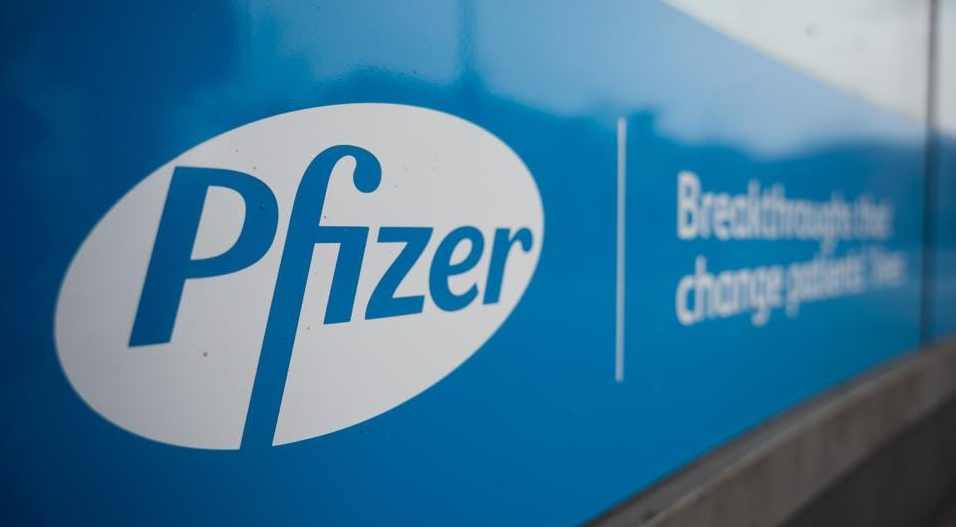 In an announcement on its website, Pfizer said: “Pfizer Inc and Pharmacia Corporation began operating as a unified company on April 16, 2003, forging one of the world’s fastest-growing and most valuable companies. With a research and development budget of $7.1 billion in 2003, the new Pfizer is now the world’s leading research-based pharmaceutical company.”

Fast forward six years later. On September 2, 2009, The Justice Department (DOJ) found Pfizer guilty of “criminal and civil liability arising from the illegal promotion of certain pharmaceutical products.” As part of the settlement, Pfizer also agreed to pay $2.3 billion, making it the largest health care fraud settlement in the history of the Department of Justice.

“American pharmaceutical giant Pfizer Inc. and its subsidiary Pharmacia & Upjohn Company Inc. (hereinafter together “Pfizer”) have agreed to pay $2.3 billion, the largest health care fraud settlement in the history of the Department of Justice, to resolve criminal and civil liability arising from the illegal promotion of certain pharmaceutical products,” DOJ said in an announcement.

Pfizer’s $2.3 billion settlement also included a record-breaking $1.3 billion criminal fine. According to the DOJ, Pfizer “illegally promoted four drugs – Bextra; Geodon, an anti-psychotic drug; Zyvox, an antibiotic; and Lyrica, an anti-epileptic drug – and caused false claims to be submitted to government health care programs for uses that were not medically accepted indications and therefore not covered by those programs.”

The civil settlement also resolves allegations that Pfizer paid kickbacks to health care providers to induce them to prescribe these, as well as other, drugs. “This is the largest civil fraud settlement in history against a pharmaceutical company,” DOJ added.

In 2012, GlaxoSmithKline reached a $3 billion settlement with the DOJ for promoting off-label drugs and also for failure to disclose safety data. The company was also found guilty of paying kickbacks to physicians, making false and misleading statements concerning the safety of Avandia, reporting false best prices, and underpaying rebates owed under the Medicaid Drug Rebate Program.

Pfizer’s criminal cases are not limited to the United States. In 1996, Pfizer was accused of testing new drugs on Africans without ethical approval. It all started after Pfizer conducted a trial of its drug called trovafloxacin in Nigeria during an epidemic of meningococcal meningitis. Eleven children later died and dozens were left disabled after Pfizer gave them the experimental anti-meningitis drug, Trovan, according to a report from BBC.

Eight years later, a group of Nigerian minors and their guardians filed a lawsuit against Pfizer in the United States District Court for the Southern District of New York. Pfizer later agreed to compensate the families of the children as part of an out-of-court settlement reached in 2009.

In 2011, trial 15 years after the drug trial, Pfizer made the first compensation payment to the affected Nigerian families. Pfizer paid $175,000 each to four families in the first of a series of payments it is expected to make.

You can read the DOJ document below. 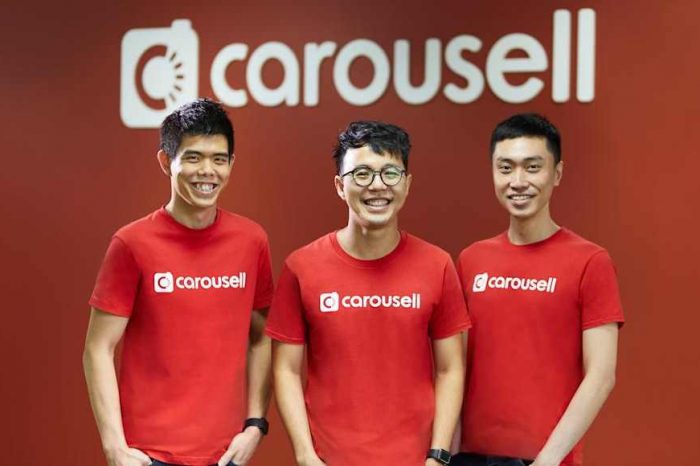 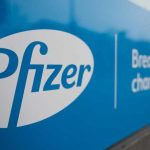