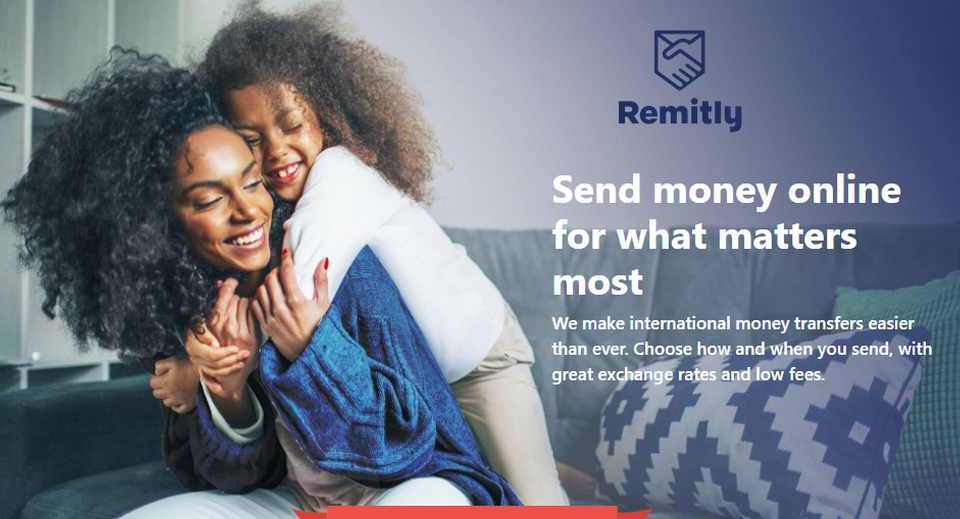 Remitly, a cross-border remittance provider to customers, is planning to go public at a valuation of nearly $7 billion in its U.S. initial public offering (IPO),  according to Tuesday’s regulatory filing with the U.S. Securities and Exchange Commission (SEC).

The announcement comes a little over a year after the Seattle-based fintech startup hit unicorn status and as it looks to offer cheaper and more convenient options compared to bigger rivals like Wise.com. According to Reuters, the company had hired investment banks back in May to prepare for an IPO this year, which could value it at around $5 billion.

Founded in 2011 by Joshua Hug, Matthew Oppenheimer, and Shivaas Gulati, Remitly is a mobile payment service that enables consumers to conveniently make person-to-person international money transfers from the United States. Its online service is disrupting the $588 billion a year industry by using the latest technology and mobile devices to eliminate unnecessary forms, codes, agents, extra time, and fees tied to the traditional money transfer process.

Remitly describes itself as the largest independent mobile remittance company in North America. According to a World Bank report, the cross-border remittance market recorded $540 billion in income flows to low- and middle-income countries in 2020.

While the World Bank forecast global remittances to decline by 20 percent in 2020 due to the economic crisis, Remitly has seen 200 percent new customer growth year-over-year. And customers who once relied on traditional remittance providers are now faced with quarantines, the shuttering of brick and mortar locations, and limited access to traditional financial services. Faced with these challenges, customers are rapidly shifting to digital solutions to continue sending money to their loved ones across the world.

As a licensed money transmitter, Remitly currently operates in 49 states and Washington, D.C., and spends millions of dollars to thousands of customers each month.  Remitly is backed by investment firms including Generation Investment Management, which was co-founded by former U.S. Vice President Al Gore; the family office of Amazon.com Inc (AMZN.O) founder Jeff Bezos; and PayU, a unit of Prosus NV. 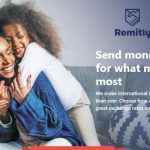