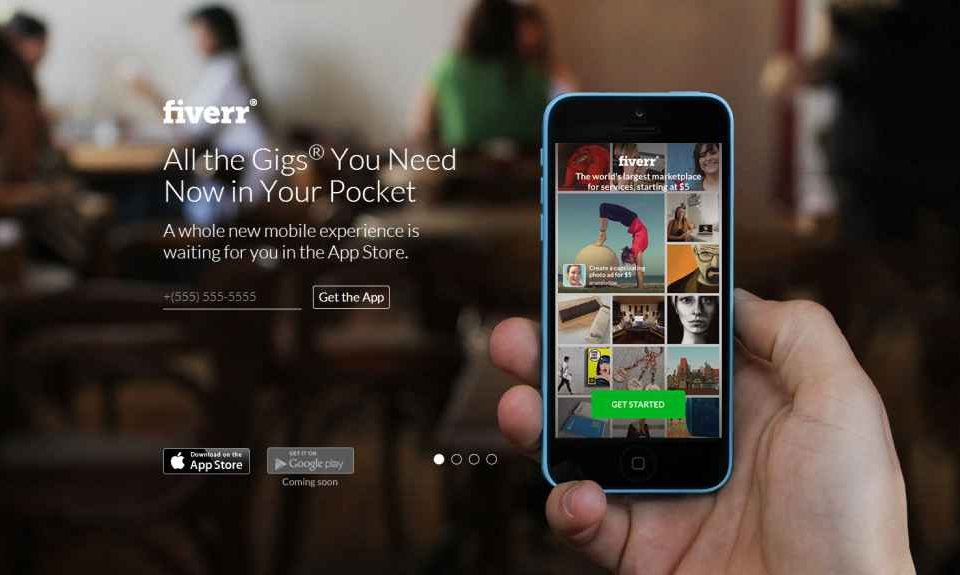 Good morning! Below are some of the top tech startup news stories for Thursday, May 16.

Fiverr, another gig-economy startup, files to go public. Another week, another tech IPO. Fiverr, an Israeli-based gig-economy startup, filed paperwork Thursday with the US Security and Exchange Commission (SEC) to go public on the New York Stock Exchange. Its ticker is slated to be “FVRR.” The disastrous IPOs of Uber and Lyft did not dissuade stopped the flow of on-demand companies wanting to go public. According to the SEC filing, Fiverr reported a revenue of $75.5 million and a net loss of $36.1 million in 2018. Founded in 2010 by Micha Kaufman and Shai Wininger, Fiverr is a platform for buying and selling tasks for a fixed fee of $5 — hence the name. It has since broadened out to connect people seeking digital services with providers who charge a range of rates.

Retail Zipline receives $9.6 million Series A to accelerate growth and expand team. Retail Zipline, a communication and execution platform for retailers, has raised $9.6 million in Series A funding to fuel growth, expand its team and continue building products that improve the lives of retail associates, a demographic that comprises one in four American jobs. The round was led by Emergence, with participation from Serena Ventures, Serena Williams‘ venture firm. In addition to the funding, Retail Zipline announced that Santi Subotovsky and Kara Egan from Emergence will be joining its board of directors.

Geospiza secures $1 million in seed funding to expand data mapping and modeling for emergency managers and first responders to save lives. Geospiza, a startup that enables emergency managers, first responders, and program managers to quickly make data-driven decisions that improve results, ROI, and save lives, has closed $1 million in funding to enable more robust mapping and data modeling, as well as facilitate sales and customer success team growth. Investors include Techstars, GAN Ventures, Next Wave Ventures, Chloe Capital, Alumni Ventures Group, Kokopelli Ventures, among others. Founded in 2017, Geospiza is headquartered in Denver, Colorado and is a 2018 Techstars Accelerator graduate.

Online travel and booking startup GetYourGuide raises $484 million investment led by SoftBank. Today, GetYourGuide, the online and booking platform startup that provides incredible travel experiences, announced it has raised $484 million in Series E financing led by the SoftBank Vision Fund. The financing round was joined by co-investors Temasek, Lakestar, Korelya Capital and Heartcore Capital (formerly Sunstone Capital), will be used to accelerate development and expansion of its brand. Original investors such as Swisscanto Invest by Zürcher Kantonalbank continued their support of the company. In conjunction with the funding, GetYourGuide also announced that Ted Fike, Partner at SoftBank Investment Advisers, will join its Board of Directors.

JumpCrew secures an additional $7.2 million in Series B funding round to accelerate growth. JumpCrew, the demand generation platform startup that integrates sales and marketing to accelerate new customer acquisition, has completed a Series B funding round in the amount of $7.2M following explosive growth this year and three acquisitions in 2018. Co-led by Nashville Capital Network (NCN) and Hinsdale Capital, the raised capital will fuel product innovation, talent recruitment and additional acquisitions in 2019. This latest funding round builds on JumpCrew’s prior funding of $8.7 million. 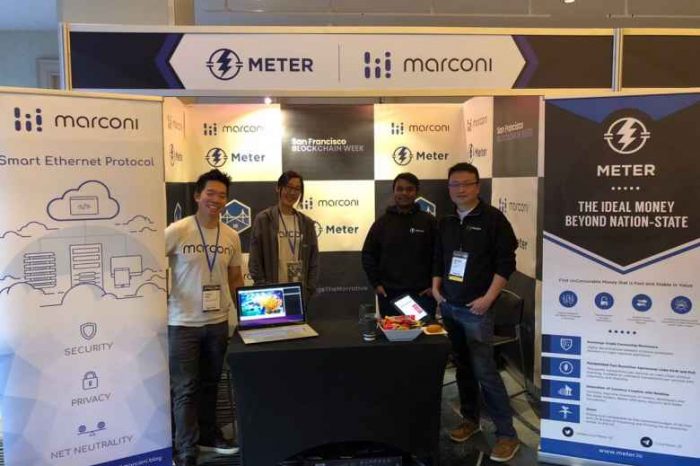 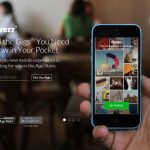