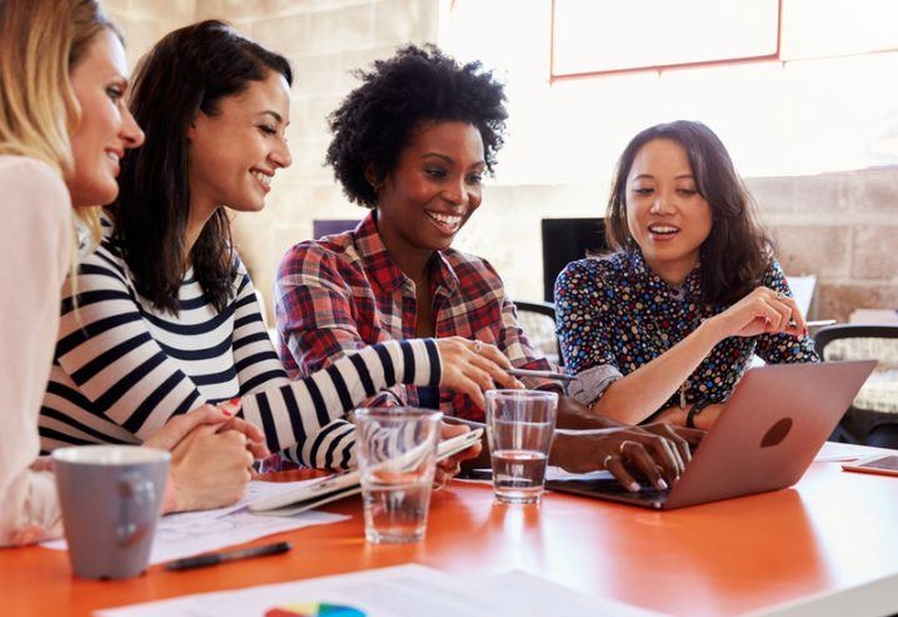 The venture capital funding overall has grown in recent years, but the numbers are still not looking good for female founders. According to a new report released by PitchBook, the premier data provider for the private and public equity markets, companies founded solely by women garnered 2.3% of the total capital invested in venture-backed startups in the US last year. In a report titled: “The VC Female Founders Dashboard,” startups with all female founders received $2.9 billion in VC investment in 2018, representing 2.3% of all VC dollars invested in 2018, down from 2.7% in 2017.

The company took a deep dive into US investment trends for women in VC over the last 11 years, diving into deal counts by state, industry and stage, and featuring select female-founded startups and firms. According to their findings, US VC funding for female-founded or co-founded companies has been trending up in recent years, and 2018 saw the creation of several women-led funds, incubators for female founders and more new companies. The data below is sourced from the PitchBook Platform.

The VC Female Founders Dashboard was released in honor of Women’s History month in March as well as International Women’s Day on March 8, 2019. The dashboard illustrates US VC investment activity in female-founded startups across sectors and geographies over time. Users can interact with charts including total investment activity by state, MSA, industry and stage and filter by “female-only” founded startups and “female & male” founders. PitchBook also profiles select female-founded companies and female-founded VC firms with mandates to invest in minority and women-led businesses (MWB).

The charts below detail investment trends related to female-founded startups. Filtering of one chart affects the data behind the others giving you the ability to slice and dice the data.

“While the number of deals closed by startups with all female founders has more than quadrupled since 2008, deal count still represented just 6% of all venture financings in 2018,” said Joelle Sostheim, VC analyst at PitchBook. “Heightened awareness of the funding gap has helped increase resources to support female founders – it is our goal to closely monitor and report on these programs and emerging trends with the dashboard.”

PitchBook is a financial data and software company that provides transparency into the capital markets to help professionals discover and execute opportunities with confidence and efficiency. PitchBook collects and analyzes detailed data on the entire venture capital, private equity and M&A landscape—including public and private companies, investors, funds, investments, exits and people. The company’s data and analysis are available through the PitchBook Platform, industry news and in-depth reports. Founded in 2007, PitchBook has offices in Seattle, San Francisco, New York and London and serves more than 23,000 professionals around the world. In 2016, Morningstar acquired PitchBook, which now operates as an independent subsidiary. 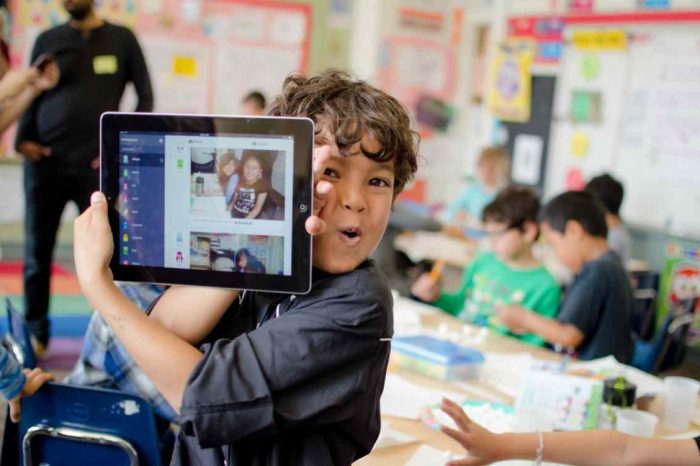 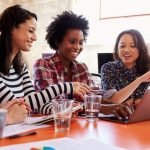