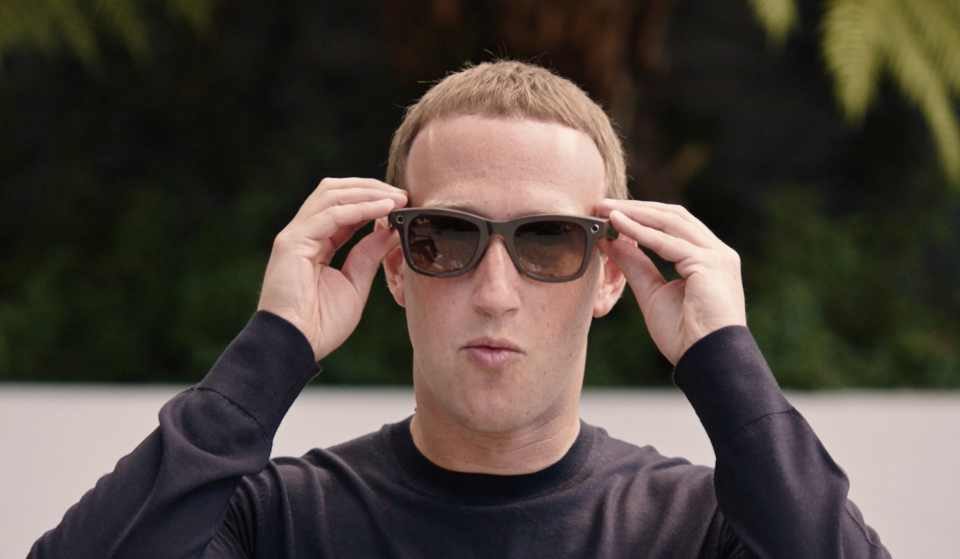 Remember back in 2013 when Google launched Google Glass, a brand of smart glasses with an optical head-mounted display designed in the shape of a pair of glasses? At the time, they were slated as the next big thing in tech. Wearers were able to use Google Glass to communicate with the Internet via natural language voice commands.

On April 15, 2013, Google started selling a prototype of its Google Glass to qualified “Glass Explorers” in the US for a limited period at the price of $1,500, before it became available to the public on May 15, 2014. However, Google Glass quickly disappeared from the market almost as quickly as they arrived.

Users can easily record videos with voice commands or by pressing a button on the right temple of the glasses. The glasses also have small speakers that turn the smart glasses into headphones for listening to music and podcasts via Bluetooth from the smartphone they’re paired with. And they include microphones, so you can talk on the phone through them.

Dubbed “Ray-Ban Stories,” Facebook said the glasses line would start at $299. Facebook currently makes most of its $86 billion revenue from advertising, but the social giant is trying to diversify its revenue sources. In recent years, the company has invested heavily in virtual and augmented reality, developing hardware such as its Oculus VR headsets and working on wristband technologies to support augmented reality glasses.

“Ray-Ban Stories’ dual integrated 5MP cameras let you capture life’s moments as they happen from a unique first-person perspective. You can easily record the world as you see it, taking photos and up to 30-second videos using the capture button or hands-free with Facebook Assistant voice commands,” Facebook said in a statement.

As you may recall, last month Facebook launched Horizon WorkRooms, a VR remote work app the company called a step to the ‘metaverse’ that provides a shared virtual environment for teams to collaborate. The new smart glasses may serve as an intersection of the metaverse and real life.

“We’ve believed for a long time that glasses are going to be an important part of building the next computing platform,” said Zuckerberg in a video posted on his Facebook page on Thursday. 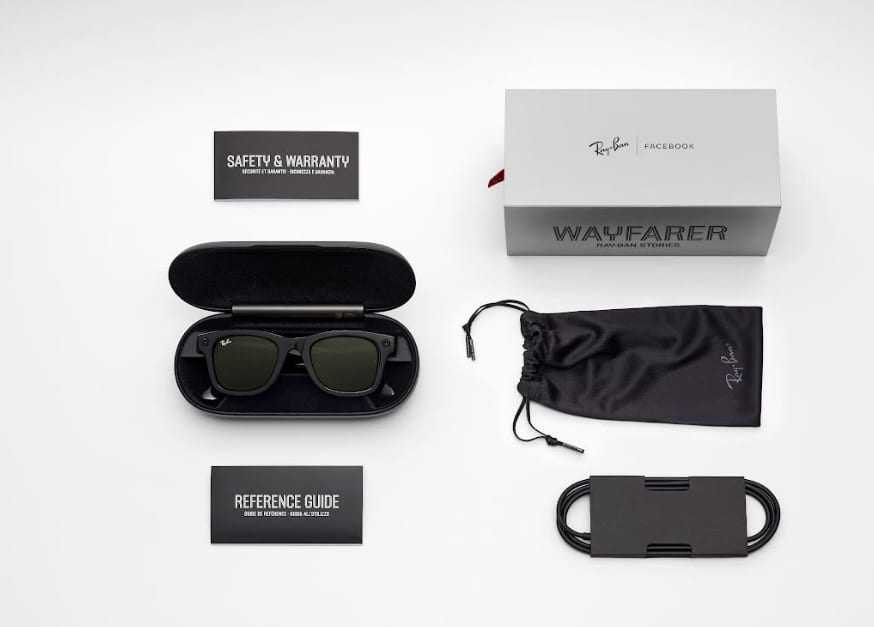 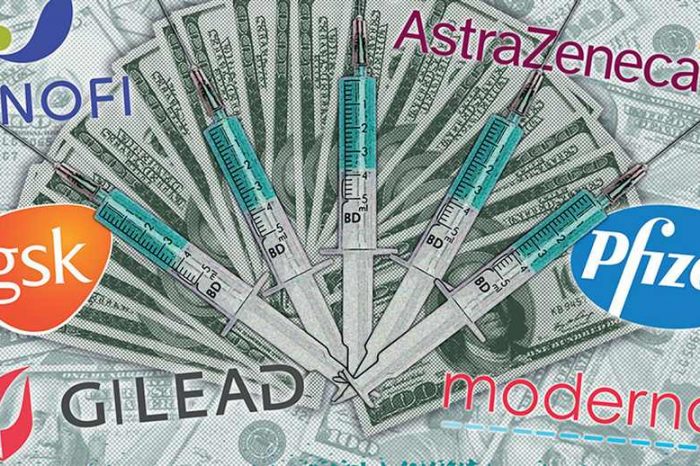 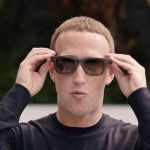