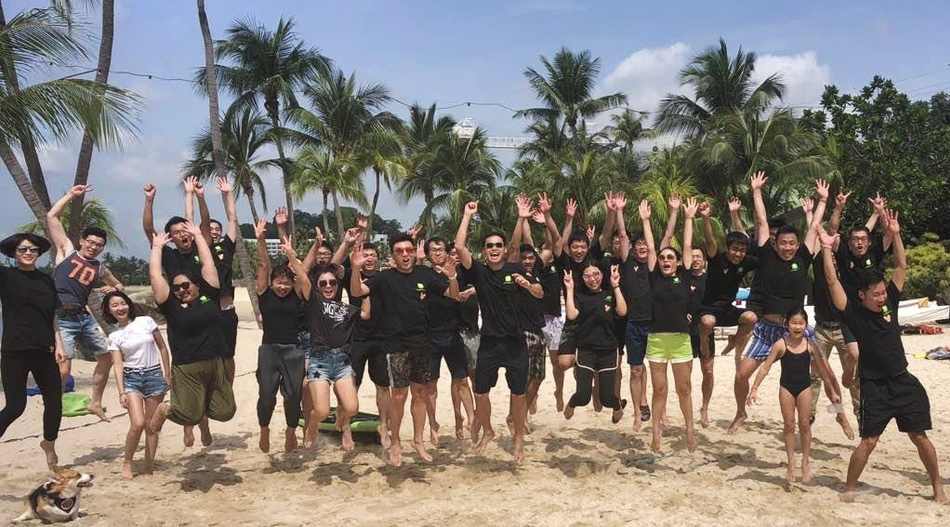 Advance.ai, a Singapore-based AI tech startup has raised $200 million in funding to scale up its operations and accelerate future expansion, according to an exclusive report from Reuters, citing two sources familiar with the matter. The new funding makes the startup one of a small group of Southeast Asia unicorns with a valuation of $1 billion or more.

The round was led by Warburg Pincus, one of the world’s biggest private equity firms. Other backers include Chinese investment firm GSR Ventures and a subsidiary of Singapore state investor Temasek Holdings, and others. In 2019, Advance.ai had raised $80 million from investors including Chinese venture capital firm Gaorong Capital and Pavilion Capital. Earlier, it raised nearly $55 million, according to its website.

The startup is backed by experienced and successful entrepreneurs and investors in Singapore, China, and the US. Most of whom attended top-tier schools like Stanford, CMU, UIUC, Tsinghua, Fudan, SJTU, NUS, and NTU with rich industrial experiences from Goldman Sachs, Farallon Capital, Two Sigma, Amazon, Accenture, Tencent, Baidu, and HSBC. The startup currently has over 1,000 clients in its key sectors such as banking, e-commerce, fintech, and retail.

One of the sources told Reuters that Advance.ai’s valuation will more than double from its last capital raising Series C round two years ago. The startup has raised a total of $336M in funding over 6 rounds. The startup is funded by at least 9 investors including ZhenFund and GSR Ventures. 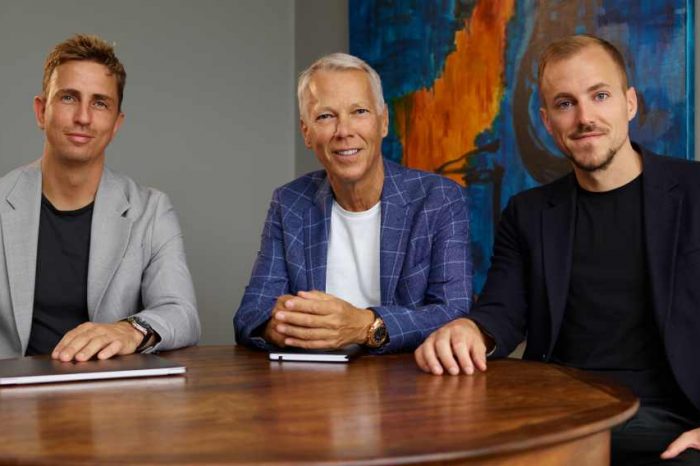 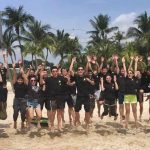