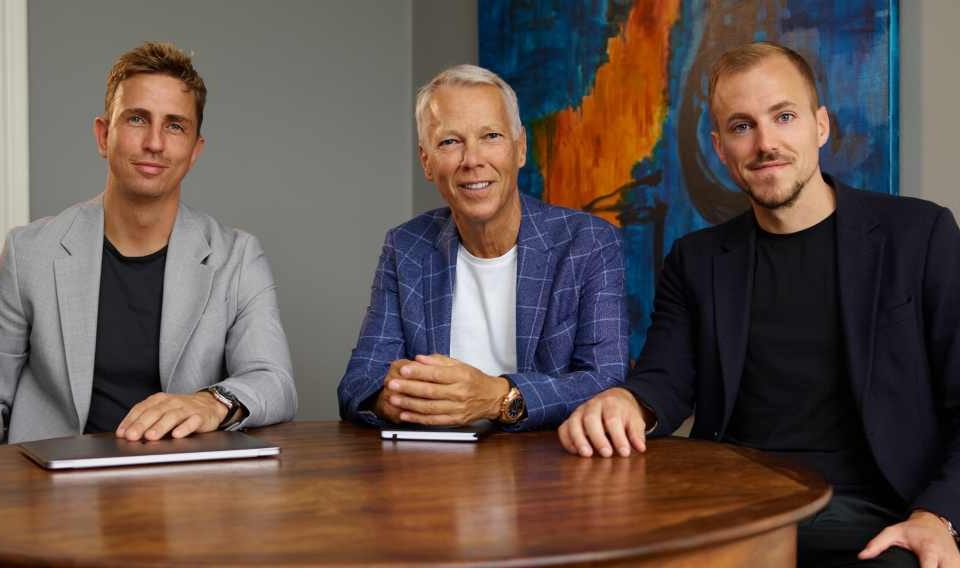 Corti.ai, a Copenhagen, Denmark-based healthtech SaaS startup that uses machine learning to help emergency departments to detect critical illnesses like cardiac arrest in real-time, announced today that it has raised $27 million (about €22.82M) in Series A funding to revolutionize the healthcare industry.

The round was led by Vaekstfonden, the Danish Growth Fund, and Chr. Augustinus Fabrik, with participation from existing investors Hearcore, Id Invest, and byFounders. Augustinus Fabrikker is a former Danish tobacco company that now serves as the investment company of the Augustinus Foundation.

Corti.ai said it will use the new capital infusion to accelerate Corti’s growth plans further – in the coming years, new products will be launched, and we have plans to enter primary care and win the US market for consultations intelligence. The fresh round follows its $5 million Seed round funding raised in 2019.

“We are very proud of our work in the field of emergency medicine, but already today we are analyzing roughly 250.000 low acuity consultations per month, proving that the technology can be a massive value-add for both telehealth companies, clinical call-centers, and GPs around the world,” co-founder Lars Maaløe said.

Unlike other AI startups that are pursuing image-recognition use cases, Corti has focused on improving the workflow around patient consultations. Corti’s machine learning platform can listen in during patient consultations and help to document, code, and quality assure the interaction in real-time, saving time and reducing risk. Corti started working within emergency medicine, supporting emergency calls focused on cardiac arrest and COVID-19 cases but has since then moved into supporting medical staff conducting consultations across healthcare.

Commenting on the new investment, Vaekstfonden’s CEO Rolf Kjærsgaard says, “The global healthcare system has been tested over the last 18 months, and it has shown some fundamental challenges around availability and access to expertise that needs to be addressed. Robust and ethical technology can help solve some of these critical problems, and we believe Corti can help define the market for artificial intelligence (AI) in healthcare.”

Since its inception, Corti said that several studies have validated the efficacy of Corti’s human-computer partnership and found that Corti can help medical professionals deliver best-in-class results. The startup also cited Research from Copenhagen Emergency Services which found that its AI could help reduce the amount of undetected out-of-hospital cardiac arrest cases by more than 40%, with almost no training of the personnel needed. 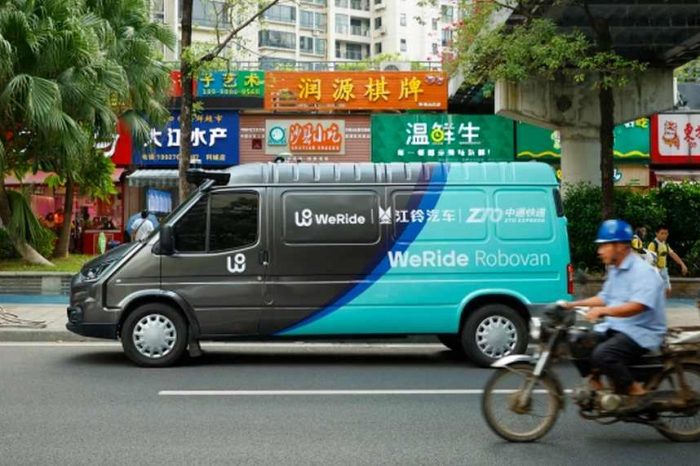 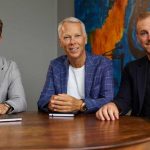