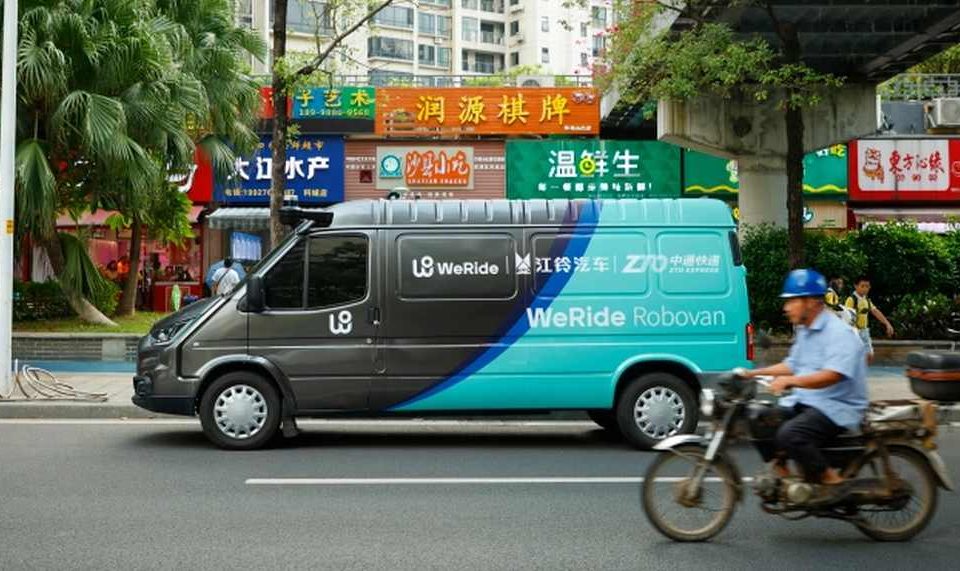 The announcement comes just two months after WeRide acquired autonomous trucking startup MoonX.AI. The acquisition, which is WeRide first, demonstrates the rapid push to commercialize driverless technology in China as competition heats up. The total amount of the deal was not disclosed.

The Nissan-backed startup makes autonomous driving systems for vehicles. It has been testing robotaxis, or autonomous cabs, on the streets of Guangzhou, China since 2019. The company opened the service to members of the public last year in limited areas of the city. WeRide has also been testing a self-driving bus which it calls the Robobus. The testing of these vehicles has helped it develop the Robovan.

“We find the boundary between a passenger vehicle and urban logistics vehicle is vanishing,” Tony Han, CEO of WeRide, told CNBC on Thursday. “It’s an autonomous driving vehicle. If you put a seat there it can serve as a robotaxi car. If you put a cabinet there it is really a logistics car.”

The company currently has over 200 employees globally, 70% of whom are R&D engineers. Its core management team all has extensive domestic and international experience in technology development and business operations in both China and the USA at companies such as Google, Facebook, Microsoft, Baidu, DiDi, Cisco, and others. In late 2019, WeRide launched a robotaxi project in Guangzhou and has since expanded to allow users to hail a ride through Alibaba’s Amap app.

WeRide’s rivals include other start-ups like Pony.ai and AutoX, both based in south China, as well as technology giant Baidu. 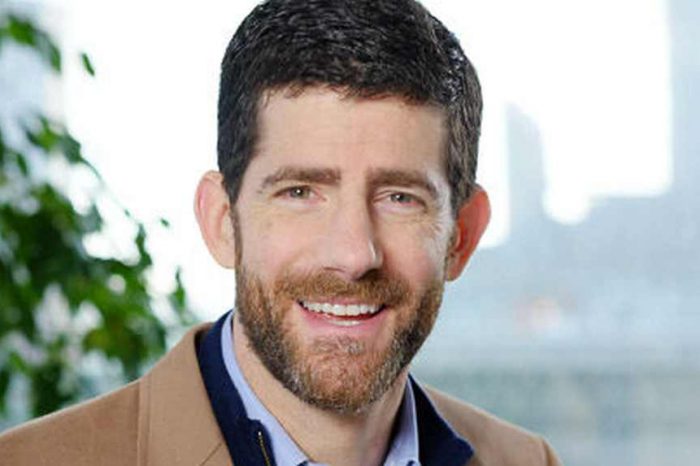 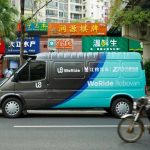