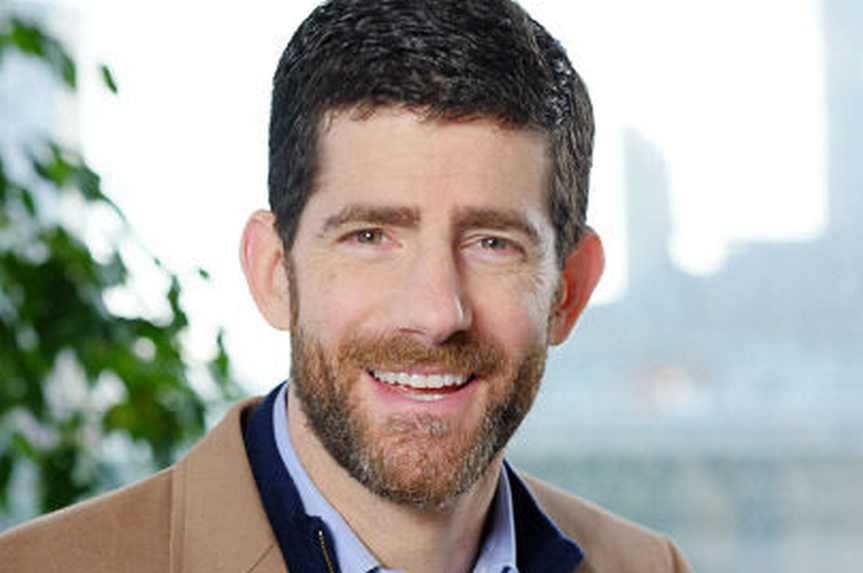 We’ve written about Techstars at least a dozen times. The Boulder, Colorado-based global accelerator provider and early-stage startup investor, has done a lot of good since its inception 15 years ago investing and building global entrepreneurial ecosystems. The firm has invested in 2,500 startup companies with a combined market capitalization of $220 billion.

To further support its global expansion, Techstars announced today the appointment of industry veteran Matthew Grossman to the newly created role of chief brand and communications officer. Grossman joins Techstars after a 12-year stint at the Walt Disney Company as vice president of corporate communications, publicity, and social responsibility.

Grossman also joins Techstars’ executive leadership team supporting high-growth companies through the global expansion of its accelerator programs and strategic early-stage investments. Based in London, Grossman will focus on growing the Techstars brand globally in support of Techstars’ global expansion of accelerator programs and early-stage investments. The announcement follows the company’s January announcement of Maëlle Gavet as CEO.

“Matthew’s successful track record at building widely known brands in a decentralized environment make him the perfect fit for this role,” said Gavet. “With his experience in international strategic message development, I am confident that Matthew will be an asset to our team and help advance our business objectives around the globe.”

Prior to Disney, Grossman counseled a wide array of multi-national clients as the Paris-based senior vice president of international corporate at Edelman Public Relations. He also held previous roles in the company’s Los Angeles office, where he led strategic corporate communications, analyst and media relations, integrated public awareness, and issues management programs for prominent entertainment and technology clients. In the early years of his career, Grossman was director of the digital strategy and corporate communications for the Motion Picture Association, had various roles at an Idealab-backed dot com, and holds an MBA from UCLA Anderson School of Business.

Stepping into his new role at Techstars, Grossman plans to leverage his broad and varied range of global experience to help elevate awareness around how Techstars can support entrepreneurs through every aspect of their journey while also building and growing the Techstars brand globally. In this versatile position, Grossman will be responsible for both high-level strategy as well as daily, operational leadership across Techstars’ marketing and communications teams.

Techstars was founded in 2006 by David Cohen, Brad Feld, David Brown, and Jared Polis. Initially, Techstars invested between $6,000 and $18,000 in early-stage companies, providing entrepreneurs with mentorship during a three-month accelerator program. Today, Techstars has invested in more than 2,500 companies with a combined market cap of more than $220 billion. 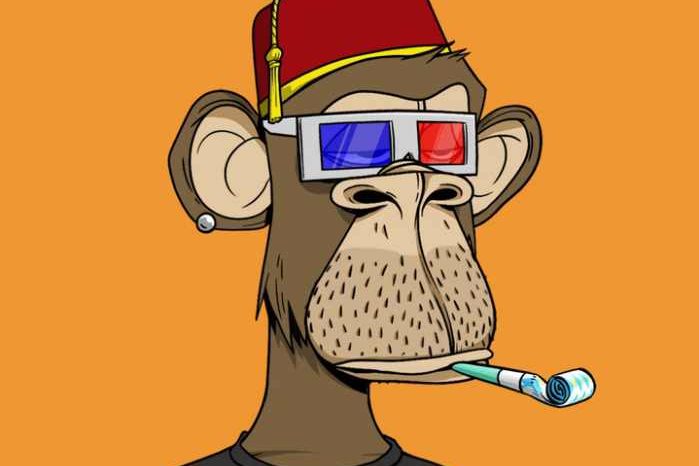 Sotheby's sold a bunch of "Bored Ape" NFTs for $24.4 million in an online auction 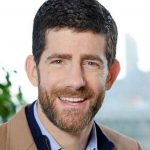