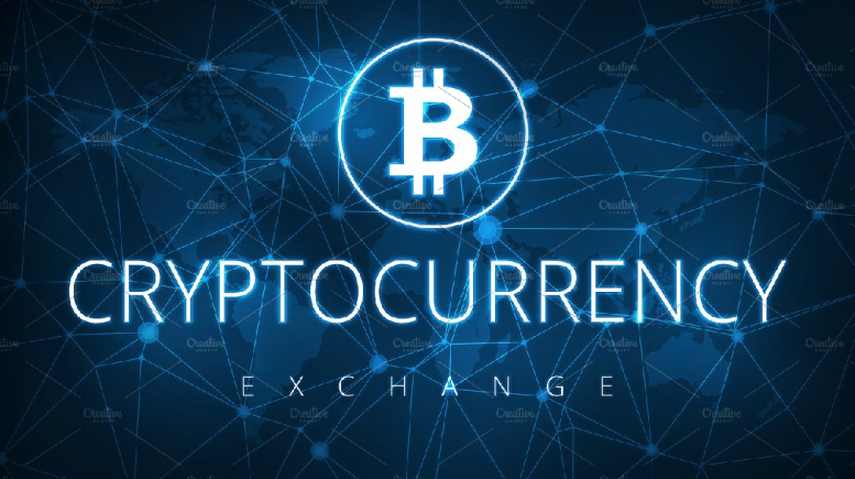 Coinbase, Gemini, Kraken, and a number of other cryptocurrency exchanges appear to have crashed or restricted trading after the price of bitcoin suddenly collapsed on Tuesday wiping $400 billion off people’s investments. The price fell from above $52,500 to below $44,000 on Tuesday, according to CoinMarketCap.

The crash led to order cancellation with Coinbase restricting investors from buying the dip. Many crypto investors were unable to buy or sell cryptocurrency as the world’s leading cryptocurrency platform was again hit by technical issues. On Twitter, Coinbase said it was aware of the issues and looking to investigate.

“We’re aware transactions are currently delayed or cancelled at elevated rates and our apps may be experiencing errors,” it said. “Our team is investigating the issue and we’ll update here as soon as we know more.”

On its status page, Coinbase said: “Investigating – We are observing increased failure rates in card spending, as well as loading card transaction history. We are investigating the issue. Users may be able to try spends again to bypass the issue.”

Its ok @coinbase. we have grown accustomed to this crap pic.twitter.com/5ENnMvtBky

Shitty crypto exchanges don't want you to buy the dip 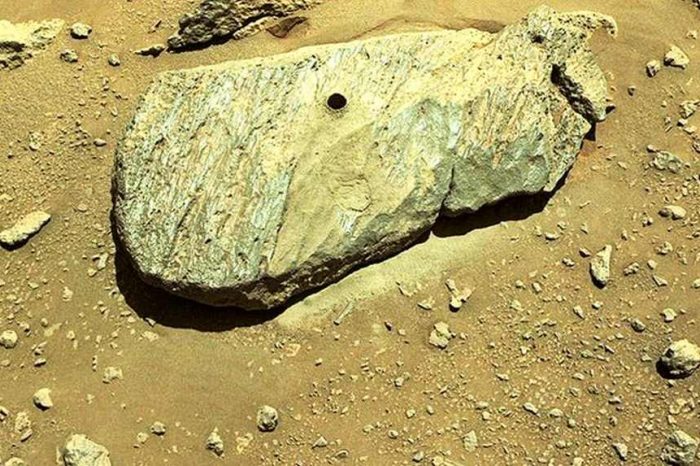 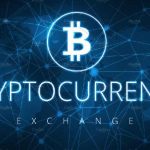