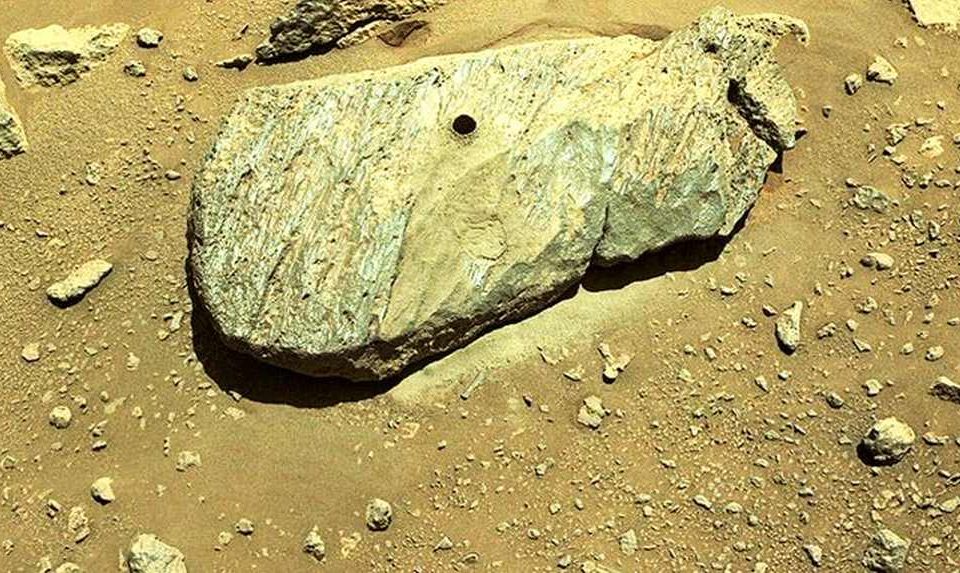 The NASA Perseverance Rover has succeeded in obtaining the Martian rock sample, which is only slightly thicker than a pencil. Photographs sent by the #Perseverance rover have since confirmed the presence of the rock inside its tube. The tube has been sealed and will be collected during NASA’s subsequent expeditions to Mars.

“It’s official: I’ve now captured, sealed, and stored the first core sample ever drilled on another planet, in a quest to return samples to Earth. It’s the first in a one-of-a-kind Martian rock collection. #SamplingMars.”

It’s official: I’ve now captured, sealed, and stored the first core sample ever drilled on another planet, in a quest to return samples to Earth. It’s the first in a one-of-a-kind Martian rock collection. #SamplingMars

In a statement on its website, NASA said that the core is now enclosed in an airtight titanium sample tube, making it available for retrieval in the future. Through the Mars Sample Return campaign, NASA and ESA (European Space Agency) are planning a series of future missions to return the rover’s sample tubes to Earth for closer study. These samples would be the first set of scientifically identified and selected materials returned to our planet from another.

“NASA has a history of setting ambitious goals and then accomplishing them, reflecting our nation’s commitment to discovery and innovation,” said NASA Administrator Bill Nelson. “This is a momentous achievement and I can’t wait to see the incredible discoveries produced by Perseverance and our team.”

Along with identifying and collecting samples of rock and regolith (broken rock and dust) while searching for signs of ancient microscopic life, Perseverance’s mission includes studying the Jezero region to understand the geology and ancient habitability of the area, as well as to characterize the past climate.

“For all of NASA science, this is truly a historic moment,” said Thomas Zurbuchen, associate administrator for science at NASA Headquarters in Washington. “Just as the Apollo Moon missions demonstrated the enduring scientific value of returning samples from other worlds for analysis here on our planet, we will be doing the same with the samples Perseverance collects as part of our Mars Sample Return program. Using the most sophisticated science instruments on Earth, we expect jaw-dropping discoveries across a broad set of science areas, including exploration into the question of whether life once existed on Mars.” 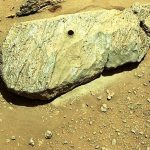