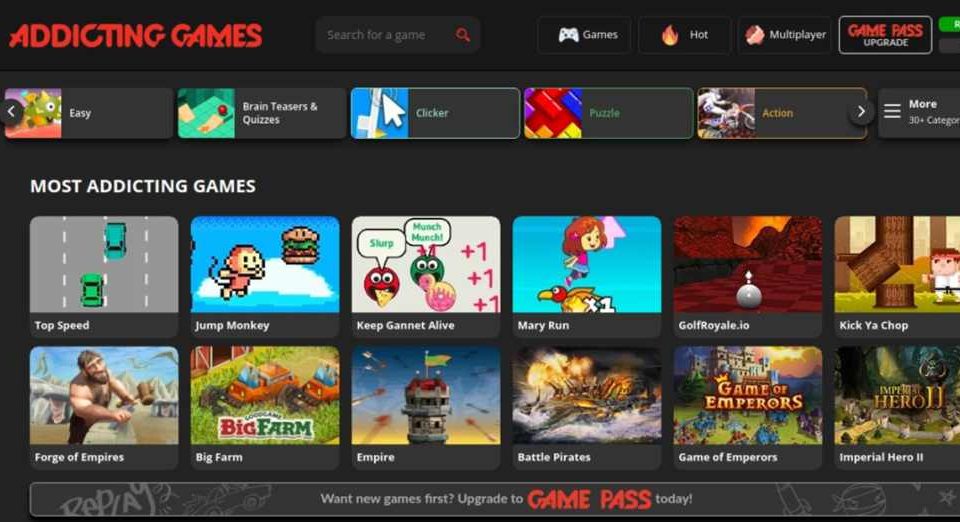 AddictingGames.com, a gaming platform founded by entrepreneur Bill Karamouzis (Bill Kara) has been acquired for $35 million dollars by Toronto-based Enthusiast Gaming Holdings. As part of the acquisition agreement, Addicting Games and its 28 employees will be joining the 200 or so people at Enthusiast Gaming.

Enthusiast Gaming CEO Adrian Montgomery told GamesBeat in an interview that the acquisition will enable the Toronto-based Enthusiast Gaming to expand its media and content platform for video game and esports fans to connect and engage with each other.

Bill Karamouzis and his co-founder Ira Willey launched Addicting Games in 2002. Since then the site has grown to over 10 million unique users every month. The deal also enables Enthusiast Gaming to expand the company into casual gaming to own more monthly active users and viewers within the key Gen Z and Millennial demographic.

“We’re super-excited about this deal and about bringing Bill into his team into the fold,” Montgomery said. “We’re trying to own the fan experience. And we’re trying to get as many deep relationships with as many gamers as we possibly can.”

He added: “And from an economic standpoint, we’re building out a flywheel. And so to have this company with this roster of titles, this developer talent, to be able to take these games and give them to our content creators and see what they can do to deepen the reach and make them more popular — I think it’s such a strategic fit for us to have access to this content and grow our loyal subscriber base and fan base to unlock new revenue streams.”

Enthusiast Gaming is a Toronto, Canada-based gaming company and the world’s largest platform with over 300 million gamers and esports fans. The company was founded in 2014 by entrepreneur Menashe Kestenbaum. Enthusiast currently owns several digital platforms including Destructoid and Escapist Magazine, as well as the gaming convention Enthusiast Gaming Live Expo. 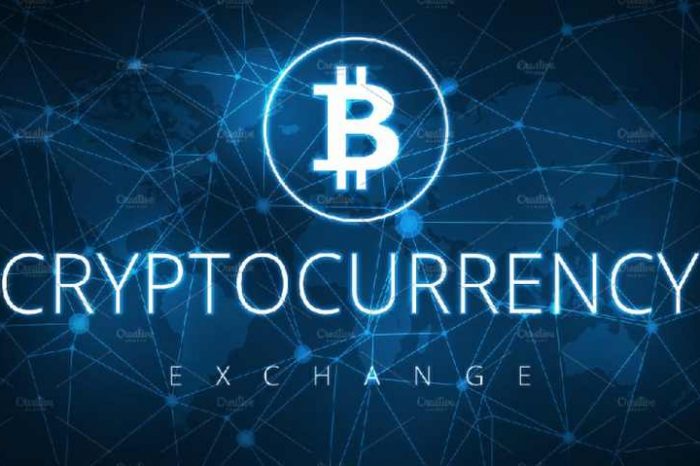 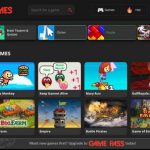