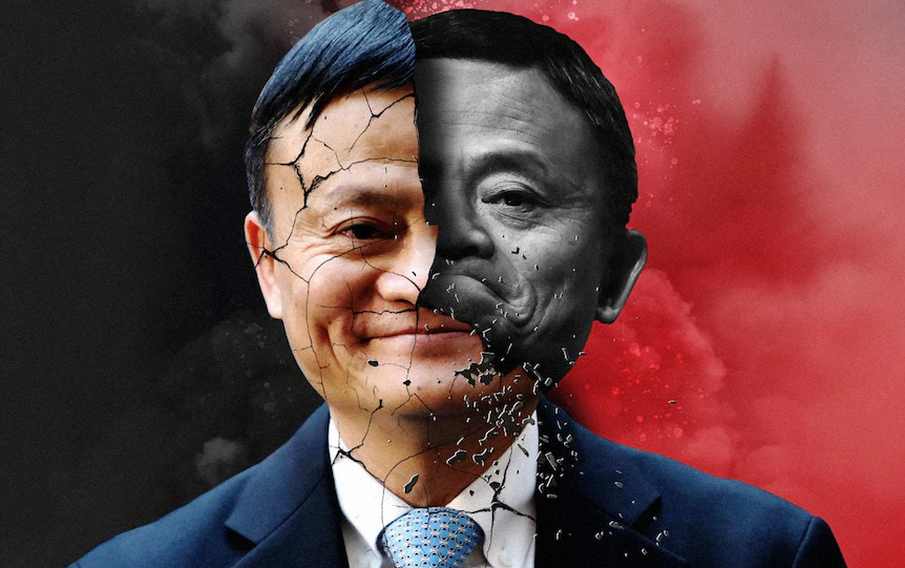 Before the 2020 coronavirus pandemic, many startups founders and entrepreneurs were planning to either start a business in China or move their product development to the country because of its lower cost of labor. While it’s true that China’s labor is cheaper than the US, there are landmines and dangers of doing business in China.

Most Americans know very little about China. A lot of what we know about China comes from the U.S. propaganda news outlets paid for by the Chinese government or from China’s state control media. According to a report from WION, an Indian multinational English language news channel based in New Delhi, US media outlets reportedly received millions of dollars from China to sell their propaganda.

In recent years, the situation in China has gotten worse, causing some businesses to move their operations back to the US or other Asian countries like Vietnam and India. The worse situation is not only affecting foreigners but it’s also affecting Chinese companies and their founders. For instance, the Chinese Communist Party (CCP) began to crack down on tech companies.

There are many theories about why the Chinese Community Party decided to put heavy restrictions on tech companies. One of the theories is that the CCP saw how the U.S. tech companies grew so powerful that they were able to ban the US President from a social platform. To prevent the same thing from happening to the Chinese Community Party decided to “kill the chicken to scare the monkey,” a Chinese idiom that means making an example out of someone in order to threaten others.

In 2016, Forbes Magazine wrote a piece after Guo Guangchang (AKA the Warren Buffet of China), founder and chairman of investment conglomerate Fosun International, went missing. Guo founded the Fosun Group, a mega-conglomerate and investment company with over $100 billion in assets. He is the 17th richest man in China in 2015. And yet, on December 10th, 2015, Fosun executives reported that they lost contact with their boss.

Per Forbes, half a dozen other Chinese billionaires and wealthy businessmen vanished from public life because of the clash they had with the Chinese Communist Party. Guo was later taken away by the police at Shanghai’s airport, according to social media posts, citing multiple witnesses.

In the case of Jack Ma, even though he is a member of the CPP, many reports suggested that Ma got into trouble after he spoke against the CCP. Andrew Nathan, a Columbia University professor who focuses on Chinese politics, said this about Alibaba’s founder:

“The big picture seems to be that [Ma] got too big for his britches, both in independent speech as well as in actual financial power. So whether he was detained or voluntarily laying low, either one is a version of the Party reasserting its absolute power.”

Guo and Ma are not the only Chinese billionaires that have disappeared from the public eye. On January 7th, 2016, almost a month after Guo’s disappearance sent shockwaves through the Chinese business community – Zhou Chengjian, a billionaire fashion entrepreneur also disappears. Zhou founded one of China’s best-known fashion brands Metersbonwe, making him the 62nd richest man in China in 2015. And yet, on January 7th, 2016, the company said that they were unable to reach him or the secretary of the board.

In January 2017, billionaire financier, Xiao Jianhua, who has ties to the Xi Jinping family, gets rolled away in a wheelchair with his head covered by “Chinese public security agents – he was not known to use a wheelchair. Xiao controls the Tomorrow Group, a holdings company with interests in insurance companies, banks, and real estate developers. At the time, he had a net worth of $6b. Later, Xiao called his family to tell them he was taken to the Mainland but that he was fine.

In March 2020, real estate mogul Ren Zhiqiang [chi chiang] posted a brutal essay online hating on the great leader and the Chinese Communist Party’s handling of the virus. So starting on March 12th, Ren was understandably never heard from again. And his Weibo account, which had 37 million followers – is now deleted.

October 24th, 2020 – Jack Ma delivers a speech at the Bund Finance Summit in Shanghai. Since then, he’s nowhere to be found.

So, if you’re an aspiring entrepreneur or tech startup founder thinking of moving to China or starting a business in China, there is one question you need to ask yourself: Why would you want to start a business in a country with little to no freedom and where the Chinese government can just take away everything you’ve worked hard for in a moment’s notice, and make you disappear? What is the motivation?

From Jack Ma to Wang Xing, countless Chinese billionaires have ended up in jail, disappeared, dead and more, all because of Xi Jinping’s ultimate control on “corruption.” Below is another video of another American who had lived in China for 10 years. He explained why Chinese billionaires are now terrified. 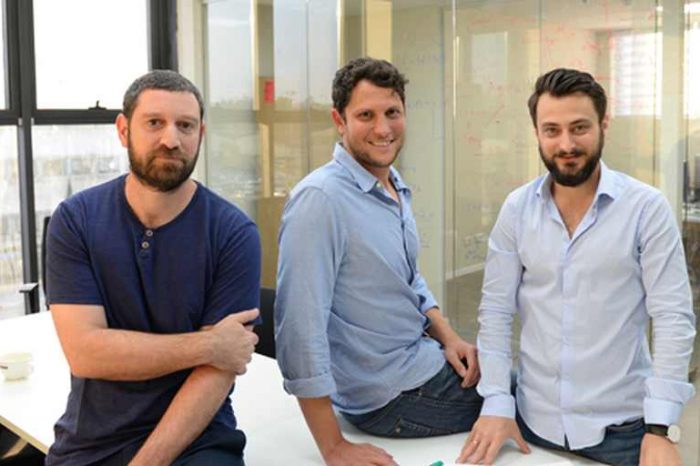 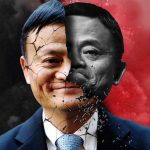