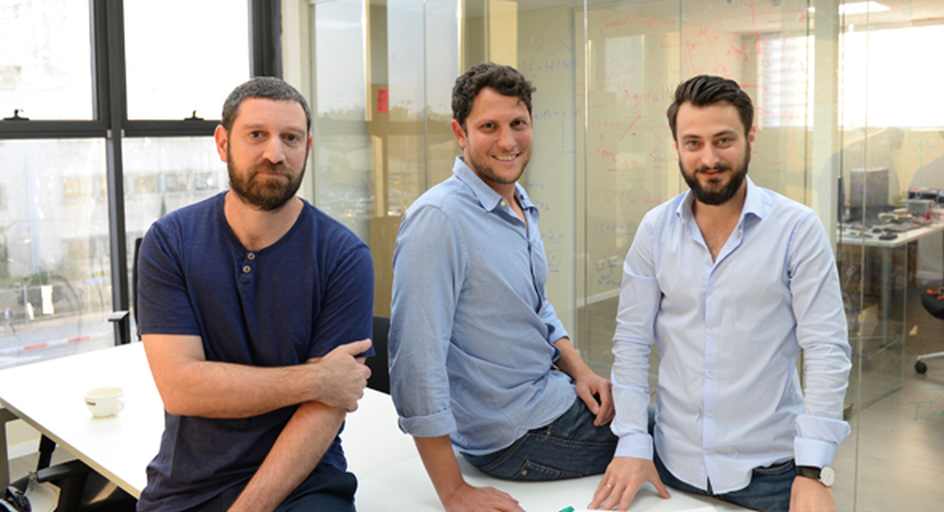 Quantum computing has been around since the early 1980s when physicist Paul Benioff proposed a quantum mechanical model of the Turing machine. Unlike the conventional computers that store information using bits represented by 0s or 1s, quantum computers use quantum bits, or qubits, to encode information as 0s, 1s, or both at the same time. However, many companies have not been able to tap into the potential of quantum computing, until now.

Quantum Machines is a Tel Aviv, Israel-based tech startup that is harnessing the power of quantum computing to revolutionalize quantum control hardware and software as we know it. Using its quantum orchestration platform, Quantum Machines enables companies to run even the most complex quantum algorithms, from complex multi-qubit calibrations to quantum-error-correction, right out of the box.

Today, Quantum Machines announced it has raised $50 million in Series B funding to make quantum computers ubiquitous and disruptive across all industries. The round was led by Red Dot Capital Partners with the participation of Exor, Claridge Israel, Samsung NEXT, Valor Equity Partners, Atreides Management LP, and joined by TLV Partners, Battery Ventures, 2i Ventures, an affiliate of Altshuler Shaham as well as other existing investors.

In conjunction with the funding, Quantum Machines also announced that Yaniv Stern, Managing Partner at Red Dot Capital Partners, will join its board of directors. The startup said it will use the capital infusion to expand its growth into quantum cloud computing and drive its worldwide distribution.

Since its inception three years ago, the startup has developed a revolutionary orchestration platform that makes it seamless to realize the potential of all quantum processors. Within just a few years, QM has established itself as the leading provider of control and orchestration systems for quantum computing across companies and research centers with a customer base now spanning 15 countries.

“Quantum processors hold the potential for immense computational power, far beyond those of any classical processor we could ever develop, and they will impact each and every aspect of our lives,” said Dr. Itamar Sivan, CEO of Quantum Machines. “Given that we work with so many of the global leaders in the field, we are in an incredible position to make this happen sooner than ever believed possible. Our latest funding represents the largest ever investment in a non-full-stack quantum startup and is a major step forward towards implementing an effective cloud infrastructure for quantum computers.”

Focused on expansion, Quantum Machines has also seen major growth over the past 12 months, tripling its interdisciplinary team of physicists and engineers based in Israel, France, Germany, Canada, and the United States. QM’s customers are among the leaders in the industry, including multinational corporations, leading government laboratories, academic institutions, and startups at the forefront of quantum development.

“Despite the unprecedented challenges the world faced in 2020, we’ve had a year of remarkable achievements,” said Dr. Yonatan Cohen, co-founder, and CTO of Quantum Machines. “Quantum technology development is rapidly accelerating, and researchers require tools that can push their capabilities to the next level. Quantum Machines is focused on solving a critical bottleneck with quantum research and development, providing the best infrastructure capable of the most advanced algorithms and scaling at the rate of development.”

QM intends to utilize the funding round to continue growing the already robust QOP, further the adoption of QUA, and release breakthrough technologies in the coming year. Additionally, the company plans to open offices in new countries to help grow the size of the team and target talented quantum developers around the globe. 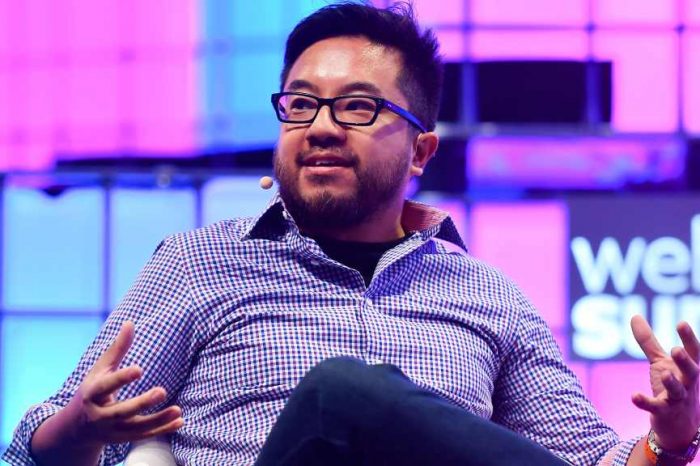 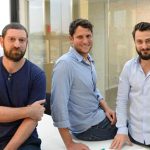