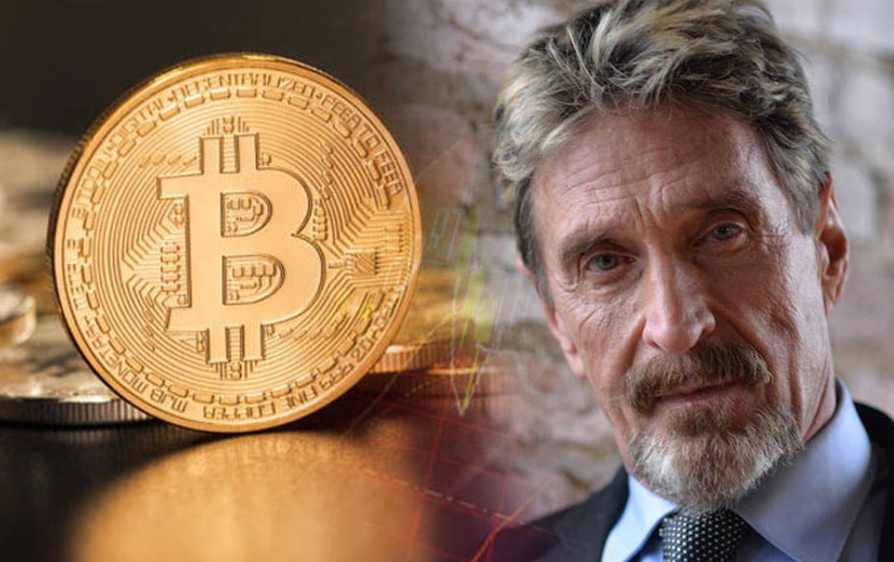 But everything changed on 22 May 2010, when Laszlo Hanyecz made the first real-world transaction by buying two large Papa John’s pizzas for 10,000 bitcoins, an amount that would surpass $600 million if held in April 2021.

The idea behind bitcoin originally started on 18 August 2008, when the domain name bitcoin.org was registered. Later that year, on 31 October, bitcoin creator Satoshi Nakamoto published a paper on the site titled: “Bitcoin: A Peer-to-Peer Electronic Cash System.” The 9-page whitepaper was written as part of Nakamoto’s response to the collapse and the fallout from the 2008 banking institutions.

Satoshi envisioned a worldwide digital currency that could be trusted and not be coerced by any government. The original premise of bitcoin was based on the idea that it is a digital currency on a decentralized peer-to-peer payment system that is independent of any institution. Early adopters of bitcoin also see it the same way and thus a medium of exchange.

Satoshi also integrated many existing ideas from the cypherpunk community, a group of individuals in the early 80s who advocated widespread use of strong cryptography and privacy-enhancing technologies as a route to social and political change.

The cypherpunk community was right–as of October 2020, the Federal Reserve had injected $9 trillion in stimulus to jumpstart the economy. The Fed’s 2020 money pump eclipsed two centuries of U.S. dollar creation. The debasement of the U.S. dollar continues in 2021 when the government injected an additional $1.9 trillion stimulus, further depressing the value of the dollar. With no productivity to back it up, the Federal Reserve continues to print the digital money out of thin air.

In an effort to beat inflation and to insulate themselves from the further collapse of the U.S. dollar, many investors turned to cryptocurrency and digital assets as a store of value, asset diversification, and a means of protecting their hard-earned money. However, Bitcoin faces many challenges.

Bitcoin is very volatile, unlike other asset classes like Gold which is fairly stable. It’s not usual to see a price swing of 10% in just 24 hours. Their prices also fluctuate based on tweets from celebrities like Elon Musk. Federal Reserve Chair Jerome Powell once said that “Cryptocurrencies are highly volatile and therefore not really useful stores of value and they’re not backed by anything.”

Jerome Powell is not alone in calling bitcoin worthless. John McAfee, the founder of the popular McAfee antivirus software, also shared the same viewpoints. In an unearthed 2020 video released before his death in June 2020, McAfee said bitcoin literally has zero utility, offers nothing to humanity, and will eventually go to zero. McAfee explained that bitcoin is “Old, clunky, expensive, no security, no smart contracts, no dApps, and offers zero privacy.”

During the interview, Tom Shaughnessy states “but John BTC is currently working on privacy layers…,” to which Jonh replied: “HA HAH. Are you s****ing me!? Are you s***ing me!? That’s like strapping a rocket to a Model T Ford and to make it a f****ing space rocket!”

McAfee went on to explain that the issue with bitcoin is not just about privacy. At one point, he asked the host to show him how anyone could put a smart contract on the bitcoin blockchain. “Impossible!” McAfee exclaimed. He went on to say that “everybody as a smart contract, except bitcoin.” McAfee also noted that users cannot put dApps (Decentralized Applications) on the bitcoin blockchain.

Exactly a year before his death (June 12, 2020), John McAfee had an interview with Tom Shaughnessy. John shared his views on Bitcoin, Monero, GHOST and other cryptos, the state of the world and the government, and much more.

Below is a short version of the video. Warning: John used foul language.

Here is the long version of the video. Enjoy!

In closing, bitcoin has turned into a religion, and crypto zealots are willing to do everything to keep the party going. They have invaded social media platforms, evangelizing just like other religious prophets, how bitcoin is going bring world peace. Twitter founder Jack Dorsey also joined the chorus saying that “Bitcoin will unite the world,” but doesn’t say how.

At the same time, they are encouraging the vulnerable, naive investors, and the greater fools to invest in the crypto Ponzi scheme to pump up the price indefinitely. 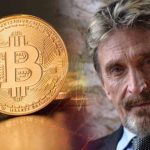