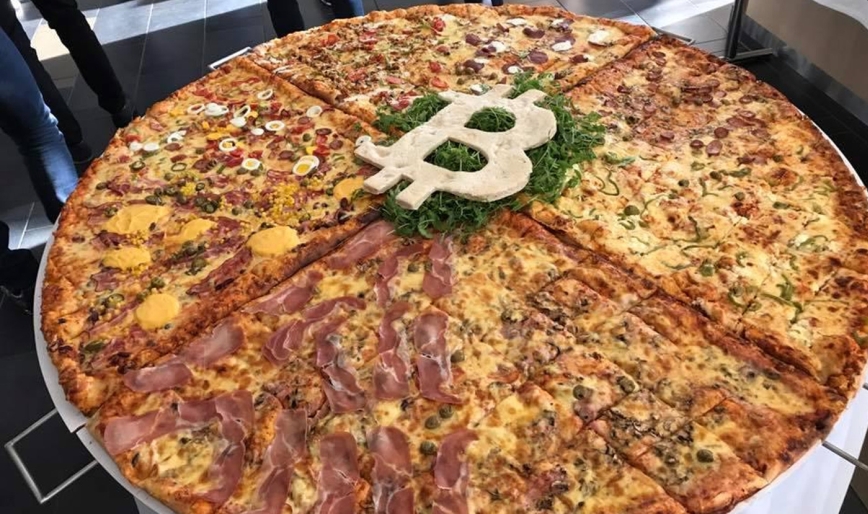 Pizza for bitcoins? It was a year after Satoshi Nakamoto invented blockchain to serve as the public transaction ledger for bitcoin. Laszlo Hanyecz, an early Bitcoin adopter and a computer scientist in Florida, wanted two large pizzas in exchange for 10,000 bitcoins. It eventually turned out to be the most expensive pizzas ever purchased.

“I’ll pay 10,000 bitcoins for a couple of pizzas.. like maybe 2 large ones so I have some left over for the next day. I like having left over pizza to nibble on later. You can make the pizza yourself and bring it to my house or order it for me from a delivery place, but what I’m aiming for is getting food delivered in exchange for bitcoins where I don’t have to order or prepare it myself, kind of like ordering a ‘breakfast platter’ at a hotel or something, they just bring you something to eat and you’re happy!

I like things like onions, peppers, sausage, mushrooms, tomatoes, pepperoni, etc.. just standard stuff no weird fish topping or anything like that. I also like regular cheese pizzas which may be cheaper to prepare or otherwise acquire…If you’re interested please let me know and we can work out a deal.” 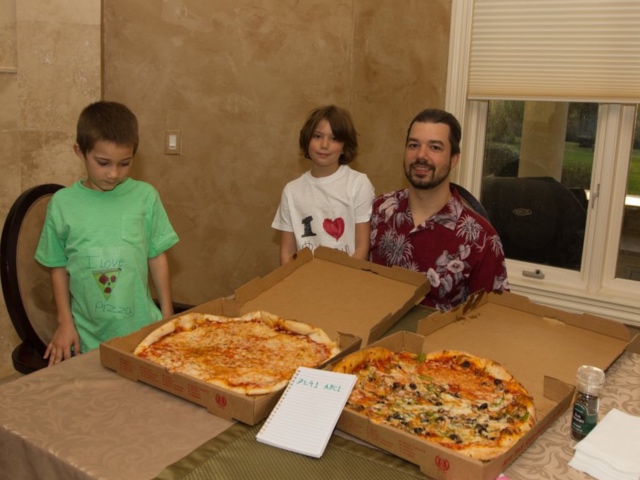 Laszlo Hanyecz and his children

However, the key line of his email was that he was “aiming to get food delivered in exchange for bitcoins.” What’s so amazing about Hanyecz’s request is that 16 months into its existence, no one has ever used bitcoin to make any purchase or buy anything. Laszlo’s marks what is believed to be the first time cryptocurrency was used to purchase goods or services in the real world.

On the same day, another early bitcoin adopter suggested to Laszlo to sell the 10,000 bitcoins for $41USD at bitcoinmarket.com and use the money to buy pizzas instead.

Laszlo responded, “I just think it would be interesting if I could say that I paid for a pizza in bitcoins.”

Three days later, Laszlo still didn’t have his pizzas. Probably thinking his offer was too low, Laszlo asked: “So nobody wants to buy me pizza? Is the bitcoin amount I’m offering too low?”

“I just want to report that I successfully traded 10,000 bitcoins for pizza. Pictures: http://heliacal.net/~solar/bitcoin/pizza/

Below is the picture of the pizzas. 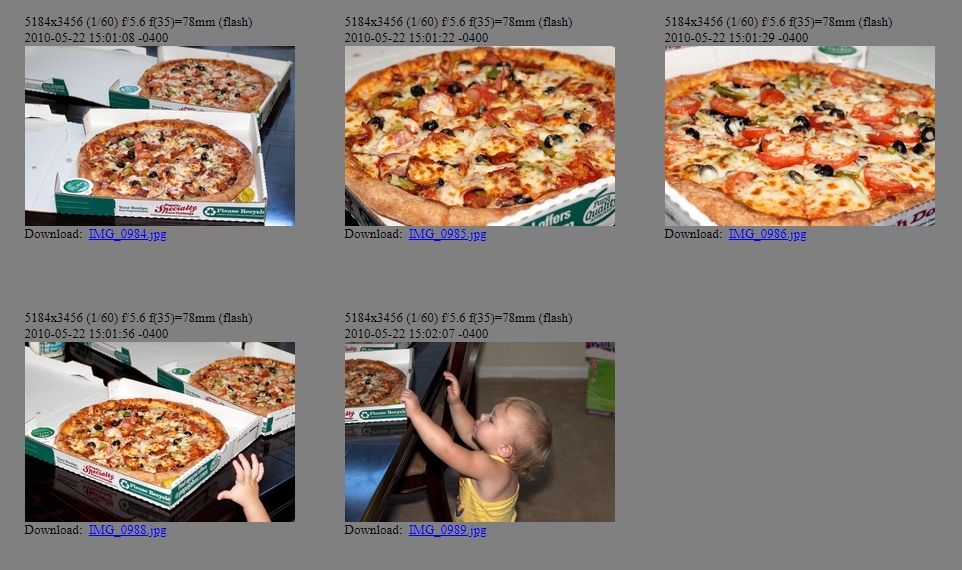 In 2010, the 10,000 bitcoins Laszlo spent on the pizzas were valued at roughly $40 altogether, but today, with one bitcoin trading for anywhere in the neighborhood of $50,000 to $51,561.40 they’d be worth as much as $510 million. We hope Laszlo’s purchase enters the Guinness World Record as the most expensive pizza ever sold. 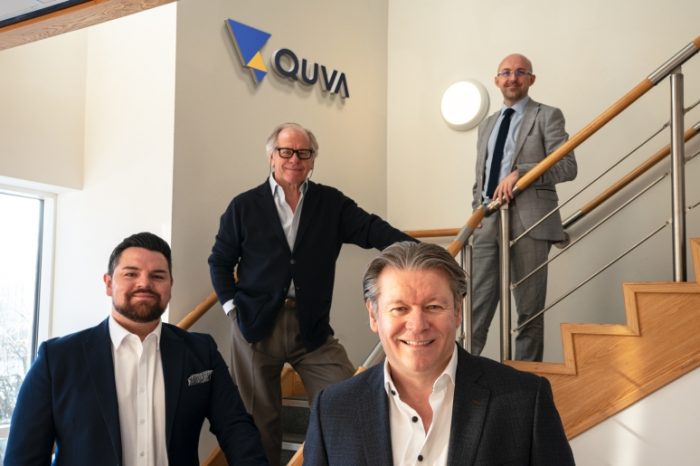 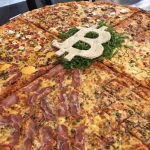