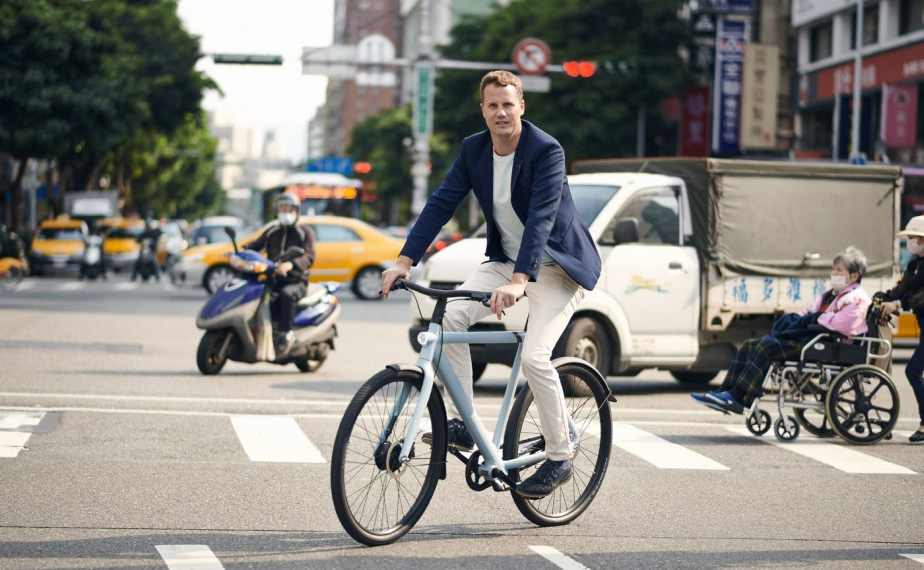 With growing awareness of global warming and the harmful effects of pollution and emissions on the environment, many in urban areas are now switching to electric bikes (e-bikes) as one of the ways to combat global warming and climate change.

For many years, The Netherlands has been called the bicycle capital of the world, with about 20 million bicycles for a population of 17 million. That’s more than one bike for every person. One of the leading e-bike startups in The Netherlands is Amsterdam-based Van Moof, a developer and designer of urban e-bikes to help commuters get to work without breaking a sweat.

Founded 13 years ago, VanMoof helps modern city-dwellers get from one place to another faster, smarter, and in style with different digital devices like antitheft systems and intelligent motor and automatic electronic gear shifting that enable commuters and officegoers to travel with a sustainable mode of transportation.

Today, the Dutch electric bicycle maker Van Moof announced it has raised $128 million to expand production and speed its growth. The round was led by private equity firm Hillhouse Capital in exchange for a minority stake in the company. Other backers include Gillian Tans, the former CEO of Booking.com, and existing investors Norwest Venture Partners, Felix Capital, Balderton Capital, and TriplePoint Capital.

The announcement comes almost a year after the company raised $53.5 million in 2020 amid the covid pandemic-driven boom as demand for its e-bikes boomed. Van Moof’s sleek, futuristic e-bike with a battery built into the frame sells for around $2,000 each.

In a statement, Van Moof added that the company will also “use the funds to increase its production capabilities, continue the development of new technology, improve bike specs and reliability, and break down more barriers to cycling.” In September 2020, the company said it had sales of more than $100 million over the previous 24 months and currently has a “community” of riders of its bikes numbers more than 155,000.

To date, VanMoof has raised a total of $189.1 million in funding over 5 rounds. The company’s latest funding was raised today, September 1, 2021, from a Series C round. The startup is funded by 8 investors with Balderton Capital and Felix Capital being two of the most recent investors. 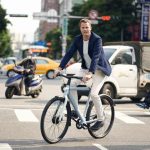