In 2019, CNBC wrote a piece about unprofitable companies worth more than $50 billion. At the top of the list of what CNBC described as an “ugly but exclusive club” is Uber, a company that has never made a profit since its inception over a decade ago. We’ve been following Uber for about three years now. Even with all its efforts to turn things around, the company continues to face headwinds made worse by the pandemic.

In 2017, Uber founder and CEO Travis Kalanick resigned following months of chaos. In the August of the same year, Uber tried to dominate the ride-hailing market in Russia. The company later gave up the fight and struck a deal with Yandex. In July 2017, the ride-hailing giant merged its business in Russia and in a few other former Soviet countries with part of Russia’s Yandex to form a new ride-hailing, food delivery, and logistics company.

That was over four years ago. Fast forward to today, Uber announced it is selling its stakes in several Russian businesses for $1 billion. The deal will see Moscow-based Yandex buy out Uber and gain full control of the food delivery service Yandex.Eats, grocery delivery service Yandex.Lavka, and logistics firm Yandex.Delivery. Uber currently has a 33.5% stake in each of the companies.

Yandex, whose search engine is more widely used in Russia than Google search is, said it is also taking full control of the Yandex Self-Driving Group, of which Uber currently owns 18.2%. Additionally, the deal will also see Yandex take an additional 4.5% in MLU, which is the joint venture it set up when it merged its taxi business with Uber in 2018.

“Yandex will receive a two-year American call option to acquire the remaining 29% of Uber’s interest in the newly restructured MLU at a strike price of $1.8 billion, subject to agreed increases over the option period — going up to approximately $2.0 billion if exercised in September 2023. The newly restructured MLU will continue to focus on mobility businesses, including ride-hailing and car-sharing. Yandex will also get an extension of the current license for the exclusive right to use the Uber brand in Russia and certain other countries until August 2030, assuming the exercise of the option.”

In a statement, Deputy CEO of Yandex Tigran Khudaverdyan said: “Since we started our partnership with Uber in 2018, we’ve been able to create and rapidly develop a number of successful businesses — all of them are highly synergetic to our e-commerce initiative and to the entire Yandex ecosystem. The consolidation of these businesses puts us in a great position to further increase strategic management flexibility, while creating new substantial growth potential for our businesses and cross-platform consumer benefits over the years to come, allowing us to unlock new sources of value for our shareholders.”

As you may also recall, we also reported early this year after Uber lost a major employment rights case in the UK when the country’s Supreme Court ruled that its drivers are workers. The U.K. legal case started back in 2016 when an employment tribunal ruled that Uber’s drivers should be classified as workers entitled to rights such as a minimum wage, holiday pay, and rest breaks. Uber insisted that its drivers are self-employed, which grants them minimal protections. The company later lost the lawsuit.

Meanwhile, Uber continues to struggle to stay afloat as pandemic-related restrictions have forced people to spend more time at home rather than going out or traveling. Another piece by The Wall Street Journal says that Uber posted losses for three consecutive quarters. In April, Uber issued an apology to its customers and pledged to spend $250 million to lure drivers. However, some are still unhappy with the company. Below are some of Uber’s tweets to its customers back in June.

More than 6 million people globally have already used Uber to navigate public transit. And as we continue to support more sustainable options within our app, growing public transit use will be key to reaching our zero emissions goal.

Founded in 2009 by Garrett Camp, Oscar Salazar, and Travis Kalanick, Uber develops, markets, and operates a ride-sharing mobile application that allows consumers to submit a trip request that is routed to crowd-sourced partner drivers. Its smartphone application connects drivers with people who need a ride. Its application enables users to arrange and schedule transportation and/or logistics services with third-party providers. 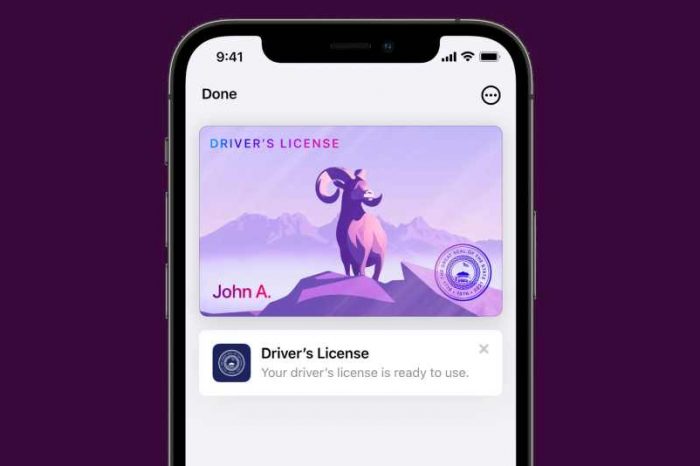