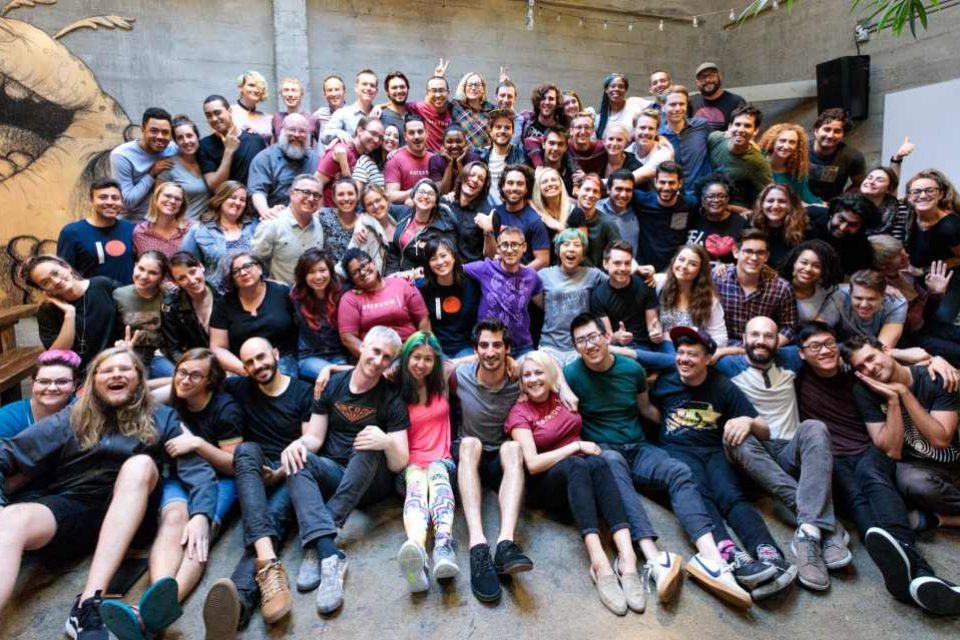 If you’re a content creator, Patreon is one company you probably can’t imagine living without. I’m addicted to learning about other countries on YouTube. And there’s one thing most YouTubers have in common–they all use Patreon to sell memberships to their fans.

We first wrote about Patreon two years ago after the San Francisco, CA-based membership services startup closed $60 million in a Series D funding round to accelerate expansion, and continue the development of its platform to add new currencies, payment methods, and languages. Since then, the company has exploded, adding thousands of new users from YouTubers to bloggers.

Today, Patreon announced it has acquired the New York-based tech recruiting startup Clear Talent as it readies a hiring push to accelerate the launch of new features and double the total revenue its creators are earning each month. The total amount of the deal was not disclosed. As part of the acquisition agreement, Clear Talent Chief Executive Rockman Ha will become Patreon’s head of talent acquisition.

Patreon was co-founded in 2013 by CEO Jack Conte and Sam Yam. The startup makes it easy for artists and creators to get paid. Patreon’s platform enables content creators, as well as artists, to be able to fund their work. Via its website, Patreon.com, users are able to connect and make various accessible content, including videos, photographs, images, artwork, graphics, audio clips, comments, data, text, software, scripts, projects, other material and information, and associated trademarks and copyrightable works. Today, Patereon’s platform is currently used by over 100,000 creators and supported by 3M+ active patrons.

As more and more social media influencers and other creators and artists continue to use a growing number of apps to earn money, Patreon’s chief product officer Gulian Gutman said the company is working to transform itself into a platform that can help users manage their business in one place.

“We’re in a growth phase,” he said. “We need to build a much bigger team than we have right now.” Patreon also hopes to expand from almost 300 employees to 500 “pretty quickly,” he added. 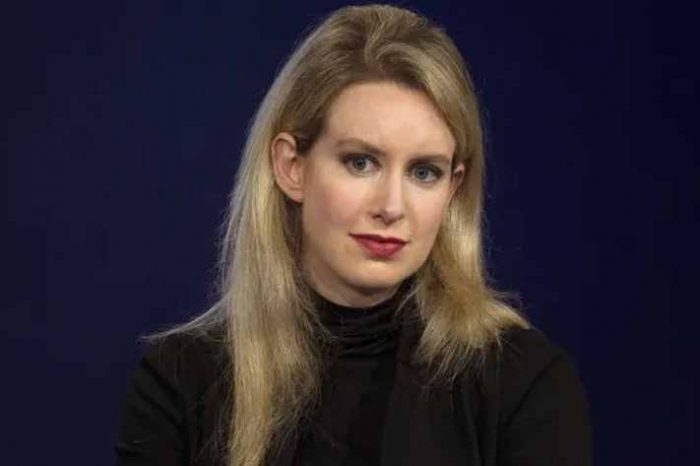 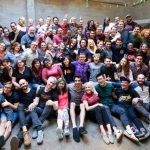