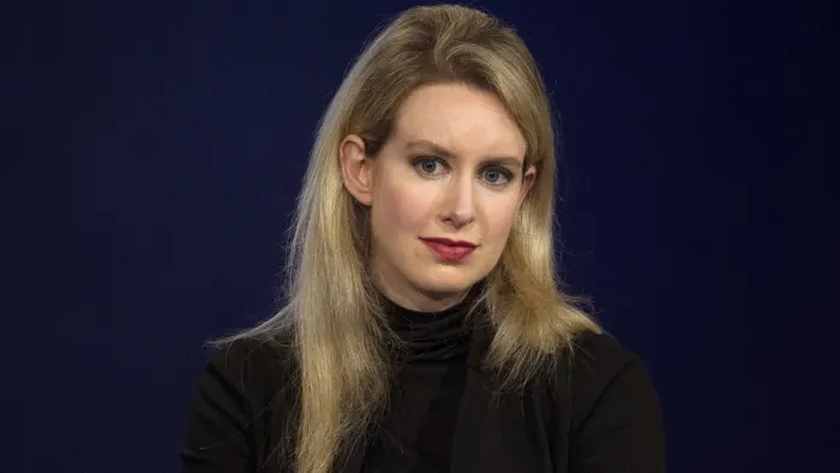 Every day, tech startups from around the world pitch their new ideas to VCs and other potential investors with the hope of raising millions in funding in exchange for a certain percentage of equity in their companies. Some of these ideas range from improving on existing technology or a transformative technology that disrupts the entire industry.

One of the tech startups in the latter category is Theranos, a now-defunct healthcare technology startup founded by disgraced Stanford drop-out Elizabeth Holmes. Founded in 2003, Theranos — a name derived from the words “therapy” and “diagnosis” —  promised a revolutionary system that runs hundreds of medical tests using a single drop of blood.

However, Holmes’s biotech company never lived up to expectations. She was later sued for defrauding investors and patients out of more than $700 million. Theranos is now synonymous with fraud in the tech circle and arguably the largest biomedical fraud in U.S. history. Some people even compared Holmes to Bernie Madoff, the once-revered New York financier who pled guilty to stealing billions of dollars through an illegal Ponzi scheme before he later died in prison.

Today, Holmes, once the youngest self-made female billionaire, is now on trial for defrauding investors and patients through her biotech startup Theranos. Holmes along with former Theranos Chief Operating Officer Ramesh “Sunny” Balwani now face criminal charges and could serve up to 20 years in prison if convicted. Both Balwani and Holmes kept their romantic relationship private from investors, board members, and employees during their time together at the company.

The story of Holmes started in 2003 at the age of 19 after she dropped out of Stanford University to start Theranos. She later used her parents’education trust to found the company that would later be called Theranos. The company was previously named “Real-Time Cures.” She later changed after deciding that too many people were dubious about the word “cure.” At its peak, Theranos was valued at $10 billion and made Holmes a Silicon Valley star at the age of 19.

Just like a house of cards, it all came crashing down in October 2015 after a damning investigation by the Wall Street Journal called into question the capabilities of Theranos’s proprietary blood-testing machine, Edison, and Theranos’ testing methods.

Fast forward three years later, The Department of Justice (DOJ) announced that Holmes was indicted by a federal grand jury in California on charges of wire fraud. According to the indictment, Holmes and Balwani encouraged doctors and patients to use the company’s blood-testing services even though the defendants knew Theranos was not capable of consistently producing accurate and reliable results for certain blood tests. You can read our coverage of the fraud charges here.

Then on March 15, 2020, The Securities and Exchange Commission (SEC) accused Theranos and former Theranos President Ramesh “Sunny” Balwani of defrauding investors of more than $700 million through false claims about its technology. In a separate report, the SEC also said Elizabeth Holmes exaggerated the company’s revenue by 1,000 times to investors, says SEC.

Holmes’ trial was delayed last year after she told the court she was pregnant. On August 5, Elizabeth Holmes gave birth to a baby boy. No one knows who the father of the baby is. Holmes still faces a dozen felony counts of wire fraud and other criminal charges. She and the former Theranos COO Ramesh Balwani now face up to 20 years in prison if convicted.

Below is a video overview of Holmes’ trial. 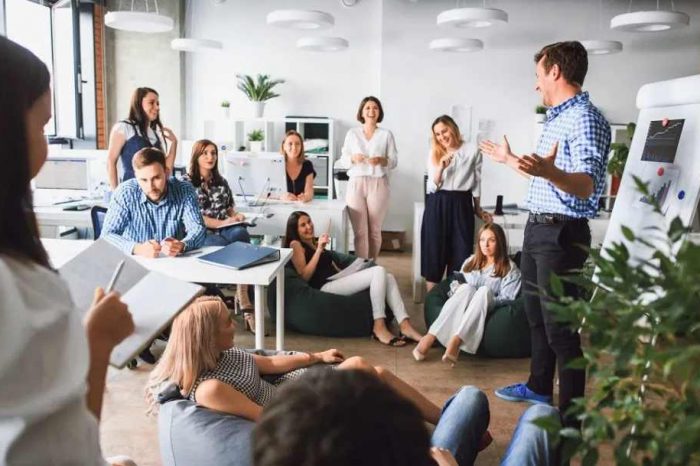 When Does a Startup Become Attractive to Investors? 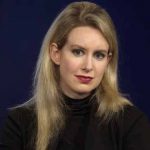