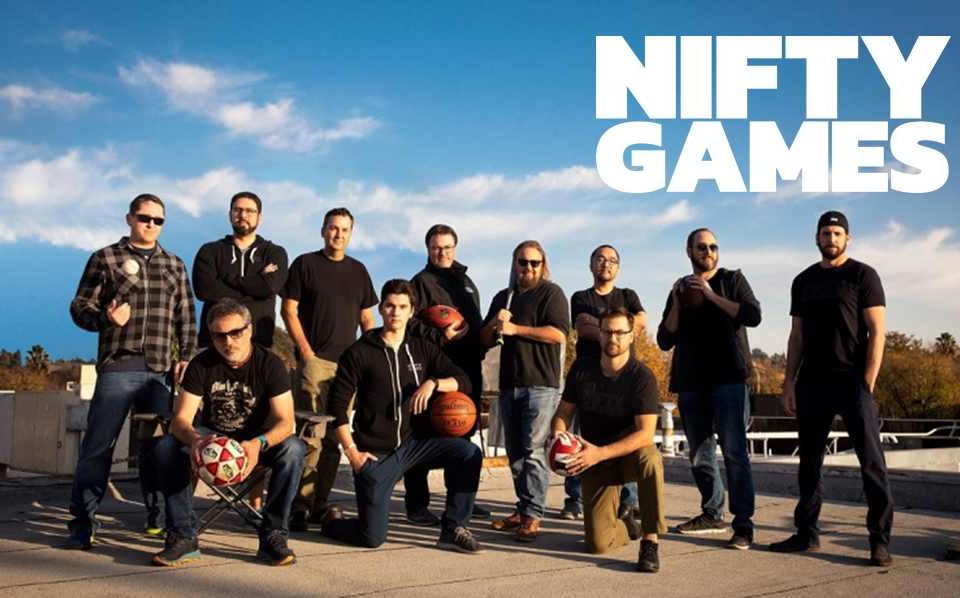 Nifty Games is a new sports startup aiming to reshape the mobile gaming strategies of national sports leagues. The company was founded three years ago by game veterans Jon Middleton and Pete Wanat to make head-to-head sports games. The two co-founders have been in the gaming industry since the 90s and have tapped into their network of connections to form partnerships for Nifty Games’ next set of titles.

So far, Nifty Games has reached a partnership agreement with sports associations like the NFL and NBA to publish officially licensed titles that the company hopes can take better advantage of mobile gaming trends.

Today, Nifty Games announced that it has raised $38M in Series B funding to redefine mobile sports games as NFL Clash and NBA Clash move towards worldwide release. The latest round, which brings the total funding raised by the company to $53 million, was led by current backers Vulcan Capital and supported by existing investors March Gaming, Defy Partners, and Courtside Ventures, as well as a strategic group of new investors, including Korea-based funds Woori Capital, K-NET and Yes24.

Other new investors include Steve Pagliuca, managing owner of the Boston Celtics, Speedwagon Capital, Brighton Jones, and Gaingels, a global network of LGBT/Ally investors. With this additional funding, Nifty Games is now one of the industry’s most well-funded mobile gaming startups

Nifty Games also has official licenses from the NFL and NFL Players Association. NFL Clash will launch later this year as a mobile-first title and is already being tested by some fans. And while it isn’t revealing the gameplay yet, the company described it as “Supercell style,” meaning mobile strategy games like Clash Royale.

Jon Middleton, CEO of Nifty Games, said “With Nifty Games Series B, we’ve been fortunate to add further investments from partners that are true supporters with each believing in our team and the larger opportunity ahead. We’ve purpose-built Nifty Games to deliver a new slate of sports games for mobile gamers worldwide. We’re proud of the team we’ve assembled, our incredible partnerships with the NFL, NFLPA, NBA, and the NBPA, as well as our family of financial backers committed to seeing Nifty Games win big. We’re excited to grow Nifty Games as NFL Clash and NBA Clash lead the way!”

Jon Middleton and Pete Wanat said they started Nifty Games after they discovered that gap exists in the market for sports fans who want an experience that can last four or five minutes, rather than hours. In 2019, Nifty Games announced seven new hires to beef up its team.

“We see an incredible commercial opportunity in bringing premium sports games to casual mobile game fans, in which they get to build a roster with favorite pro players and call the shots as their team competes all season long,” said YB Choi, Partner at Vulcan Capital. “Given our early involvement with Nifty Games, we’re excited to step up our support as they head towards making their first games, NFL Clash and NBA Clash, available to sports fans worldwide.” 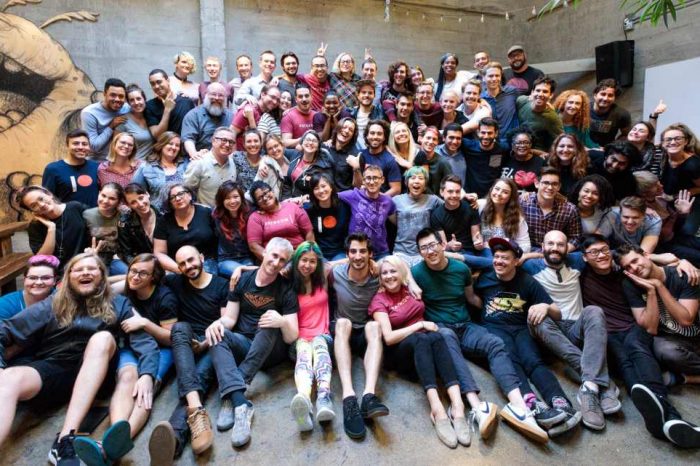 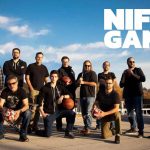