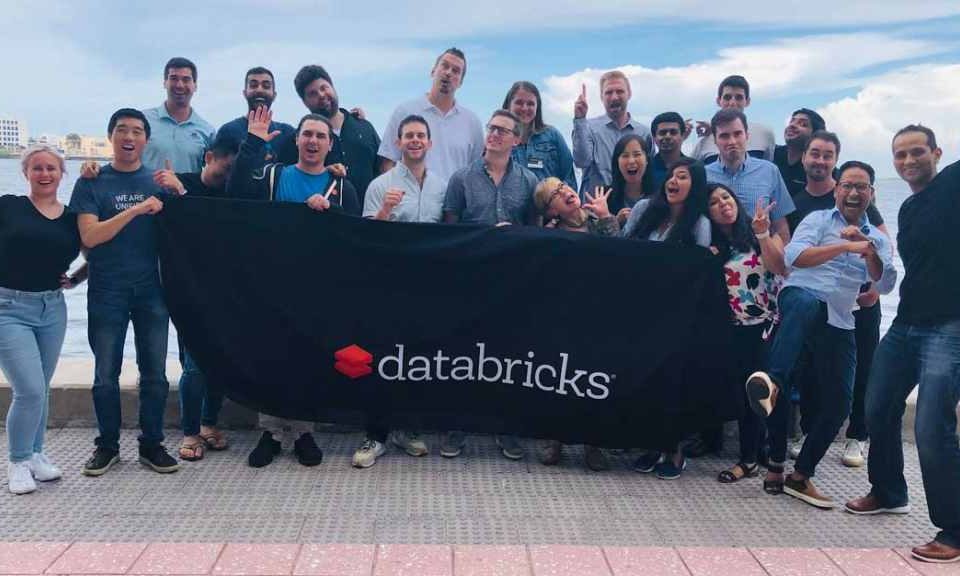 As you may recall, we covered Databricks after Amazon, Alphabet, Salesforce, and others invested $1 billion in the cloud-native tech startup to scale and support the company’s rapid adoption of the lakehouse, which is quickly becoming the data architecture of choice for data-driven organizations around the world. The $1 billion in Series G funding valued the company at $28 billion.

Databricks also announced it’s on pace to generate $1 billion or more in 2022 revenue, a 75% year over year revenue growth. The company also said its annual recurring revenue has jumped to $600 million, up from about $425 million the previous year

Databricks rose to prominence after it helped companies implement a version of Apache Spark, an alternative to the Hadoop technology for storing lots of different kinds of data in massive quantities. 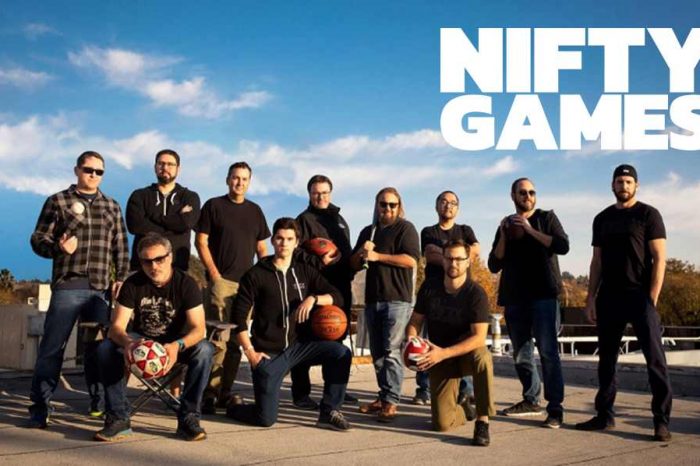 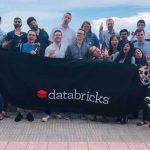