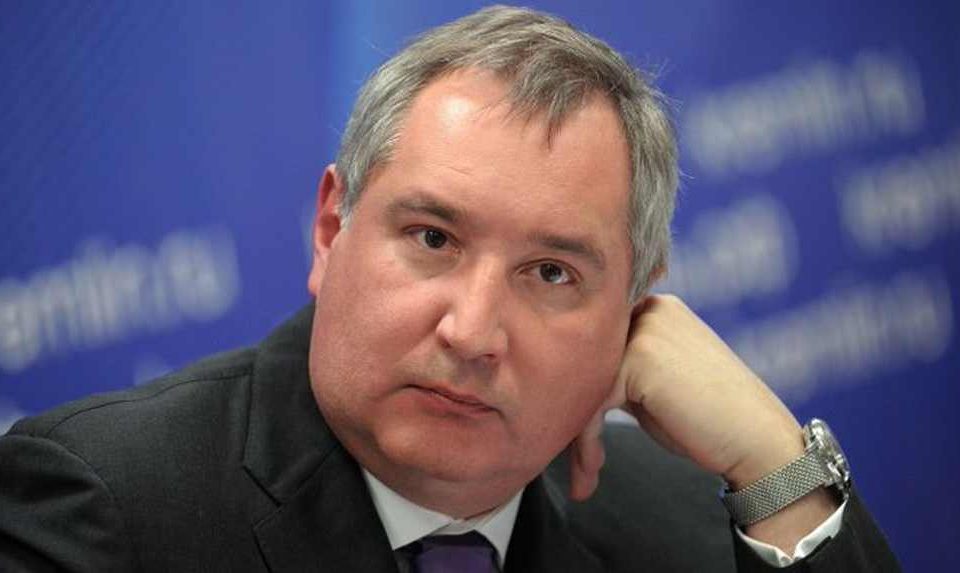 In May, NASA invited Russian cooperation on its new Artemis Program, but Russia only played a very limited role. Dmitry Rogozin, the director of the Russian Space Program, later rejected NASA’s proposal as “too U.S.-centric” and instead sought out a more equal partnership with China. In the end, the two countries decided to go their separate ways and refused to work together.

That was just three months ago. Today, Rogozin is back in the news, but this time with an allegation that Elon Musk’s SpaceX Starship is all for the Pentagon special forces and not about flights to the Moon and Mars.  In an interview with Gazeta.ru, Rogozin said:

“It’s all history for the special forces. To transfer from one continent to another specially trained people, such technologies will be good. But this is not at all in order to open up the possibility for mankind to fly across the ocean in a matter of minutes.”

Rogozin went on to say that “New developments that he (Musk – ed.) implements, is associated with the Pentagon. For example, a beautiful idea that was immediately supported by our enthusiasts is intercontinental fast delivery of people.”

The SpaceX Starship system is a fully-reusable, two-stage-to-orbit, super heavy-lift launch vehicle that has been under development by SpaceX since 2012.  The system will enable SpaceX to deliver satellites, crews, and cargo both to Earth orbits and to the Moon and Mars.

Dmitry Olegovich Rogozin has been serving as the Director-General of Roscosmos since 2018. Before that, he was the Deputy Prime Minister of Russia in charge of the defense industry from 2011 to 2018. He was also Russia’s ambassador to NATO from 2008 to 2011. 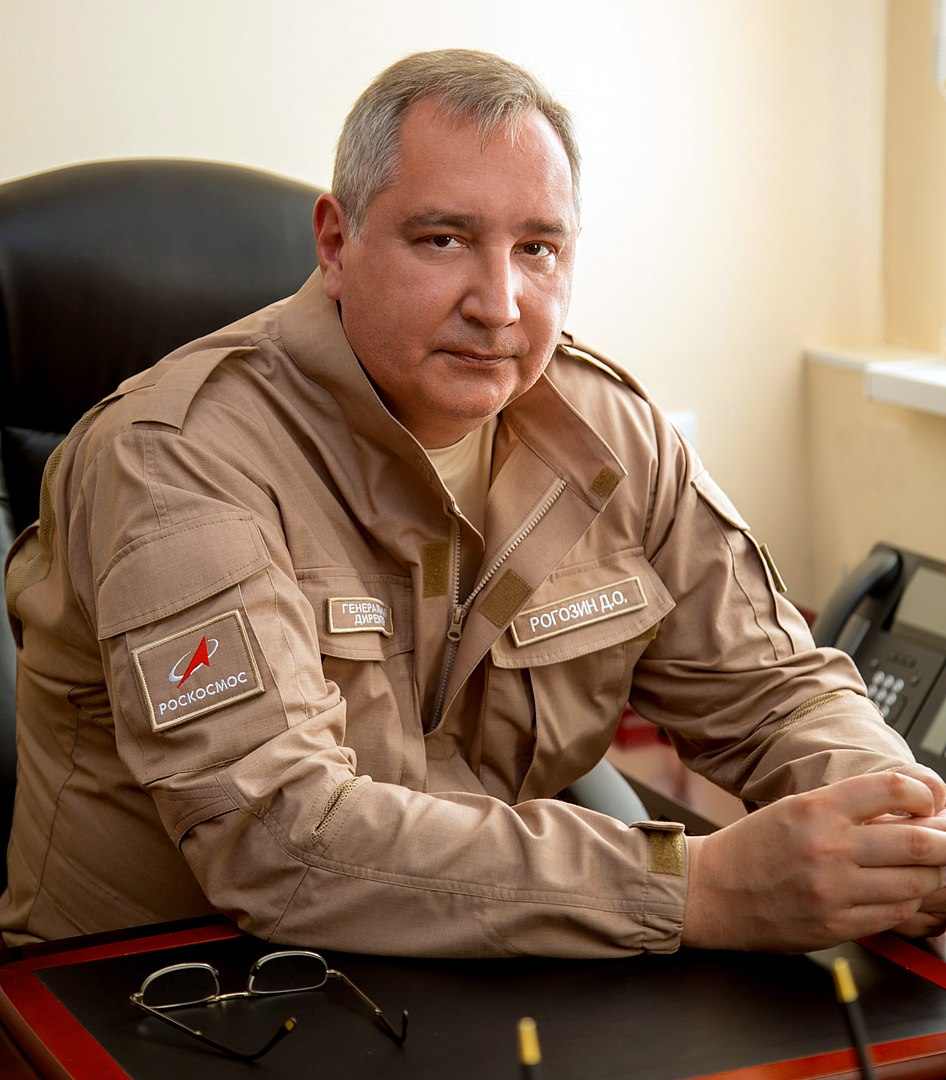 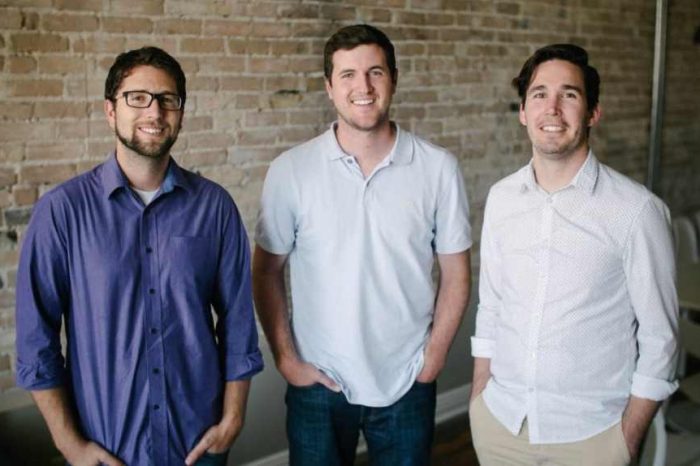 SoftBank leads a $200M investment in fitness tracker startup Whoop, tripling its valuation to $3.6 billion in less than a year 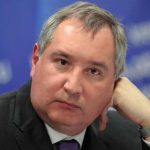