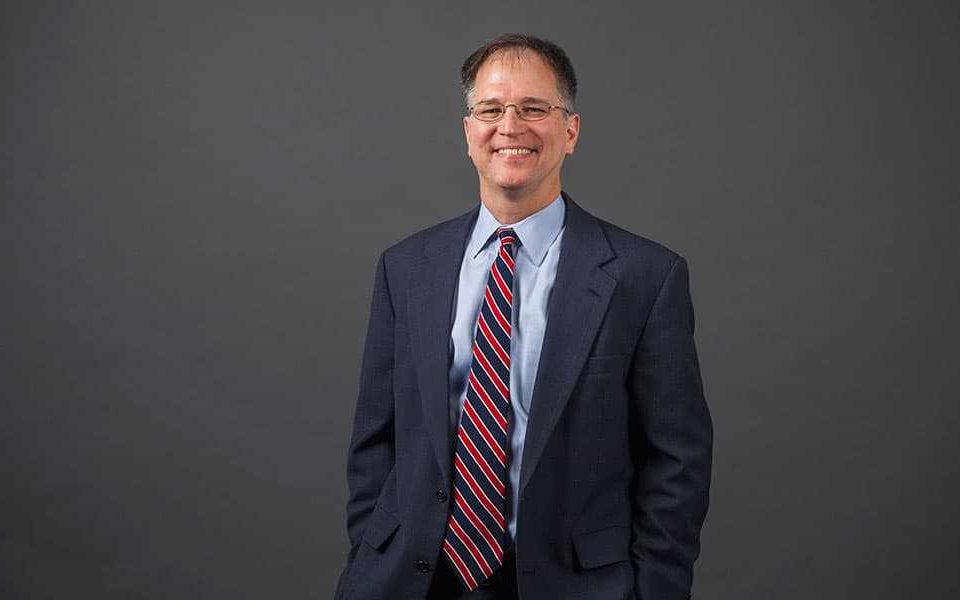 Have you ever had covid-19, fully recovered from the virus, and later to be asked by your employer to go and get vaccinated?  That was the case with George Mason University (GMU) Professor Todd Zywicki.

Prof. Zywicki has already contracted and fully recovered from Covid-19. As a result, he has acquired robust natural immunity, confirmed unequivocally by multiple positive SARS-CoV-2 antibody tests conducted over the past year. In fact, Prof. Zywicki’s immunologist, Dr. Hooman Noorchashm, has advised him that, based on his personal health and immunity status, it is medically unnecessary to get a Covid-19 vaccine—and that it violates medical ethics to order unnecessary procedures.

But that did not stop GMU from asking Prof. Zywicki to get a mandatory covid-19 vaccine. The university also tried to penalize him for possessing the “wrong type” of COVID immunity, but Prof. Zywicki wasn’t having none of it. As a law professor who has been teaching at GMU for over two decades, Prof. Zywicki decided to fight the anti-science vaccine mandate in the court of law and won. On August 3, 2021, his legal team filed a complaint in the Eastern District of Virginia, challenging GMU’s “reopening policy.”

Thanks to his own hard work and his legal team, Professor Zywicki has been granted a medical exemption from his employer’s vaccine mandate. He has also created a blueprint for others people facing a similar problem to potentially follow suit.

About two weeks ago, GMU finally caved and granted him a medical exemption from its mandatory Covid-19 vaccination policy. In a press release, Prof. Zywicki legal team wrote:

His legal team added: “His brave determination to fight the university’s misguided and scientifically unsound vaccination mandate has garnered nationwide attention. GMU and other universities must stop ignoring science and cease forcing mandatory vaccines on even those with naturally acquired immunity (especially if only approved under a federal Emergency Use Authorization statute).”

For some reason, the science isn’t enough for GMU. “Strangely, despite solid scientific evidence, GMU continues to refuse to recognize that Covid-19 vaccination is medically unnecessary for ALL students, faculty, and staff with naturally acquired immunity demonstrated with antibody testing,” Prof. Zywicki’s legal team said

In an interview, Zywicki told The Federalist saying “My immunologist says that my antibody level is comparable to somebody who’s been vaccinated. The science is quite clear that … natural immunity is at least as effective as the most effective vaccines, meaning 90-95 percent, which Pfizer and Moderna claim they have, clearly more effective than a less effective vaccine like Johnson & Johson, which is only 66 percent. And it’s not even … a serious discussion whether it’s more protective than Sinovac and Sinopharm.”

His legal further stated that “as a result of the exemption it granted, GMU is permitting Prof. Zywicki to remain unvaccinated for medical reasons. GMU has assured Prof. Zywicki that he will not be subject to disciplinary action and that he will be allowed to hold office hours and attend in-person events provided he maintains six feet of distance.”

GMU also stated that Prof. Zywicki must get tested for Covid-19 once per week on campus at no cost to himself. “This favorable result should encourage others to fight irrational vaccine mandates elsewhere on the same bases laid out in the Zywicki complaint against GMU,” his legal team added. 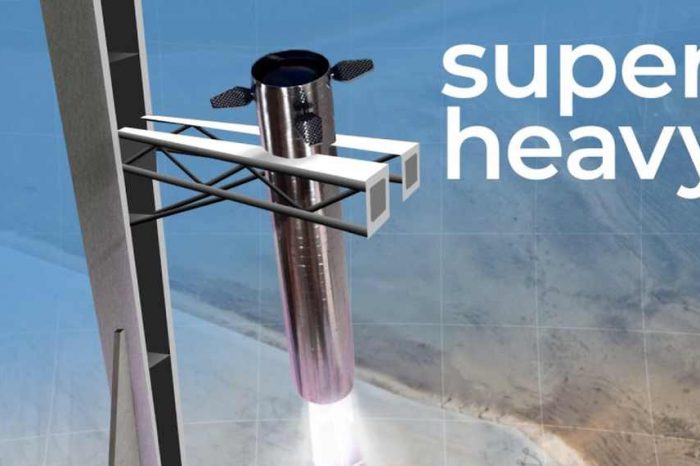 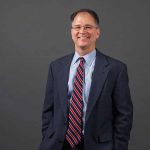