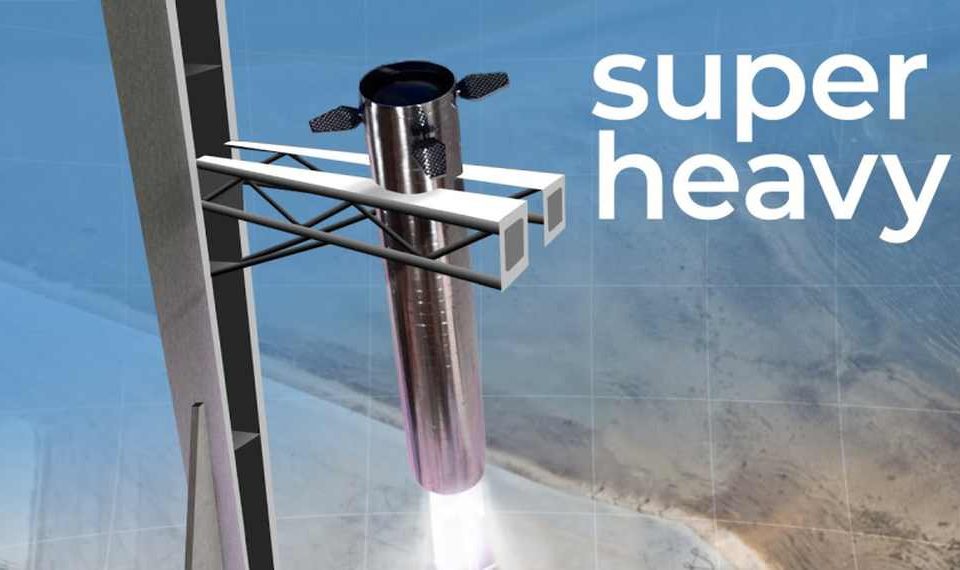 As you may recall, we reported back in June about a mind-blowing concept designed to catch SpaceX Starships and its superheavy boosters to bring humanity to Mars. The idea was designed by a small obscure startup called Small Stars which can be seen in the video below.

It all started in March when SpaceX filed with the Federal Aviation Administration (FAA) to build a 469-ft tall steel launch tower for its Starship rocket in Texas that will catch the super-heavy booster when landing. Then in April, Musk announced on Twitter saying: “Starship booster, largest flying object ever designed, will be caught out of sky by launch tower. Big step forward, as reflight can be done in under an hour.”

Fast forward a month later, today Musk says that SpaceX will try to catch the largest-ever flying object with robot chopsticks. Musk added that “Success is not guaranteed, but excitement is!” while including a 2-minute video of The Karate Kid.

SpaceX will try to catch largest ever flying object with robot chopsticks.

Success is not guaranteed, but excitement is!https://t.co/75yMgIWOwE

When asked if the catch will happen as soon as Booster 5 or perhaps only until the boosters have achieved a few pinpoint water landings, Musk replied the first try of the catch will with booster 5. Others say it makes sense to catch Starship booster 5 considering “Booster 5 will have the second generation of raptors and dumping the prototypes in the ocean is much easier than almost production engines.”

Meanwhile, below is a video from SmallStars on how the catching system concept would work.

Below is how Mike Schlosser describes the problems with the catching system.

“Interesting concept. However you got a few problems. Aside from needing 2 towers your hooks need to be placed 180 degrees from each other.

So they will definitely interfere with the heat shield coz that will be more like 200 degrees around the windward side, maybe even more in front the aft fins to protect against over spill.
Also if you don’t hit dead center your ship might get into big trouble when the first hook engages while the other is still not.

My best guess is, they will not really land on the grid fins. When you look at the reinforcement of that ring section, that looks awfully weak if you wanna support the whole weight of the ship plus the impact from landing.

I would rather try to hover and orient the grid fins into a proper position, have two arms swinging in from either side and position them close to the booster and then pick the ship softly out of the air by raising the arms with one of the draw works. Arms and draw works can be positioned much more precisely than the ship could ever do with its engines and you could minimize the impact close to zero.”

Do you think this is a crazy concept? Please share your thoughts on improving the catching system idea with the SmallStars team. 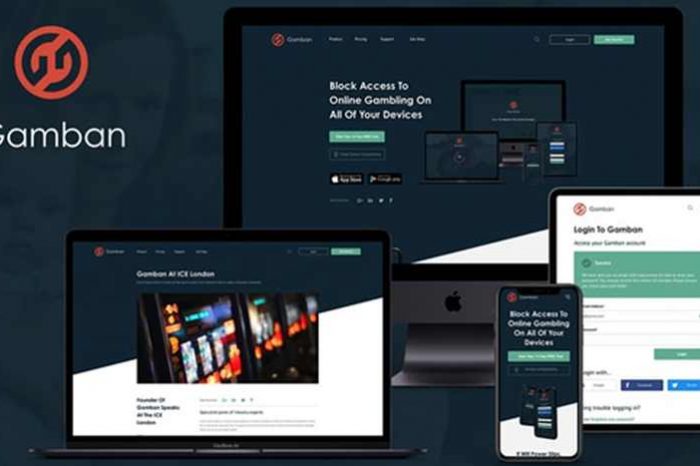 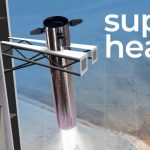