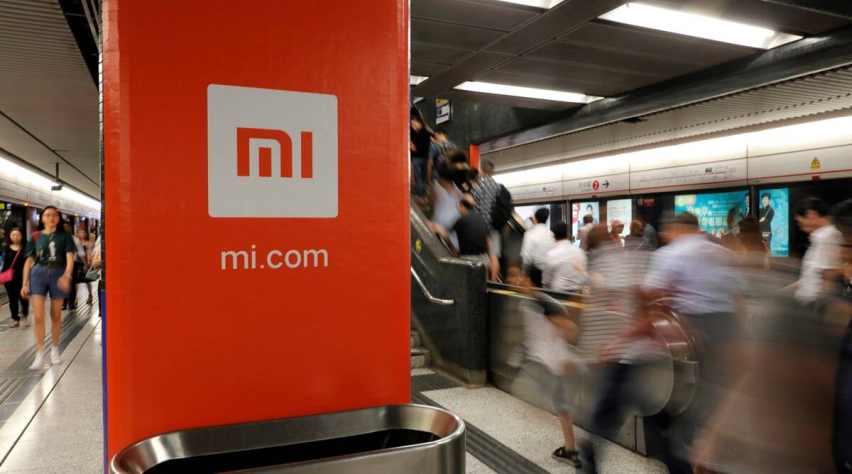 Xiaomi said Wednesday that it had acquired autonomous driving tech startup Deepmotion for about $77.37 million as it aims to expand into the crowded electric vehicle market. Xiaomi said the acquisition will “enhance the technological competitiveness” of its nascent electric vehicle business and move the company beyond the smartphone business.

The acquisition of four-year-old Deepmotion, which develops driver assistance software, could help bring autonomous driving features to future Xiaomi electric cars, a feature being developed by many automakers for next-generation electric vehicles.

Xiaomi President Wang Xiang said Wednesday the purchase is intended to help Xiaomi develop Level 4 self-driving technology, which allows full autonomous driving. “Through this acquisition, we hope to shorten the time to market for our product,” Wang told reporters after releasing results. “We want to speed up our autonomous driving R&D.”

Xiaomi first announced in March the plans to launch the electric vehicle business. The company said back then that it planned to invest $10 billion over the next 10 years.

Xiaomi’s electric and autonomous vehicle ambitions will pit the company against China’s other electric vehicle giants like Baidu and even Huawei, as well as carmakers including Tesla, Xpeng, and Nio.

Before acquiring Deepmotion, Xiaomi has also looked at investing in Black Sesame Technologies, a tech startup that develops artificial intelligence chips and systems for cars. 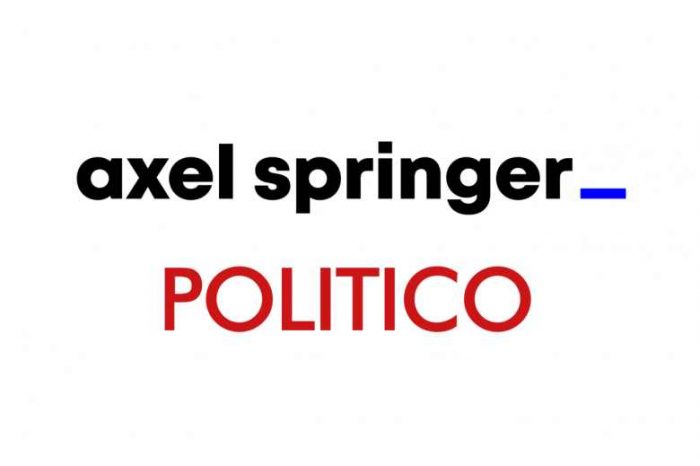 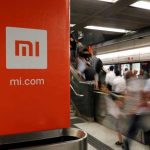