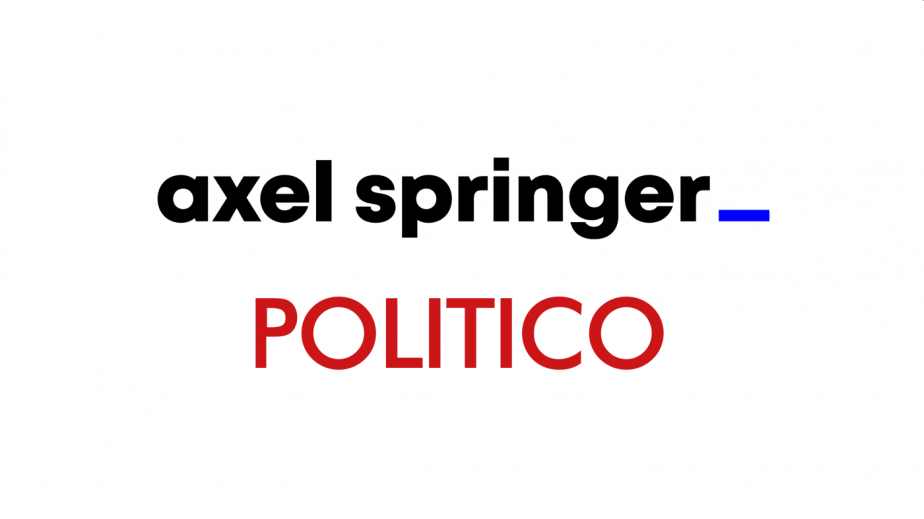 German publisher Axel Springer announced Thursday that it is buying the digital media site Politico. The two companies did not disclose the exact price of the deal, but early reports value it at about $1 billion. The Virginia-based Politico is a digital media site founded in 2007 to focus on politics with fast-paced Internet reporting in granular detail.

In an announcement, Axel Springer said: “The publishing group Axel Springer signed an agreement to acquire POLITICO, including the remaining 50 percent share of its current joint venture POLITICO Europe, as well as the tech news website Protocol from Robert Allbritto.”

The acquisition grows the publishing group’s portfolio in the U.S. further, adding to its ownership of Insider and Morning Brew. Axel Springer is the German publishing giant behind major news outlets like Bild and Die Welt in the country. It recently went private and continues to invest in U.S. digital media companies.

Axel Springer and Politico were already in a joint venture partnership since 2014, when Politico Europe launched, according to a press release. That news site has been profitable since 2019, the announcement said.

As part of the announcement, Axel Springer said:

“POLITICO will complement and strengthen Axel Springer’s portfolio with an authoritative voice offering inside perspective and analysis of politics and policy in Washington D.C., across the U.S., and around the globe. Together with INSIDER and Morning Brew, which are already part of the company’s portfolio, Axel Springer’s U.S.-headquartered news brands will have a significant reach.”

Springer also added: “Over its 15-year history, POLITICO has emerged as one of the world’s most influential news sources, and one of the preeminent models of successful media innovation in the 21st Century. Today, more than 500 journalists at POLITICO and its sibling publication Protocol, launched in 2020, help set the agenda on the most urgent issues dominating the global public policy landscape. With significant revenue derived from high-value business-to-business subscriptions and advertising, the publishing model has produced steady growth and healthy profits, and has a proven strategy for further robust expansion moving forward.”

Politico founder and publisher Robert Allbritton will continue in that role for both Politico and sibling tech site Protocol, according to the release. The companies said its editorial and management leadership teams at Protocol and in the U.S. and Europe at Politico would remain and operate the publications independently from Axel Springer’s other U.S. brands.

Founded in 1946 by journalist Axel Springer, Axel Springer is a German digital publishing company and the largest in Europe. The company has numerous digital news brands including Bild, Die Welt, and Fakt, and more than 15,000 employees. In 2015, the company generated total revenues of about €3.3 billion. 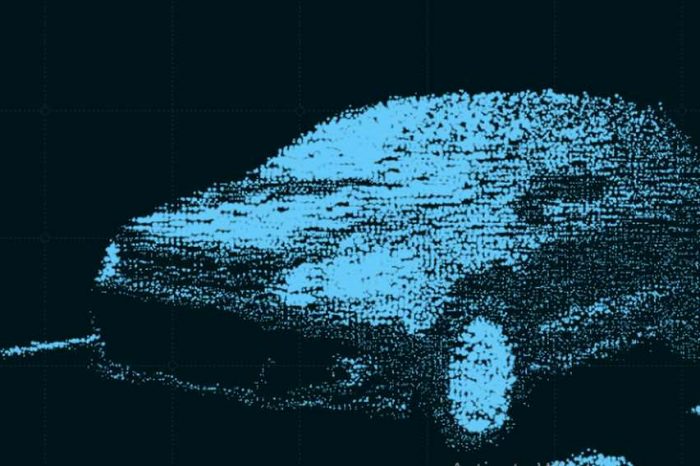 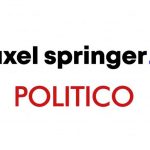