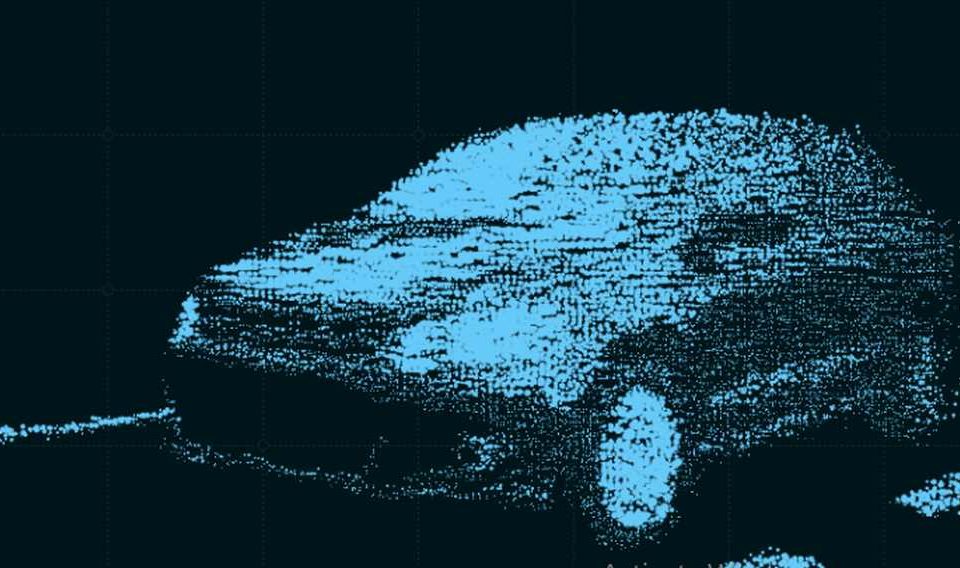 Spartan Radar is a Silicon Valley tech startup and provider of next-gen automotive radar system solutions. With extensive aerospace and defense radar chops, the team behind Spartan Radar claims to understand how radar fits into the sensor stack.

Spartan Radar builds cutting-edge software that improves radar performance for use in autonomous vehicles, making radar competitive with lidar, which has traditionally been used by auto manufacturers in self-driving vehicle applications.

Spartan’s Biomimetic Radar™ mimics human perception processes for enhanced focus and context; proprietary algorithms dramatically speed up processing and reduce radar’s historic shortcomings, including lower resolution and false detections. The company’s software is almost entirely hardware agnostic and can be deployed on existing radar systems, potentially even in cars already on the road as an over-the-air system update.

The company will also use the funding to position itself to acquire a greater share of the more than $32 billion advanced driver assistance systems (ADAS) market, which is expected to reach $142 billion by 2027, according to Precedence Research.

“Biomimetic Radar isn’t about seeing more—it’s emulating biological perception to see what’s important. Bridge the cavernous gap between the radar and camera tech you know—and the future of automated vehicles,” the company said on its website.

“The automotive industry’s pivot to lower levels of automation makes radar more attractive than lidar,” Spartan Radar Founder and CEO Nathan Mintz said. “While showing lots of initial promise, lidar is failing to live up to all the hype, but the need for high-resolution systems hasn’t gone away. The processing power finally exists to utilize advanced algorithms like super-resolution in real-time to make radar a far better option for automakers.”

“What sets Spartan apart is its deep technical team of industry experts,” said Suzanne Fletcher, General Partner at Prime Movers Lab, which invested in Mintz’s previous company Epirus. “There are only a few CEOs out there who can build two startups that redefine their industries, and we believe Nathan is one of those founders. The Spartan team’s deep experience with military radar will help them create cutting-edge improvements to autonomous vehicle applications.”

“You can take an existing radar and combine it with Spartan’s software to make the hardware much more valuable,” said 8VC Partner Alex Moore. “Radar is more economically attractive than Lidar in the near-term, as radar is less expensive and more robust than lidar in bad weather.” 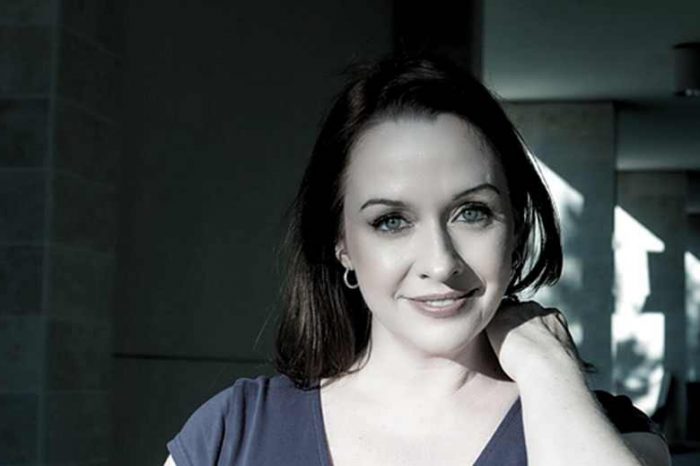 How to Perfect Your Investor Pitch Deck: Expert Tips by Donna Griffit 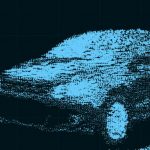