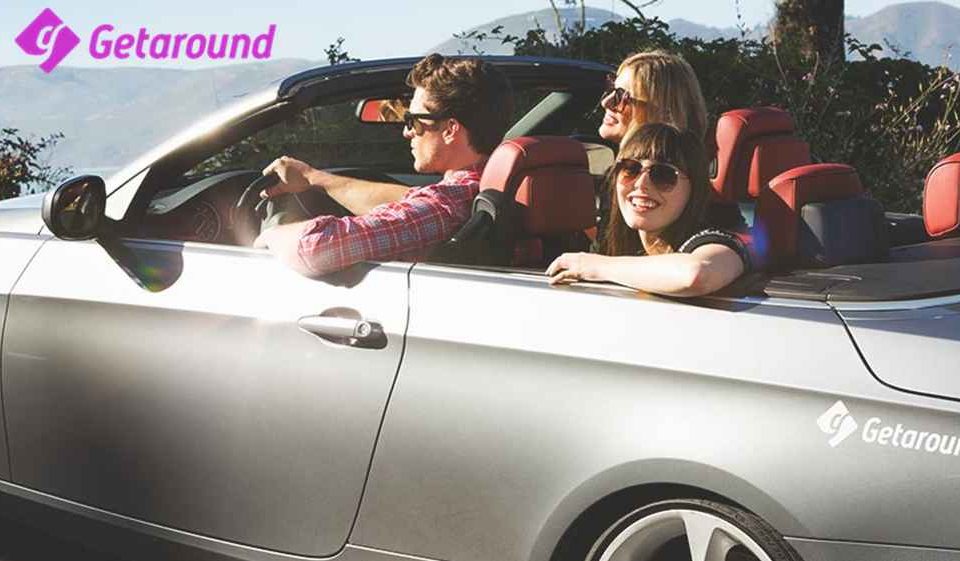 SPAC has grown in popularity in the last two years. There are at least 400 SPAC IPOs of the 500 IPOs, a 75 percent increase, according to data from the SPAC analytics firm, SPACAnalytics.com. Softbank-backed car-sharing startup Getaround becomes one of the many startups to join the SPAC bandwagon.

Today, Getaround is reportedly in talks to go public through a merger with special purpose acquisition company (SPAC) Altitude Acquisition Corp, according to an exclusive report from Reuters, citing people familiar with the matter.

The sources told Reuters that Getaround has confidentially sought investors to participate in the deal through a private placement in public equity, or PIPE, at a valuation of around $1.7 billion. You probably have heard about PIPE in SPAC deals. PIPE, which stands for private investment in public equity, generally involves private equity funds, hedge funds, and other financial investors acquiring minority stakes in a SPAC.

We covered the Softbank-backed car-sharing startup in April 2019, shortly after the company acquired the Paris, France-based car rental platform Divvy for $300 million, making Getaround the largest and fastest-growing carsharing platform in Europe.

Getaround was founded in 2009 by Elliot Kroo, Jessica Scorpio, and Sam Zaid, Getaround is a mobile application and a peer-to-peer car sharing marketplace that enables car owners to rent out their cars. The startup currently operates in more than 100 U.S. cities and over 170 European locations, with 6 million users globally.

Getaround is a peer-to-peer car sharing marketplace that enables car owners to instantly rent and drive great cars shared by people in their city. Cars can be rented by the hour, or the day, with insurance and 24/7 roadside assistance included.

According to PitchBook data, Getaround has raised more than $800 million in funding over 17 rounds since its inception 12 years ago. Its latest funding was raised on Nov 12, 2020, from a Debt Financing round.

One of Getaround’s major competitors, Turo Inc, registered for an initial public offering this month.

Two new studies from Israel and the UK found that natural immunity is FAR superior and MUCH better than the artificial immunity from vaccines; vaccinated people were also 13 times as likely to be infected 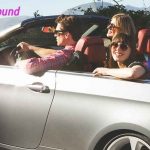